Bentley Motors has unveiled a new, exclusive model that embodies the start of a design revolution at the company. The Bentley Mulliner Batur is a new two-door grand touring coupé that showcases a new design DNA that will ultimately guide the design of Bentley’s future range of Battery Electric Vehicles (BEVs). The limited edition series was created by Director of Design Andreas Mindt and his team and is capped at just 18 creations. 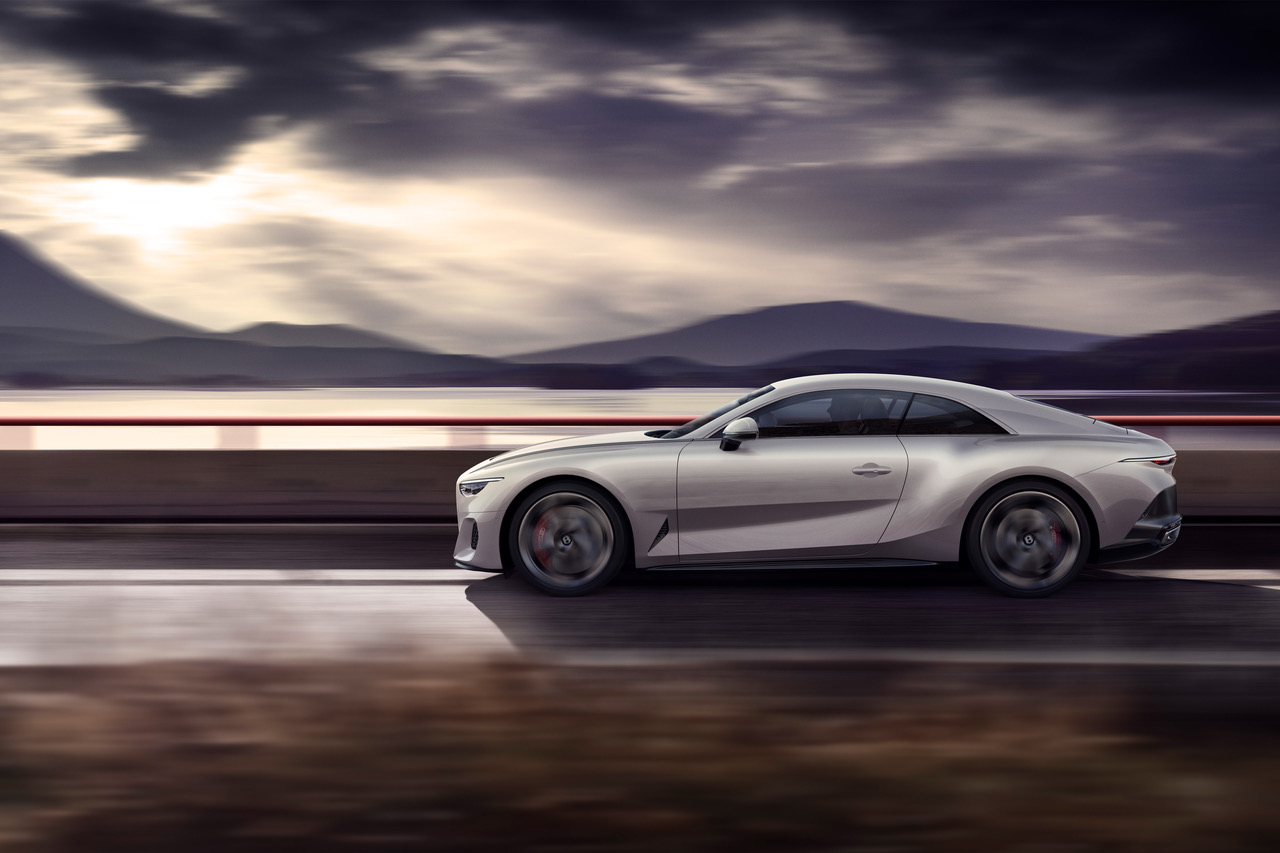 The car is the latest project by Bentley’s in-house bespoke and coachbuilding division, Mulliner, and succeeds the Bacalar that relaunched coachbuilding at Bentley. Like the Bacalar, the Batur is named after a beautiful natural body of water. 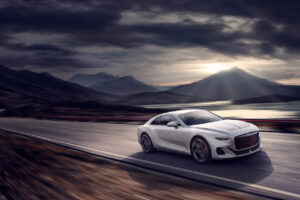 It will be the most powerful Bentley yet, with a 740+ PS version of the iconic, hand-assembled 6.0-litre twin-turbocharged W12 engine. Engine performance will be matched to the most advanced Bentley chassis ever, with Speed-tuned air suspension, electric active anti-roll control, eLSD, four-wheel steering and torque vectoring. 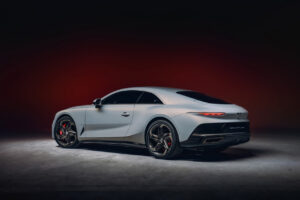 Each of the 18 examples will be co-created by Mulliner’s in-house design team and the customer who will work together for several hours through a specially-created Mulliner visualiser that allows any part of the car to be customised in colour and surface finish. Each owner will be given an almost endless array of choices to make the car’s appearance their own, ranging from infinite paint choices to hand-painted graphics, while brightware can be any mix of light and dark, satin or gloss or even titanium. The exterior paintwork of the launch Batur is a bespoke colour – Bonneville Pearlescent Silver – with bodywork underscored by carbon fibre front splitters, side skirts and rear diffuser painted in Black Crystal. 22” wheels come with the ‘standard’ option of being painted in Black Crystal and then surface bright machined and polished. 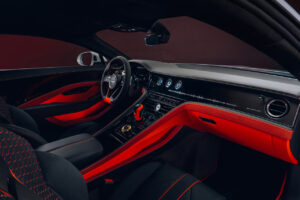 The two-seat interior space of the Batur is designed for the ultimate in personalisation and long-distance grand touring. A range of veneers available for the fascias includes Natural Fibre composite, a new material for Bentley, as well as a 2×2 twill weave finished in satin lacquer, which is a sustainable alternative to carbon fibre. The passenger fascia panel is then finished with a unique etching of the audio signature of the W12 engine – bespoke etching is also available. The interior of the launch Batur has been trimmed by hand in a stunning combination of black, red and orange. The veneers to the Instrument Panel, fascias and doors are Gloss Black painted, with a ‘guitar fade’ to Fine Brodgar that flows from the fascias to the doors, before fading back to black. The fascia is completed with a unique piece of art – a laser-etched sound wave, which represents the unique sound generated by the W12 engine. 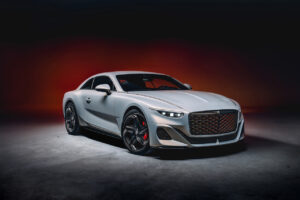 The Batur features the most powerful engine ever fitted to a Bentley. The 6.0-litre W12 has been through several design iterations and is now the most advanced twelve-cylinder engine in the world. For the Batur, a new intake system, upgraded turbochargers, new intercoolers and extensive recalibration of more than 740 PS and 1,000 Nm of torque, to deliver exceptional performance for this new pinnacle grand tourer. Over its 20-year development, the engine now produces nearly 40% more power while fuel economy has improved by 25%. The Batur’s W12 is paired with Bentley’s eight-speed double-clutch transmission, and a sports exhaust to provide a soundtrack in keeping with the level of performance. 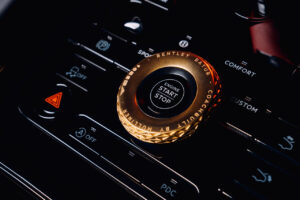 Adaptive three-chamber air springs each have three switchable chambers, changing the volume of the air spring and so its effective stiffness. The driver can select the balance between ride comfort and body control using the four-mode Drive Dynamics Control in the centre console, choosing between Sport, Bentley, Comfort and Custom, which also changes the behaviour of the 48V electric active anti-roll control system, providing up to 1,300 Nm of anti-roll torque in 0.3 seconds or completely decoupling the wheels at either end of each axle.

Delivery will begin in Spring 2023. 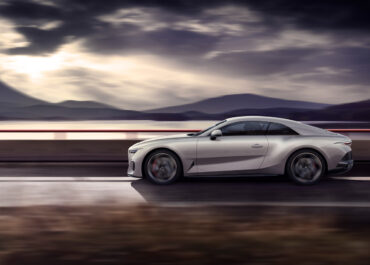 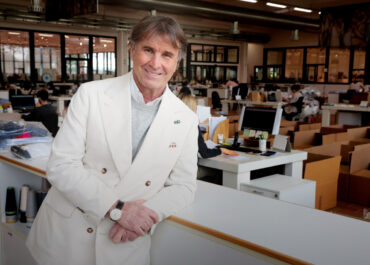 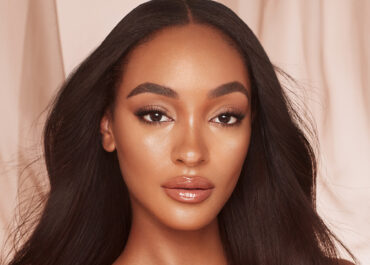 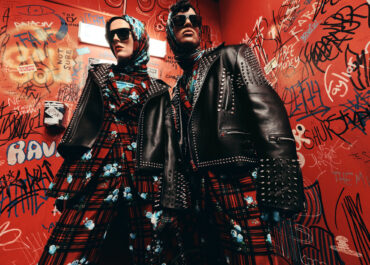 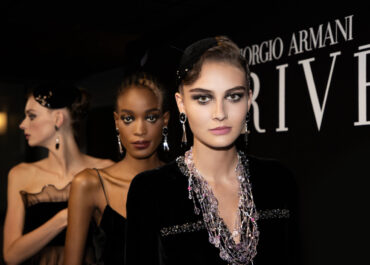 BEAUTY Behind the Scenes of the Armani Privé’s Fall... 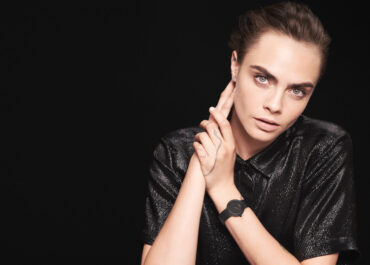 WATCHES Dior Unveils an All-Black Edition of One of ... 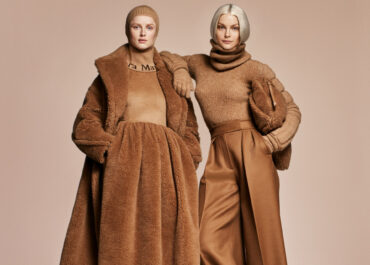 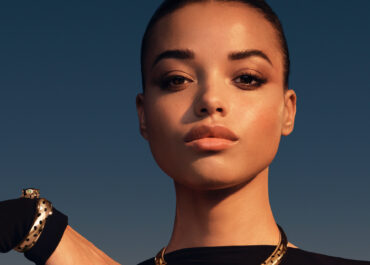 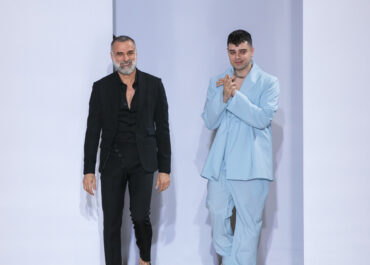 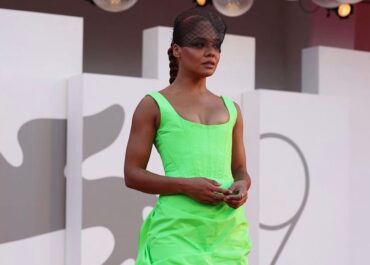 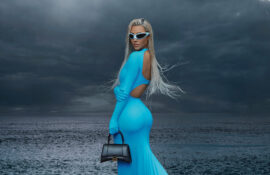 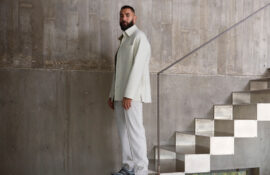 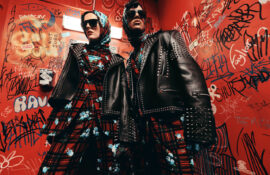