As Chanel commends 20 years of the iconic watch model J12, here’s why it is so significant in the history of watchmaking. 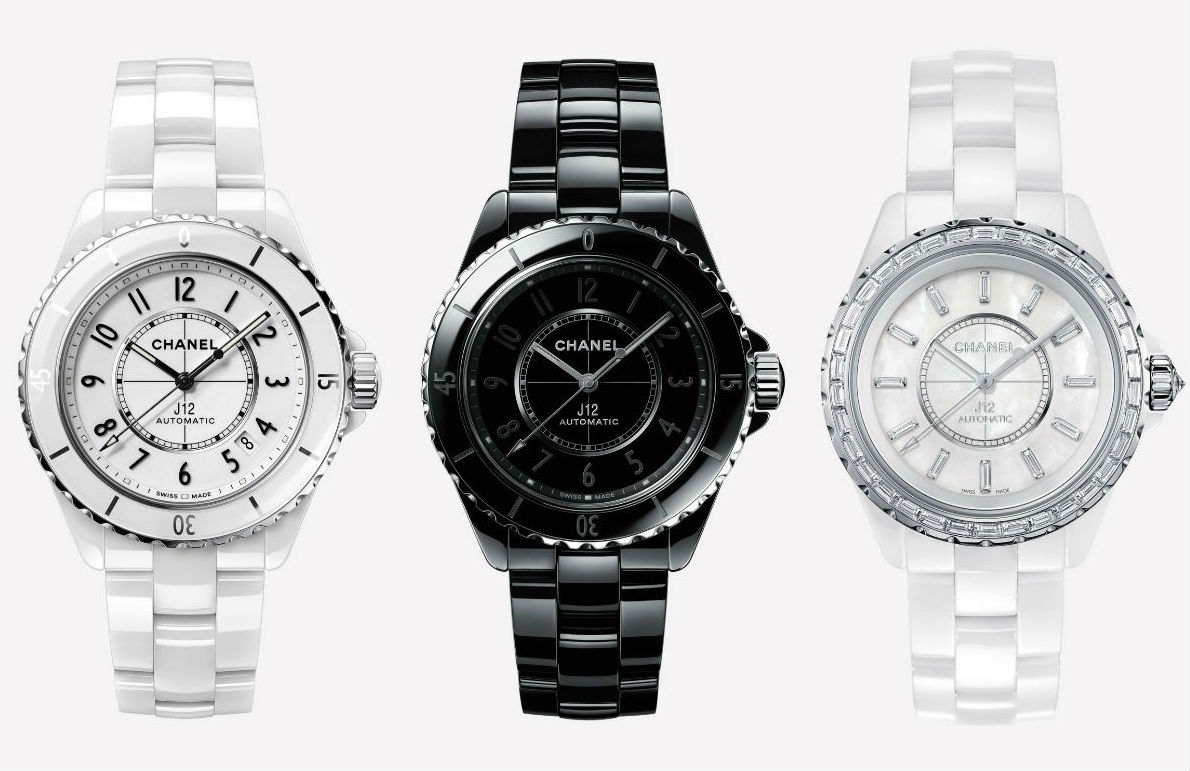 Here's why the Chanel J12 watch, which is celebrating its 20th anniversary, is so iconic in the history of watchmaking

Over at Shelter Island in New York (a town and island at the eastern end of Long Island) French luxury fashion brand Chanel opened its very own yacht club over the last three days, July 17th to 21st.

But rather than simply for leisure and opulence, the yacht club located within André Balazs’ Sunset Beach hotel was also a celebration of the 20th anniversary of Chanel’s iconic J12 watch. 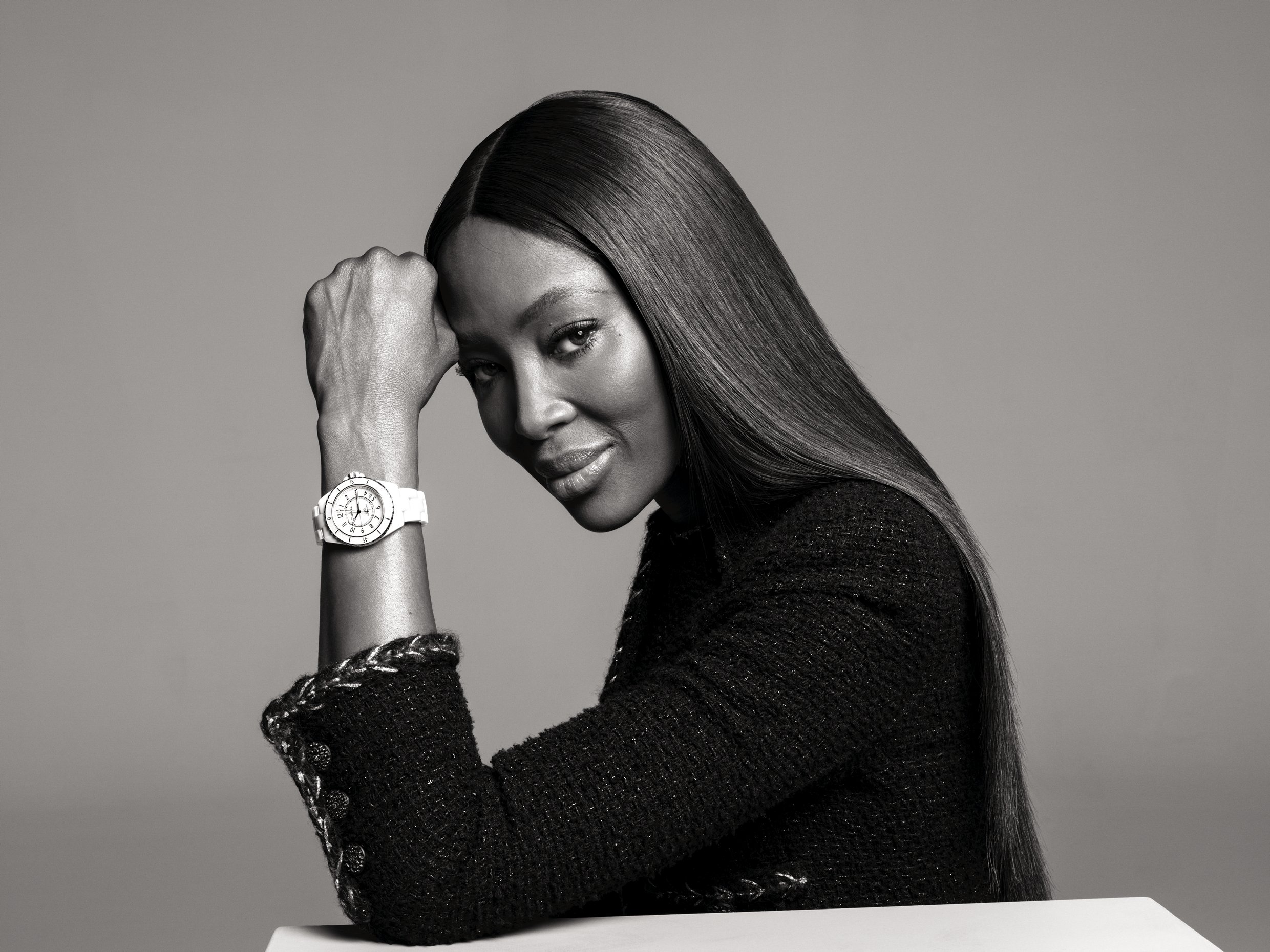 The timepiece was first released in 1999, and the event served as a recognition of the J-Class racing yachts that were the inspiration behind the original design.

But the Chanel J12 watch, which was created by Jacques Helleu, became an iconic timepiece for many more reasons than its initial inspiration. Firstly, it became a unification of the masculine and feminine and defied gender norms when it came to watchmaking at the time. 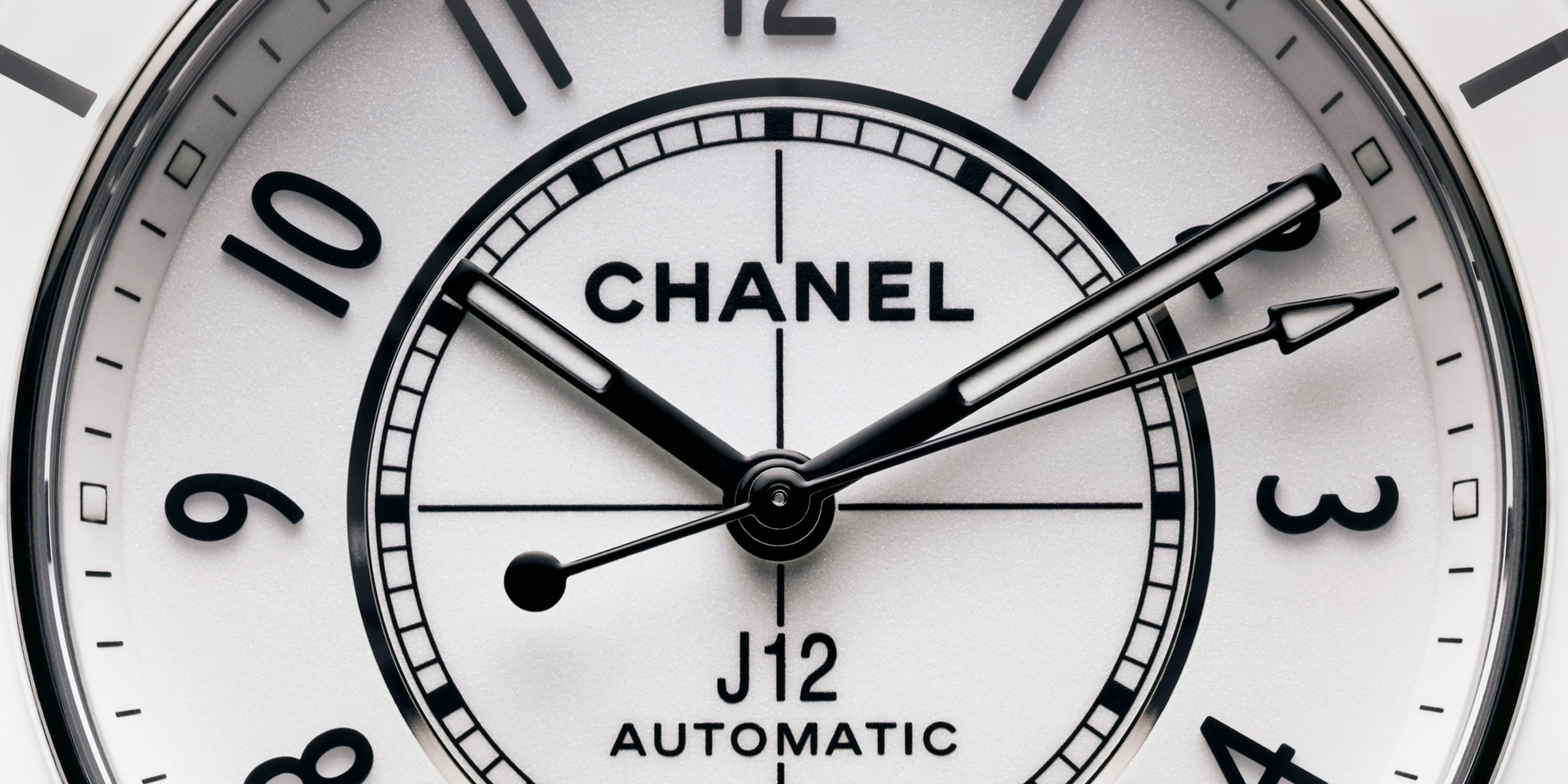 Traditionally, men’s watches were bigger in size, more mechanically complex and held a more robust and sturdy appearance. Watches designed for women, however, fell more into the jewellery category – they were dainty, delicate and adorned in things that shimmer.

The J12, however, was robust and versatile and suitable for so-called called masculine activities, yet was still aesthetically pleasing. As it grew in popularity, Chanel horologists added more features typically reserved for male designs such as moonphases and chronographs.

The release also marked the successful merging of high fashion and serious horology. When fashion brands tried to tap into the art previously, it had been more about mode than mechanics. With brands like Vacheron having centuries worth of a headstart in the trade, it was hard for other fashion-led brands to keep up. 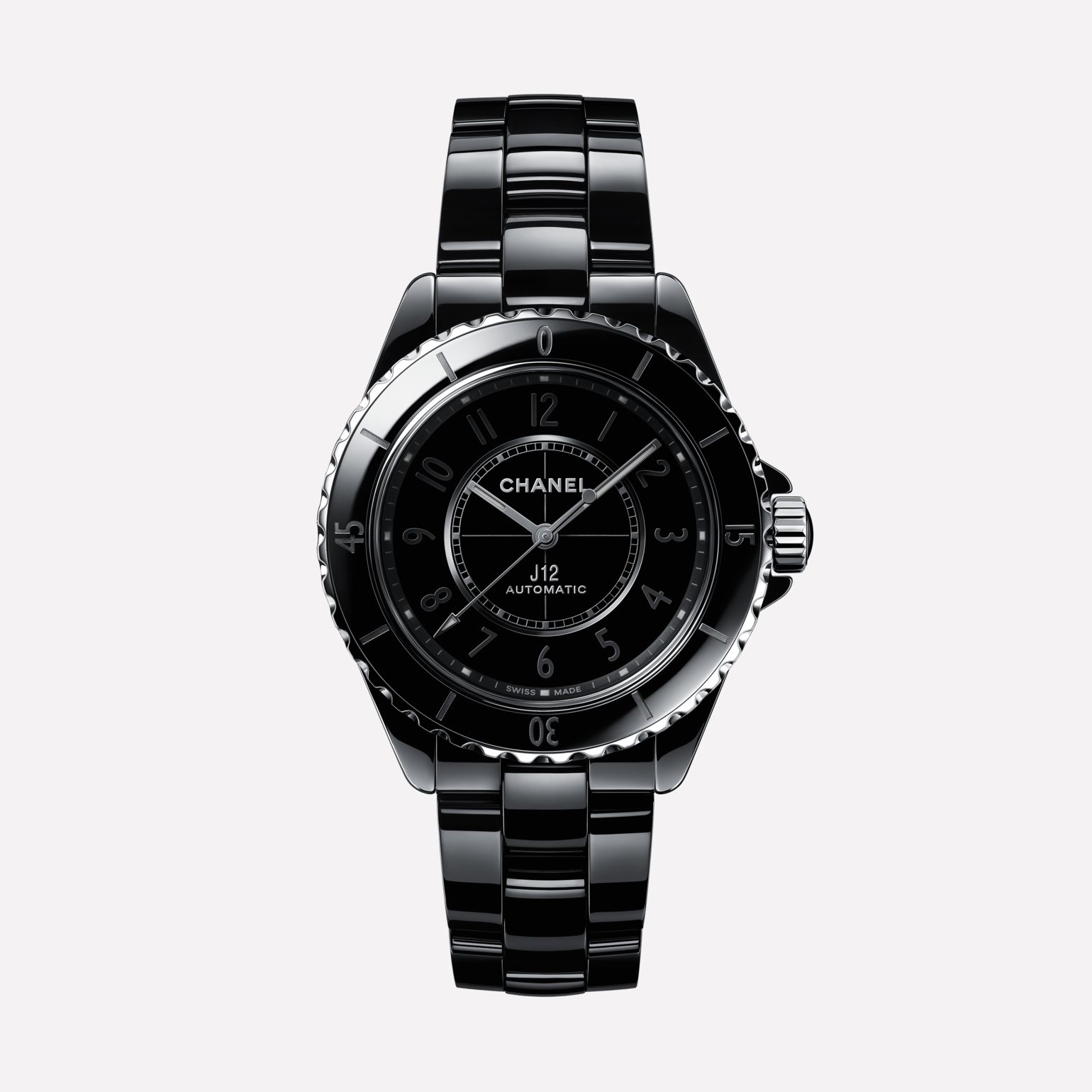 And while Chanel released its first timepiece in 1987  – many other houses were also doing so – the J12 design saw it become a serious contender perhaps for the first time.

As for other elements of design that saw the 20-year-old model win favour, the J12 was groundbreaking within the rules of ceramics and its sheer technical power.

The model has been updated and adapted throughout the years and the newest model features the Caliber 12.1 and a new Chanel-exclusive Manufacture self-winding movement. 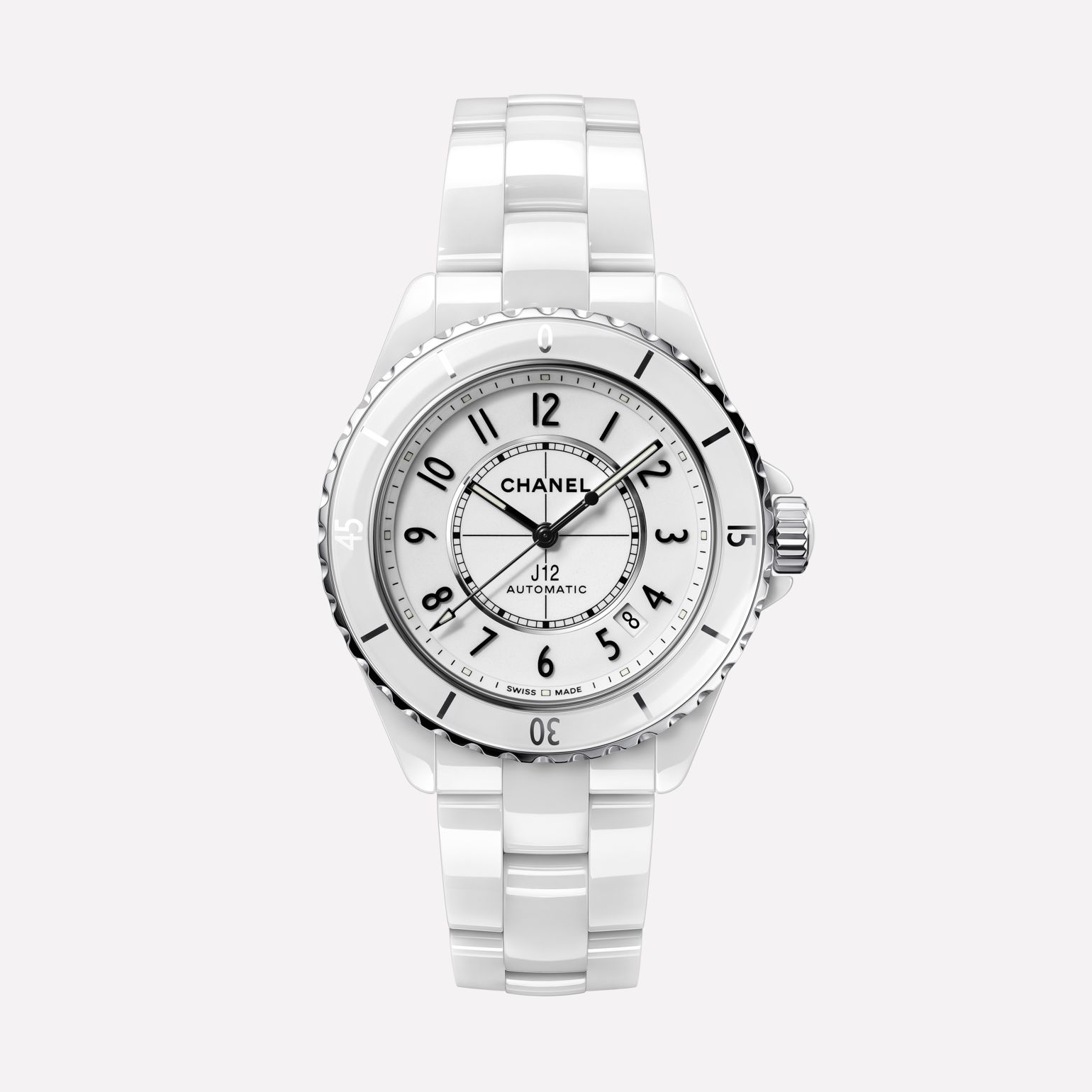