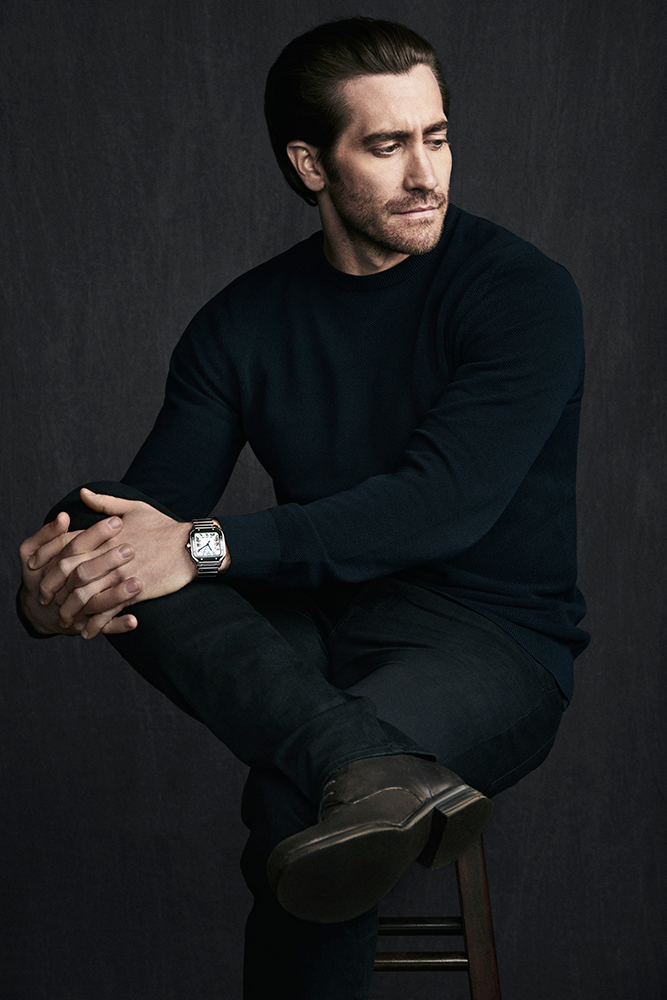 The jewellery house is making history by having Gyllenhaal as their very first celebrity campaign star. Alongside the imagery, the actor will also feature in a film for the timepiece that can be viewed online and movie theatres this spring. In a statement released by the Maison, Cartier said:

“Integrity, dedication and boundless curiosity: Jake Gyllenhaal embodies the Santos de Cartier man. A man who commits utterly and does nothing by halves. A man who defines fearless as honest and true to himself.” 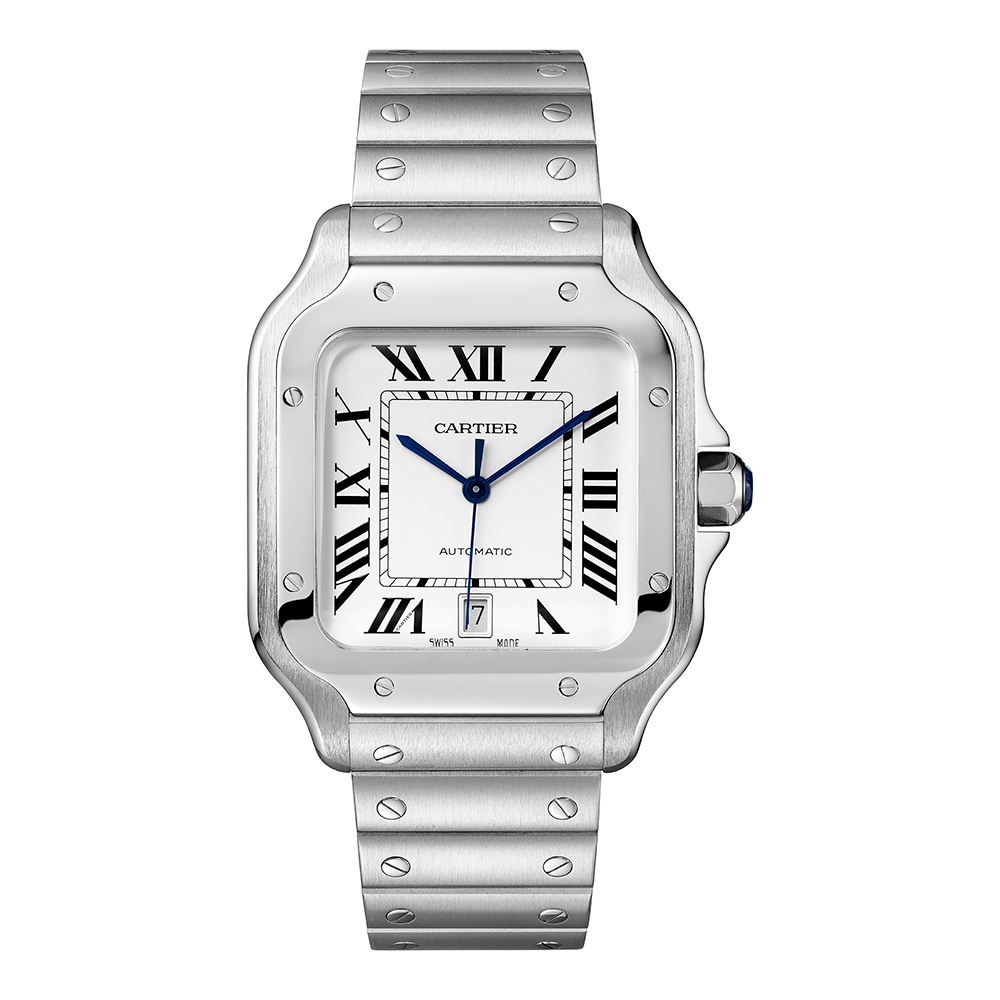 Since 1904 the Santos de Cartier watch has inspired Cartier imagination and creativity to tell the legendary tale of a determined and uncompromising quest to excel. The newest square-face timepiece, which features an interchangeable leather strap or bracelet, was unveiled in Geneva in January. 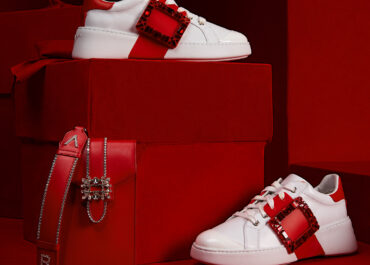 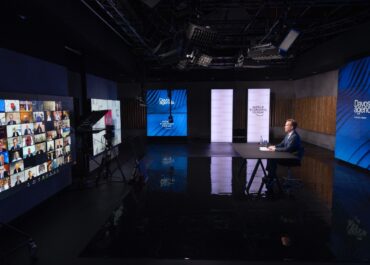 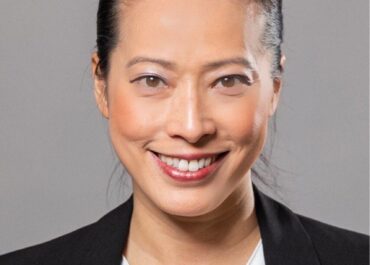 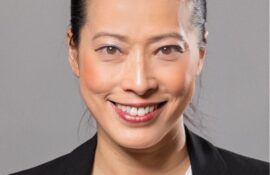 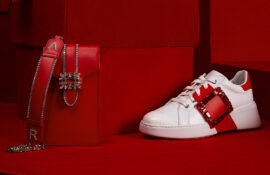