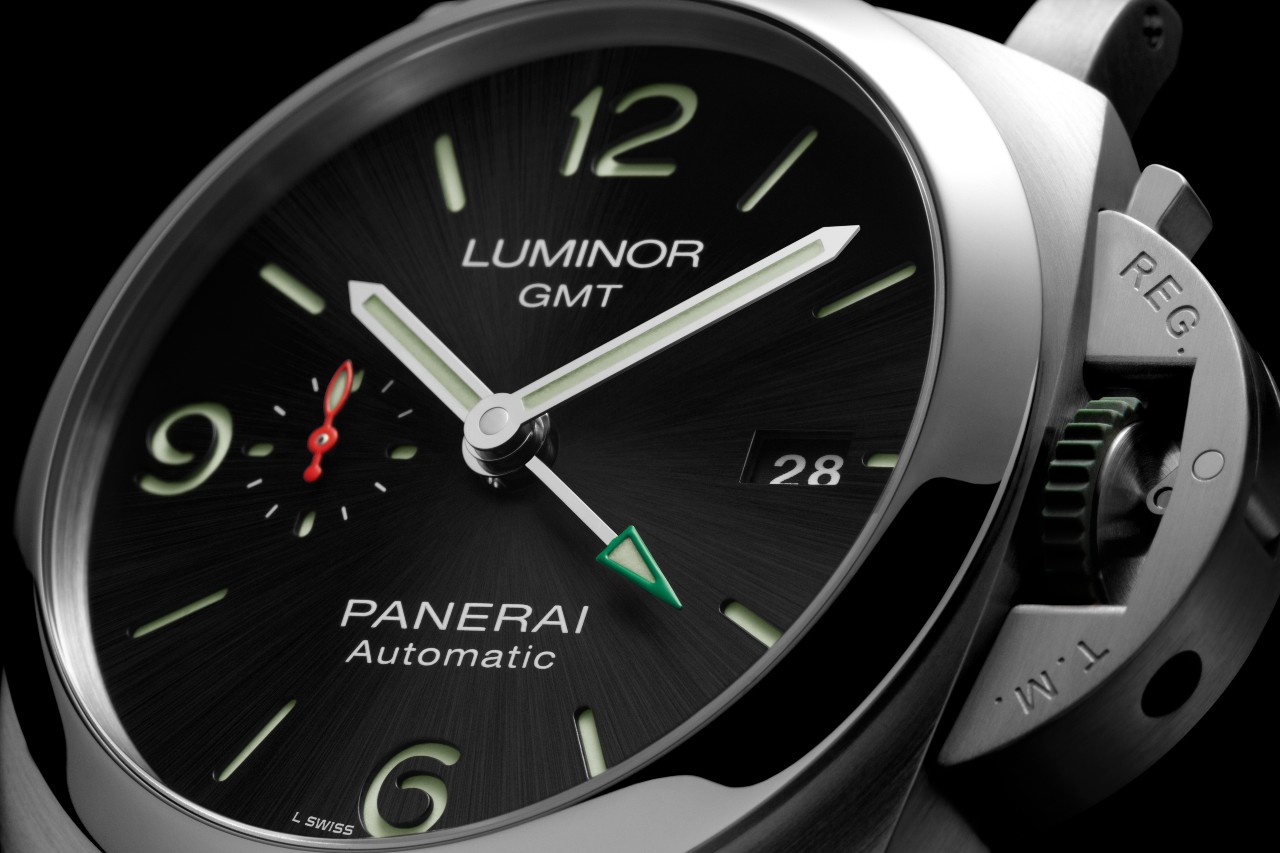 Panerai has announced a new limited edition timepiece created in honour of the celebration of the UAE’s 50th anniversary that will take place on 2nd December 2021.

Combining the finest in Swiss watchmaking and Italian heritage the new Luminor GMT Spirit of the Union (PAM01971) pays tribute to the UAE and the brand’s strong relationship with the Emirates. 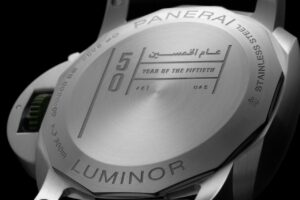 The watch’s P.9010/GMT calibre alludes to the history of the UAE: a green GMT hand and rubberized crown recall the colours of the national flag, as does the shimmering black sun-brushed dial, while an engraving on the caseback reads “Year of the Fiftieth” in English and Arabic. Even the reference number—PAM01971, refers to the date of the UAE’s founding half a century ago. 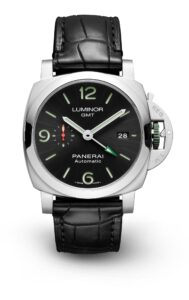 The watch is accompanied by 4 rubber straps, red, green, white & black, as a recall to the nation’s flag and a black alligator strap as an elegant finishing touch for the watch.

Available in a limited edition number of just 200 pieces the Luminor GMT Spirit of the Union is available exclusively at the Panerai boutiques in the UAE.