Discussing World Travel and Save the Children with the Travel Author, Abdullah Al Jumah

As Save The Children celebrates its ten-year partnership with Bvgalri, the luxury jewellery house has unveiled its first local campaign featuring regional ambassadors and supporters of the charity, including Travel Author Abdullah Al Jumah who sits down with A&E TV to discuss the importance of travel. 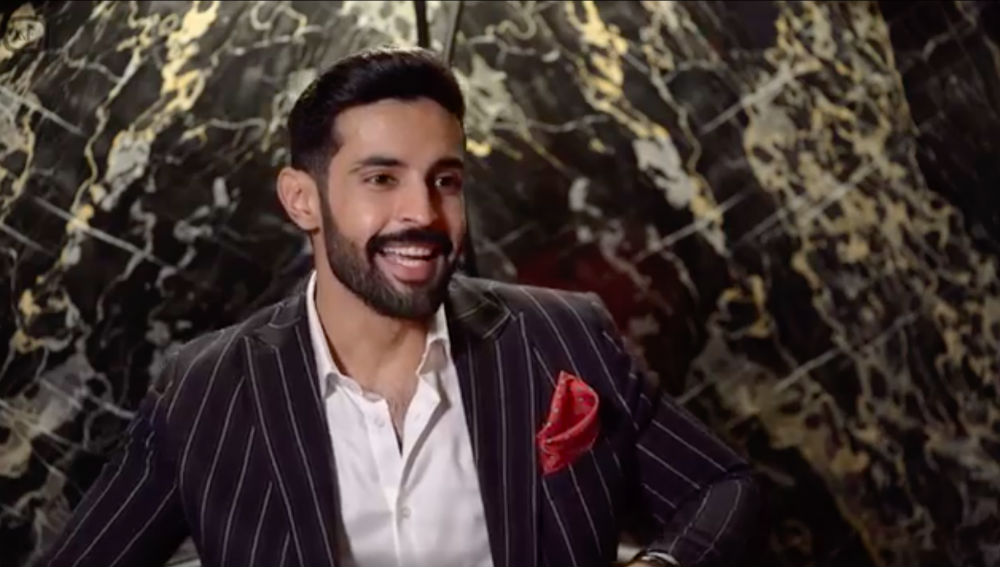 SCROLL DOWN FOR VIDEO:

Save The Children and Bvlgari both have a rich history. The former was founded in 1919, meaning it’s transformed the lives of children all around the world for a century now. The latter was is one of the oldest jewellery houses in Italy, dating back to 1884. But in 2009, the two came together in order to further the work of the non-profit organisation, seeing Bvgarli design a series of unique collector’s jewellery items to raise funds and awareness.

10 years on, the partnership is expanding into the Middle East with the hope to achieve 100 million dollars of donations by the end of this year. One person who is supporting this campaign in the region is Abdullah Al Jumah.

Al Jumah is a Travel Author and TV Presenter, and in 2013 his travel chronicles, Tales of a Saudi in Europe, became a best seller.  As part of his partnership with the jewellery house, Al Jumah was shot by celebrity photographer Rankin – joining the likes of Egyptian actress Tara Emad, Saudi actress Aseel Omran, Tunisian model Rym Saidi, Lebanese TV host Wissam Breidy, and Lebanese-Iranian TV producer Diala Makki – and sat down with A&E TV to discuss the project, his career, and how travel adds value to his life.

Watch the full interview below:

As a part of the same campaign, A&E TV also sat down with Claudio Tesauro, the Chairman of the Board for Save the Children Italia.  To see what he had to say about the partnership over the last decade, the new initiative and his own career within the charity, watch our interview with him here. 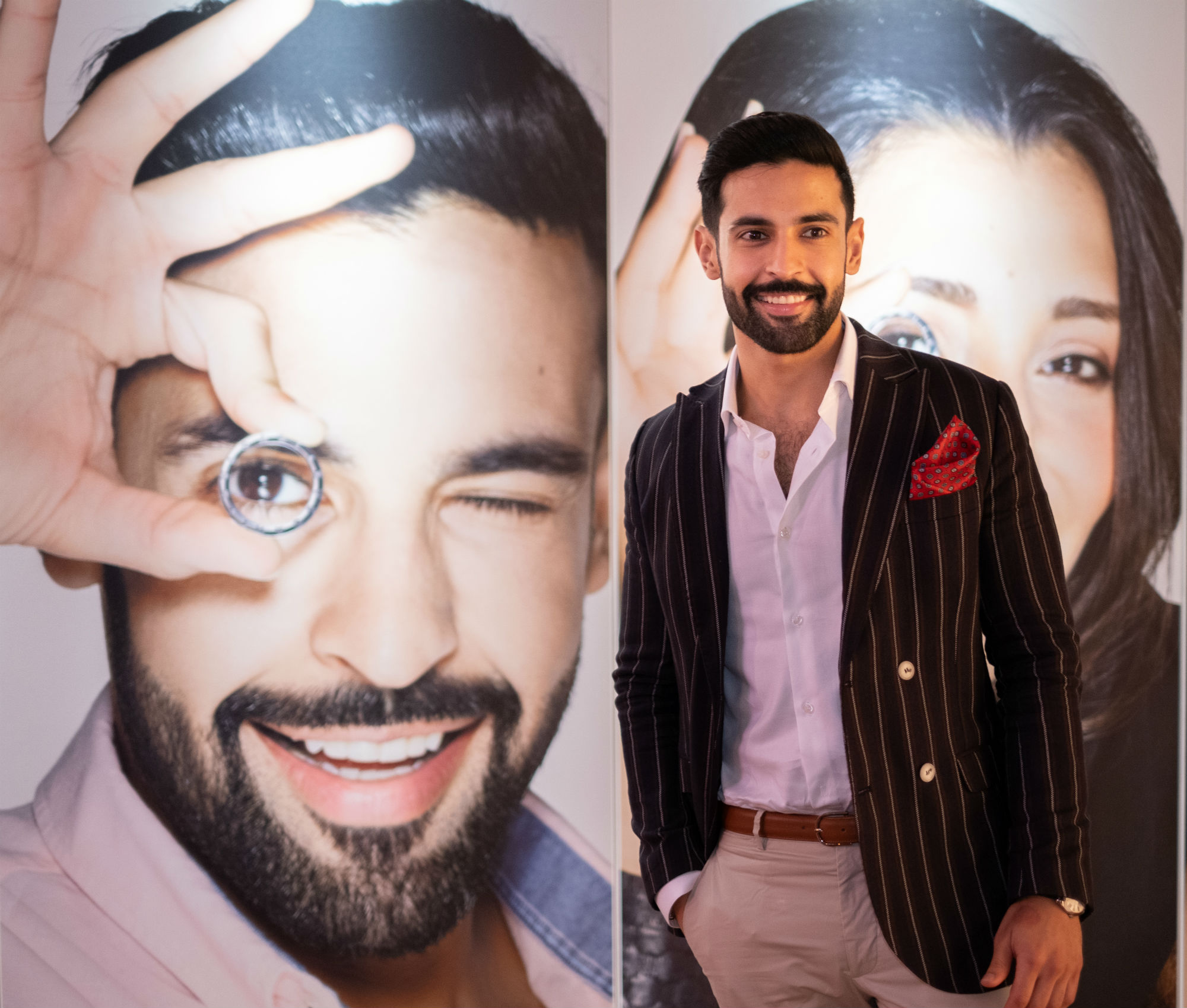 Claudio Tesauro, Chairman of the Board for Save the Children Italia, Talks Celebrating a Ten-Year Partnership with Bvlgari