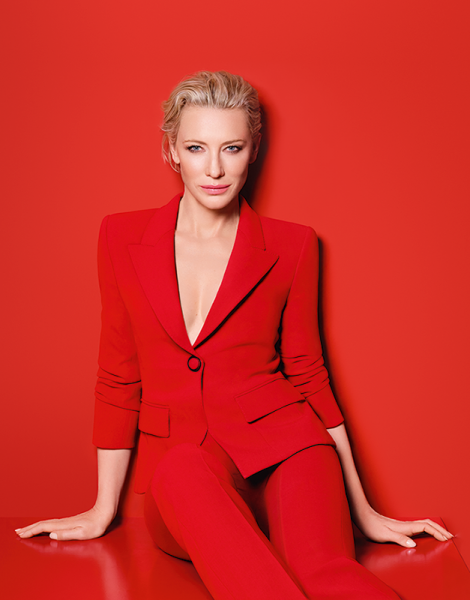 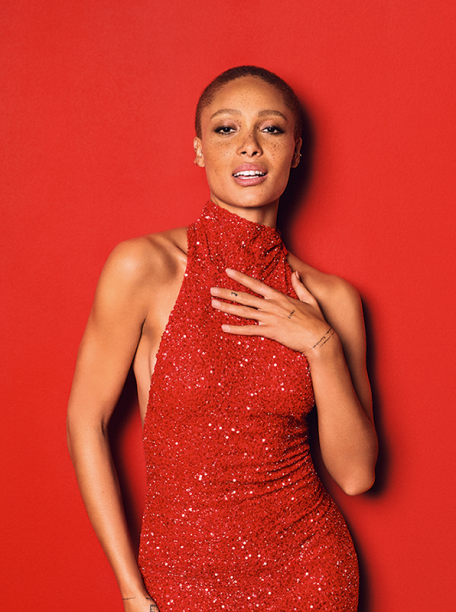 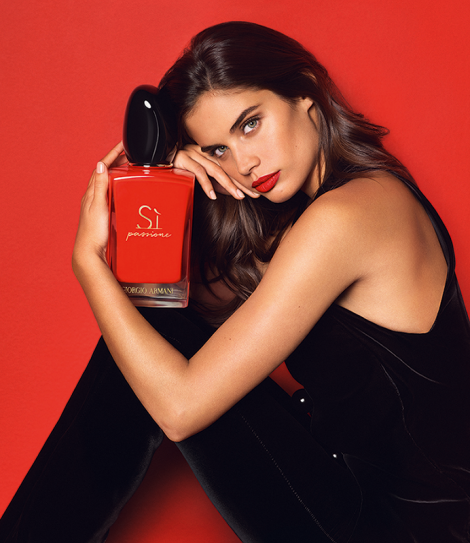 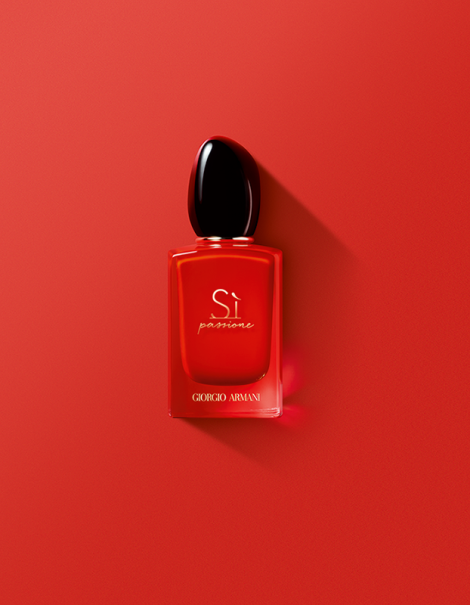 To celebrate the launch of Girgio Armani latest fragrance Sì Passione, the brand has called in some of the biggest names to star in their campaign; Cate Blanchett, Adwoa Aboah and Sara Sampaio.

The three muses embody the various sides of the Armani woman and are a powerful representation of the re-imagined signature fragrance. Photographer Tom Munro captured the contemporary femininity of each woman with Australian Oscar-winning actor Blanchett dressed in a tailored suit while model of the moment Aboah shined in a sparkling dress. She said:

“I am thrilled to have had the opportunity to join the Sì Passione campaign. To me, it depicts a world ‘around women’ that are at the same time vulnerable and strong – as well as Armani chic.”

Created by Julie Massé, Sì Passione is packed with the blackcurrant Jungle Essence nectar which is combined with a sparkling pear and touches of spicy pink pepper, rose and hyper-feminine jasmine absolute. Model Sampaio commented:

“Giorgio Armani is a brand I have always related to, there is this sense of confidence. Feminine, powerful, but always elegant, the Armani women just know who they are. This is very inspiring for me.”

Opulent and expressive, the newest perfume is available in stores now. 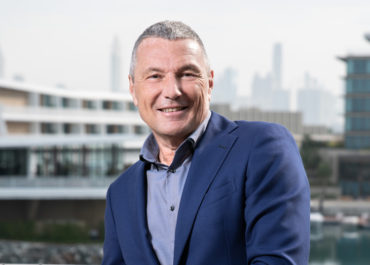 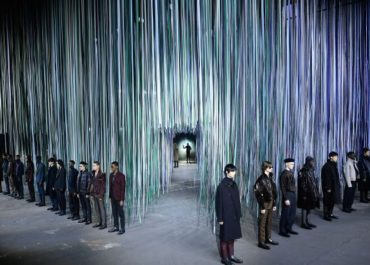 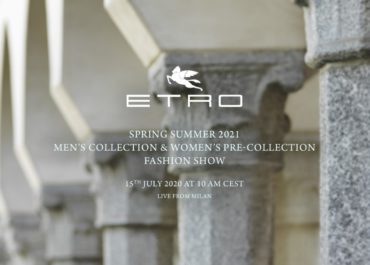 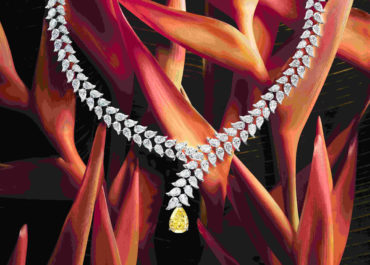 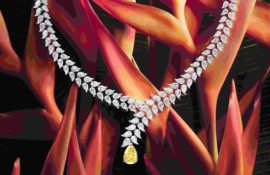 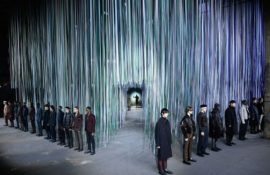