Doing it For the Bees: Guerlain Marks World Bee Day 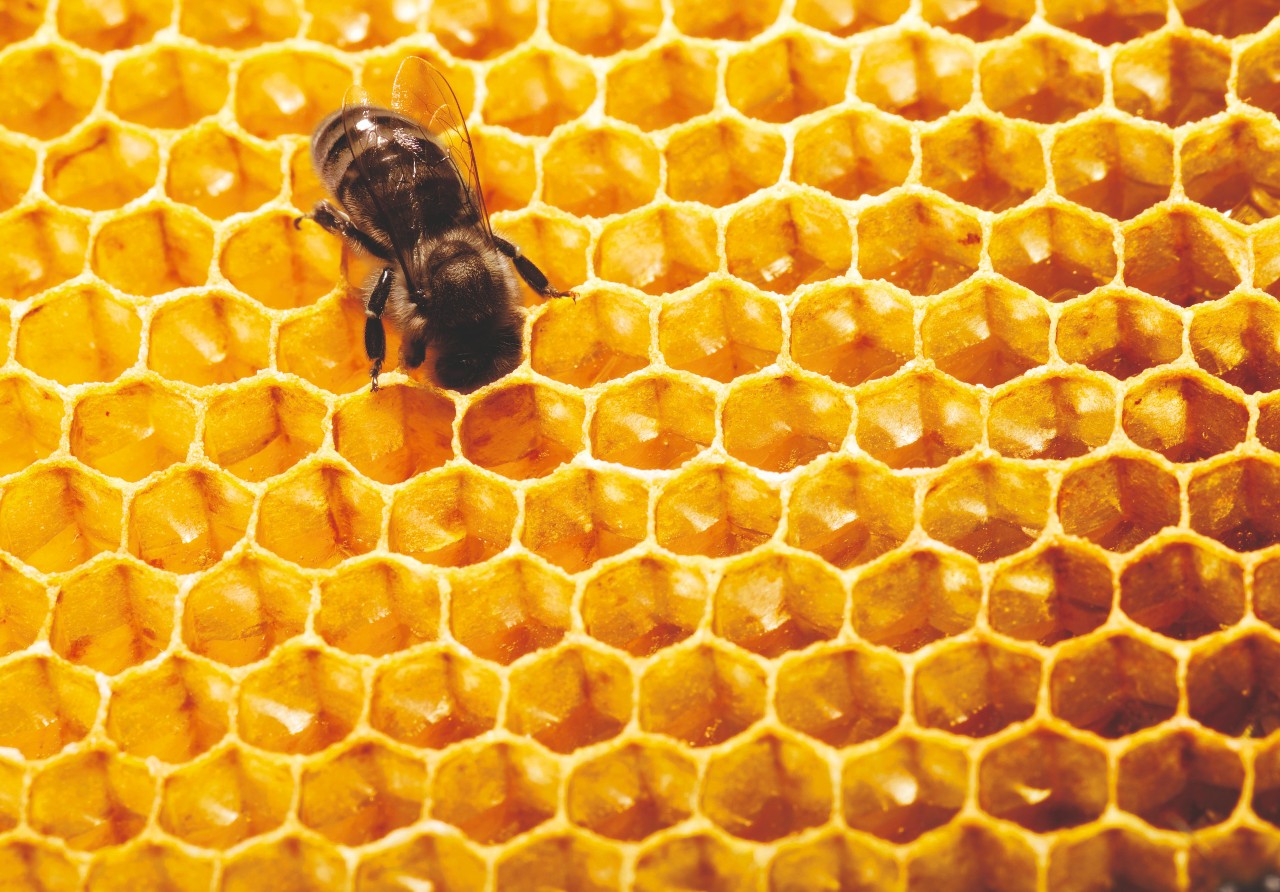 Guerlain’s commitment to bees has been consistent for almost 170 years since the bee motif first appeared on the ow iconic “Bee Bottle”. The incredible capabilities of bees have continued to inspire the Maison in incredible ways, as they did its founder in 1853. To mark World Bee Day on 20th May and the International Day for Biological Diversity two days later on May 22nd Guerlain will be holding an international fund drive to raise up to one million Euros in aid of the Guerlain For Bees Conservation Programme. 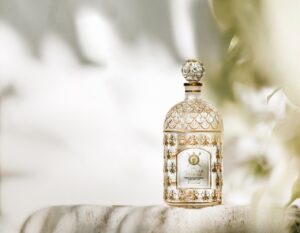 The house is empowering its communities and clients to unite with them in supporting its dedication to bees. The overall goal is to raise funds that will be used towards strengthening the Guerlain for Bees Conservation Programme featuring six House partnerships and initiatives dedicated to bees. Over three days, Guerlain will donate 20 per cent of its worldwide sales as well as 20 Euro for each repost of the 20th May World Bee Day Instagram image which features the #GuerlainForBees and #WorldBeeDay campaign hashtags. “As environmental sentinels, bees have naturally become for us one of the most precious wonders of Nature currently in need of protection. Today, they are under grave threat.” Explains Guerlain CEO Véronique Courtois.

Bee preservation has been at the heart of the House’s commitment to sustainability for over ten years. Guerlain’s urgency to act echoes the realities that this guardian of biodiversity faces. Around 75% of cultivated plants and 90% of wild flowering plants depend on pollinators, of which most are bees. This agreement between bees and flowers that was struck several million years ago guarantees a balance in nature. With an annual honeybee mortality rate that now stands at 30%, the disappearance of bees is a worldwide problem that is endangering biodiversity. “A fund drive of this size is brand new for Guerlain. Our objective is to push our commitment to bees – these wonders of Nature that inspire our creations and guide our commitment – even further. They pose a central challenge for our House and we have made their preservation part of our Purpose.” Said Cécile Lochard, Guerlain Director of Sustainability. 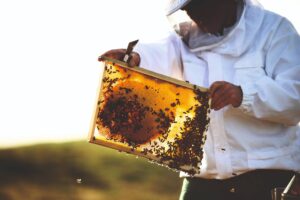 Bees have been continuing to inspired Guerlain’s creations for hundreds of years. Their honey infuses the Abeille Royale skincare line, while Aqua Allegoria eau de toilette collection is inspired by the fresh scent of their flowers. Guerlain’s dedication to bees is also a driving force behind the brand’s commitment to sustainability. 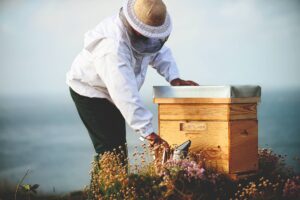 Since 20011 Guerlain has been a sustaining patron of the Association of the Ouessant Island Brittany Black Bee Conservatory (ACANB), offering two pillars of assistance: Financial support and support for research and communications.

Since 2015: Guerlain has been in partnership with the French Observatory of Apidology (OFA), created by Thierry Dufresne. It has assisted in building hive stocks across Europe and promoting the rare and valuable career of beekeepers. 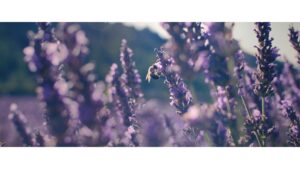 Since 2018: Guerlain has operated Bee School in collaboration with the OFA. This awareness-building programme for primary school children is led by Guerlain House employees, allowing young people to learn about the role of bees and their protection. Following a two-year-long pilot phase in France, Bee School was launched at an international level in 2021 and will operate between May and October. 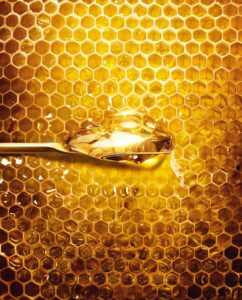 Since 2020: Guerlain has run the Women for Bees programme in partnership with UNESCO and in collaboration with the OFA. This beekeeping entrepreneurship programme for women aims to train new women beekeepers, create new beekeeping operations across the world within UNESCO biosphere reserves and measure the benefits of pollination. By 2025 this partnership will have allowed for the training of 50 women beekeepers, installed 2,500 hives and led to 125 million bees. Angelina Jolie has become the Godmother for the 2021 promotion of the project. Within this role, she will meet women beekeepers and follow their progress throughout the year.

Since 2020: Guerlain has served as a patron of the GoodPlanet Foundation which was created by the photographer, filmmaker and world-renowned ecologist Yann Arthus-Bertrand. This partnership’s mission is to raise young people’s awareness regarding the high stakes surrounding bee preservation via the creation and facilitation of an artistic and educational space dedicated to the world of bees. 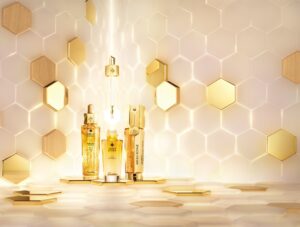 Since 2020: Guerlain has supported the ELYX Foundation. Co-created with the artist Yacine Aït Kaci as part of the FACE Foundation, it promotes the values and texts of the United Nations, including most importantly the 2030 Agenda and 17 Development Objectives. The ELYX character, illustrated by Yacine, serves as the UN’s digital ambassador. He also created BEEZ, the Bee School emblem.

For fourteen years this programme has put bee conservation at the heart of Guerlain’s commitment to sustainability and this World Bee Day is set to highlight that further so get involved and support the cause.