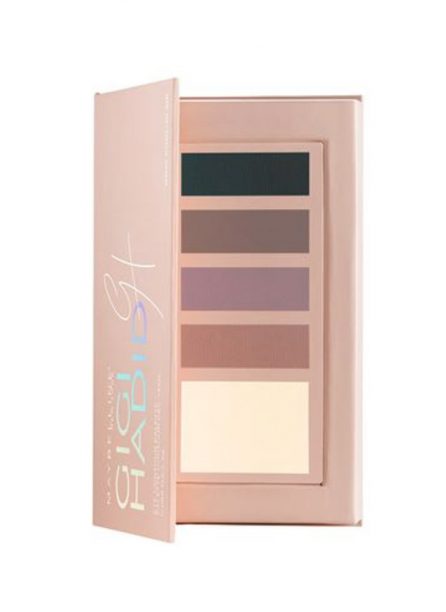 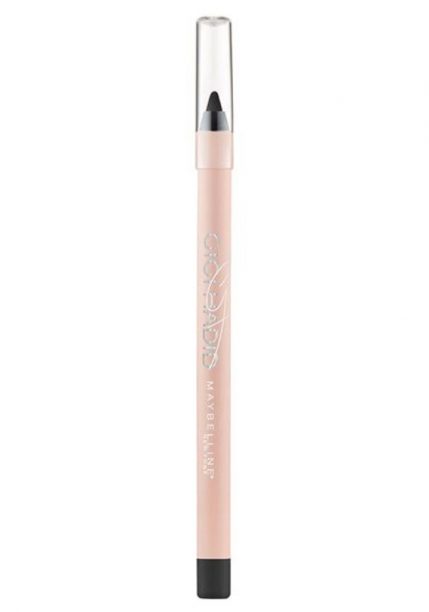 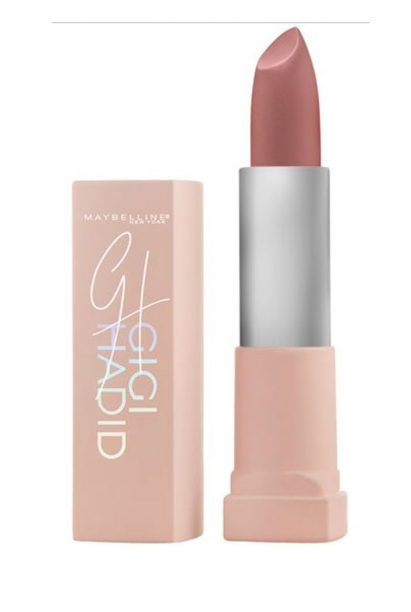 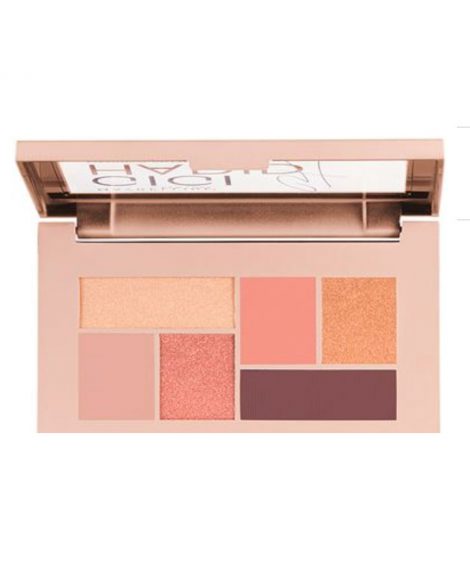 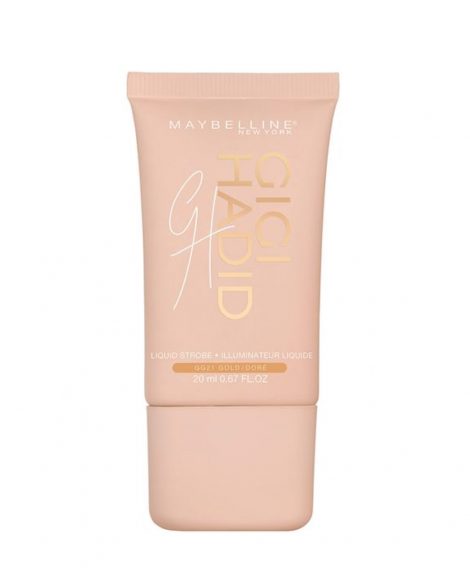 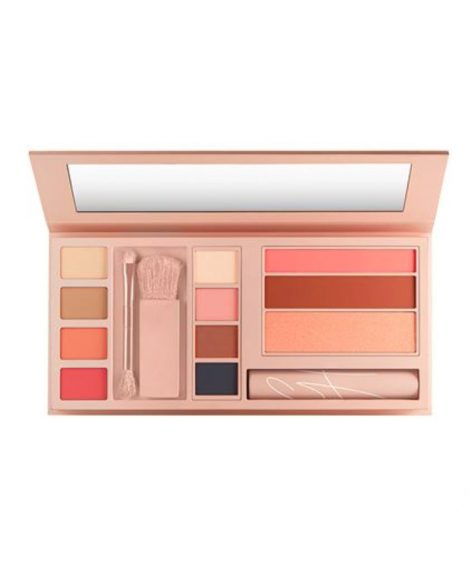 Gigi Hadid collection for Maybelline has officially launched and we have picked our top products from the range.

Broken down into three themes – West Coast Glow, East Coast Glam and Jetsetter – they all reflect the models lifestyle and personality with the Jet Setter palette proving to be an instant hit with the shoppers.

Splitting her life between LA and New York and travelling all over the world, the cosmetic line aims captures the mood of Gigi’s non-stop routine. The East Coast range mainly focuses on delivering a strong cat-eye with nude lip while the West Coast selection is all about the smooth golden glow of the Californian sun.