A new edition to the Dolce & Gabanna fragrance family, K is the latest scent for men that celebrates a new era of masculinity. 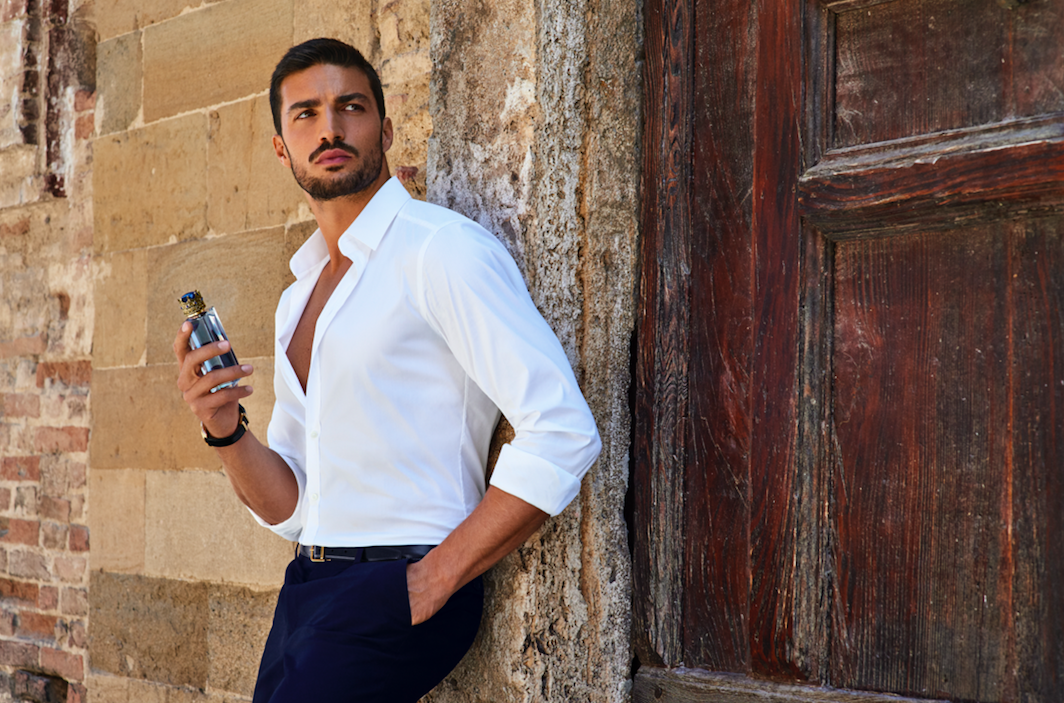 The meaning of masculinity has seen a shift in recent years for the better, giving flexibility to the term and to what it means to be a man. Along with it, fragrances designed especially for the male sex have also seen a shift, with overpowering and overwhelming scents making their way out.

And in its place comes aftershave that embodies modern masculinity, such as the new K by Dolce & Gabbana. It captures the essence of a man in his element, a man who is the king of his everyday life.

The K wearer is full of vitality, effortlessly charming, grounded and masterfully balanced the respect of tradition while embracing modernity. 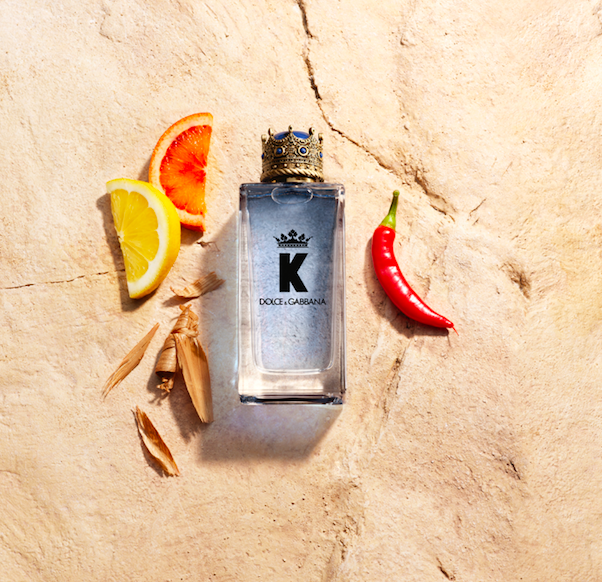 The warm, earthy aromas such as sensual cedarwood merged with vetiver and patchouli evokes visions of the Italian countryside and the Mediterranean midday sun, while bold citrus notes of sparkling blood orange and pressed Sicilian lemon bring that electricity to the sultry scent. 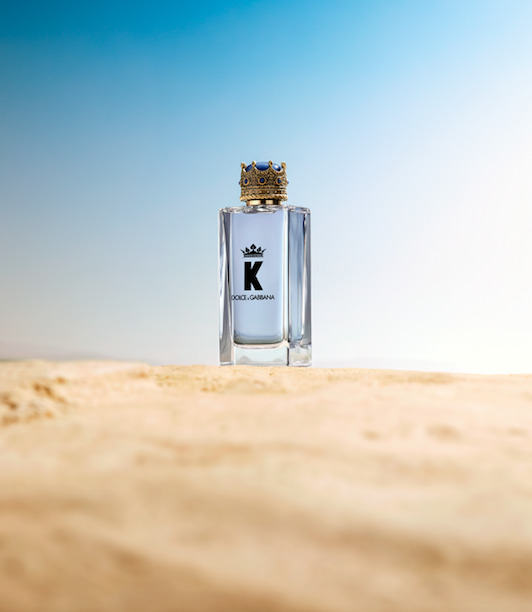 And this perfectly reflects the creation behind K, as the aroma was made in collaboration between two renowned perfumers – Daphné Bugey and Nathalie Lorson.

Find out more about K by Dolce & Gabbana at dolcegabbana.com. 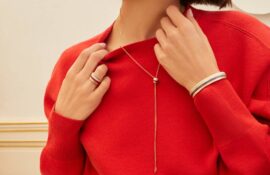