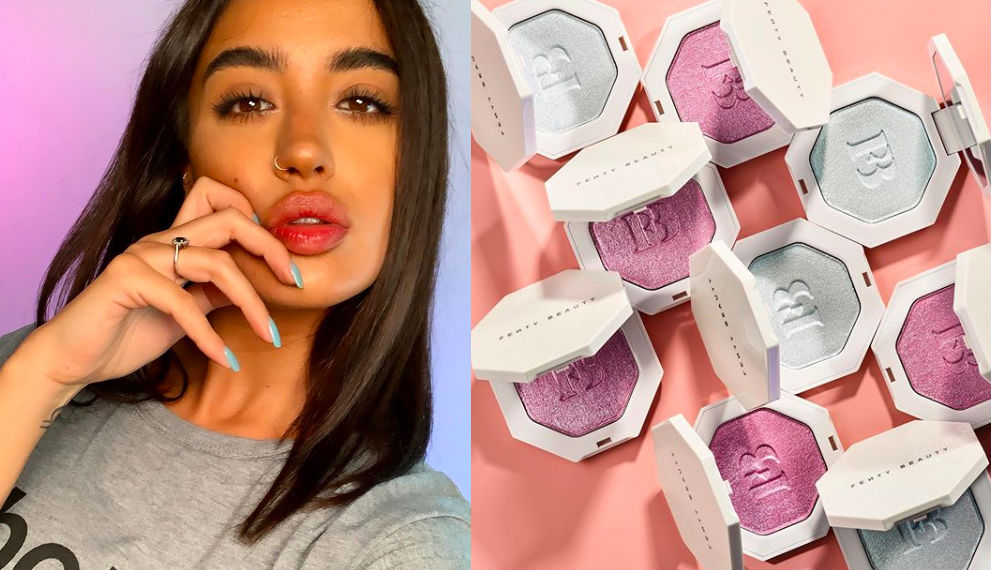 We’ve been big fans of Fenty Beauty since it launched in 2017. Not only is the makeup line effective and visually appealing, but it’s also incredibly accessible and diverse.

But after the news of the makeup line’s (it now branched out into Fenty Fashion too) new ambassador was announced, we’re even bigger fans of Rihanna’s cosmetics brand.

Nina Abdel Malak is set to join Fenty Beauty as its newest ambassador. The Lebanese singer joins American actress and singer-songwriter Amandla Stenberg in the role, as the latter was appointed the first celebrity ambassador for the brand in May.

Taking to Instagram to talk about her inclusive line, Rihanna recently wrote: “When I launched @fentybeauty in 2017, it was important to me to make sure it was available globally so everyone had access to it.

“And now we are continuing to expand our Fenty Beauty family to Hong Kong, Macau, Seoul and Jeju in September! We will be available in Hong Kong & Macau.”

Fenty Beauty is available in Sephora.

Latest Beauty News To Get You Excited For 2019