The 75th Annual Tony Awards was held this weekend on June 12th in New York City. The ceremony recognises achievements in Broadway productions and many celebrities attended including Hugh Jackman, Jessica Chastain and Vanessa Hudgens. Jennifer Hudson also made history this year, as the 17th person to reach EGOT stardom after receiving a Tony Award. Here is a round-up of our best-dressed from the event. 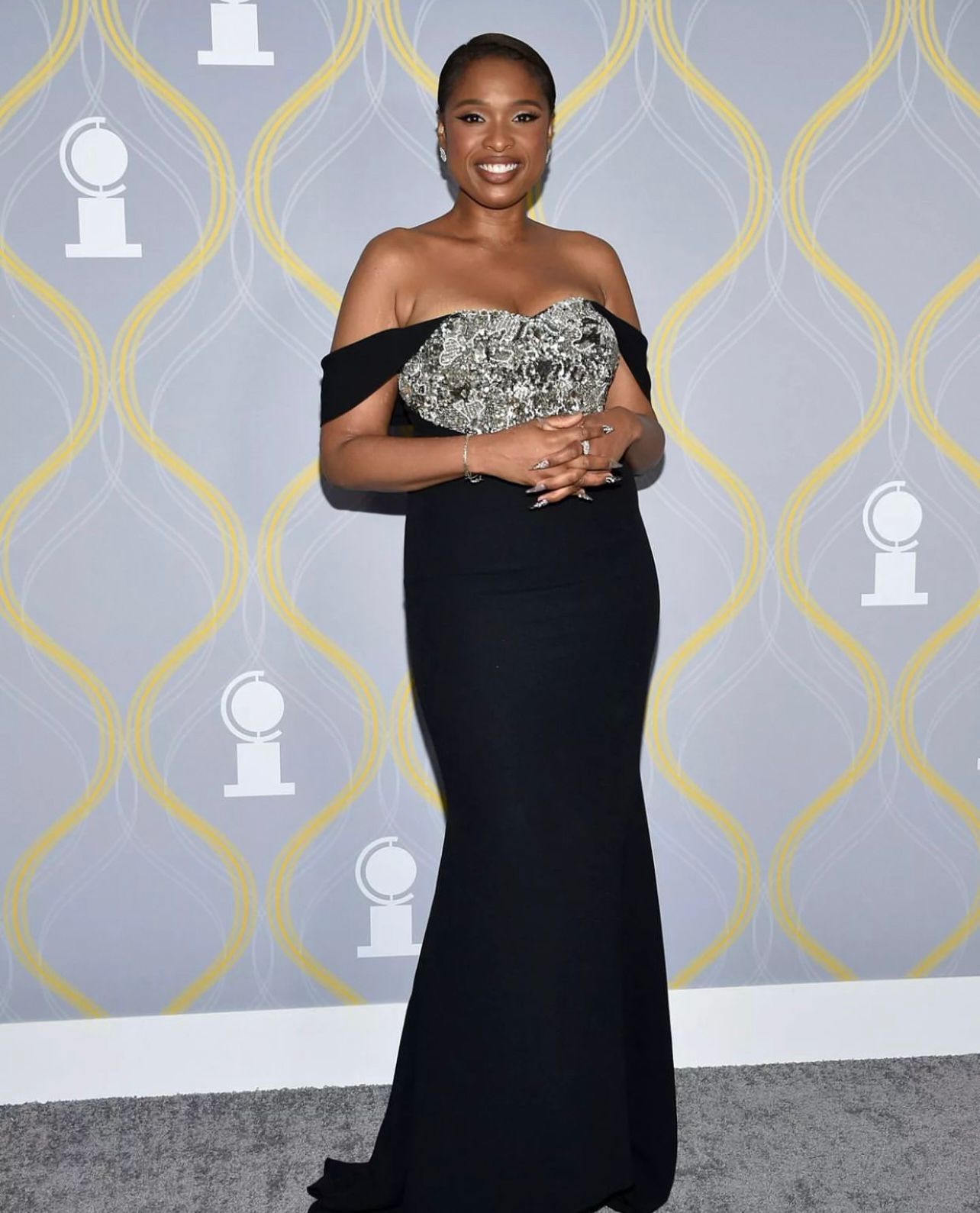 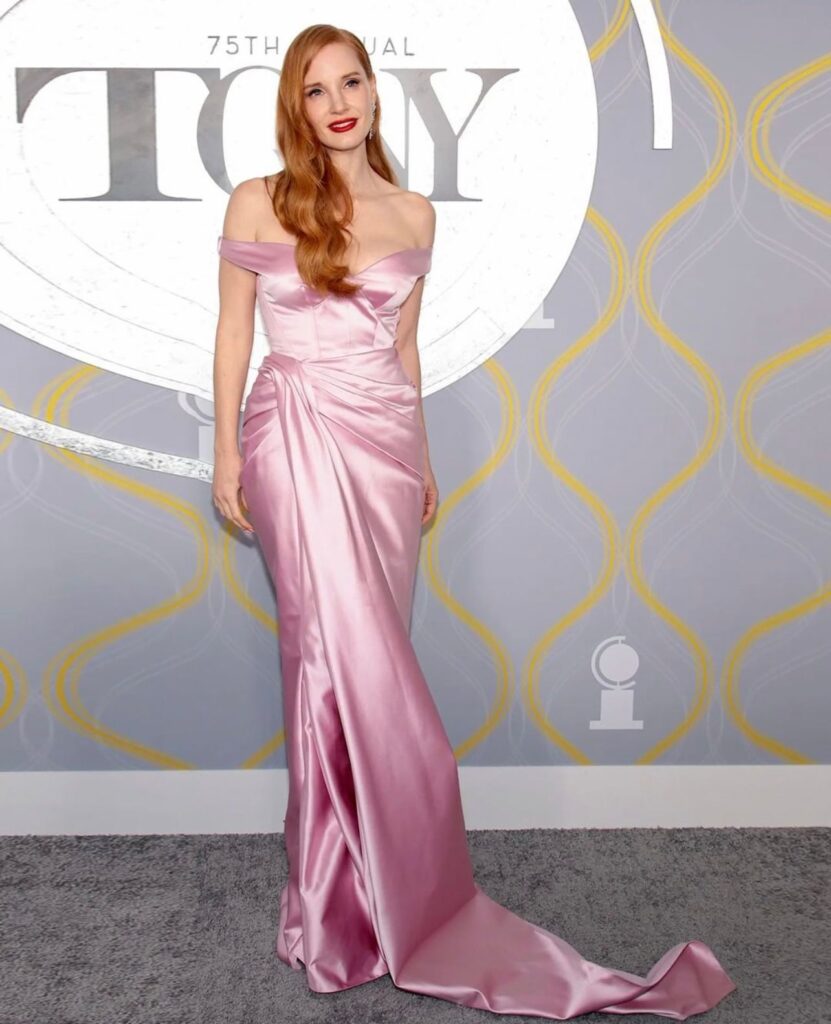 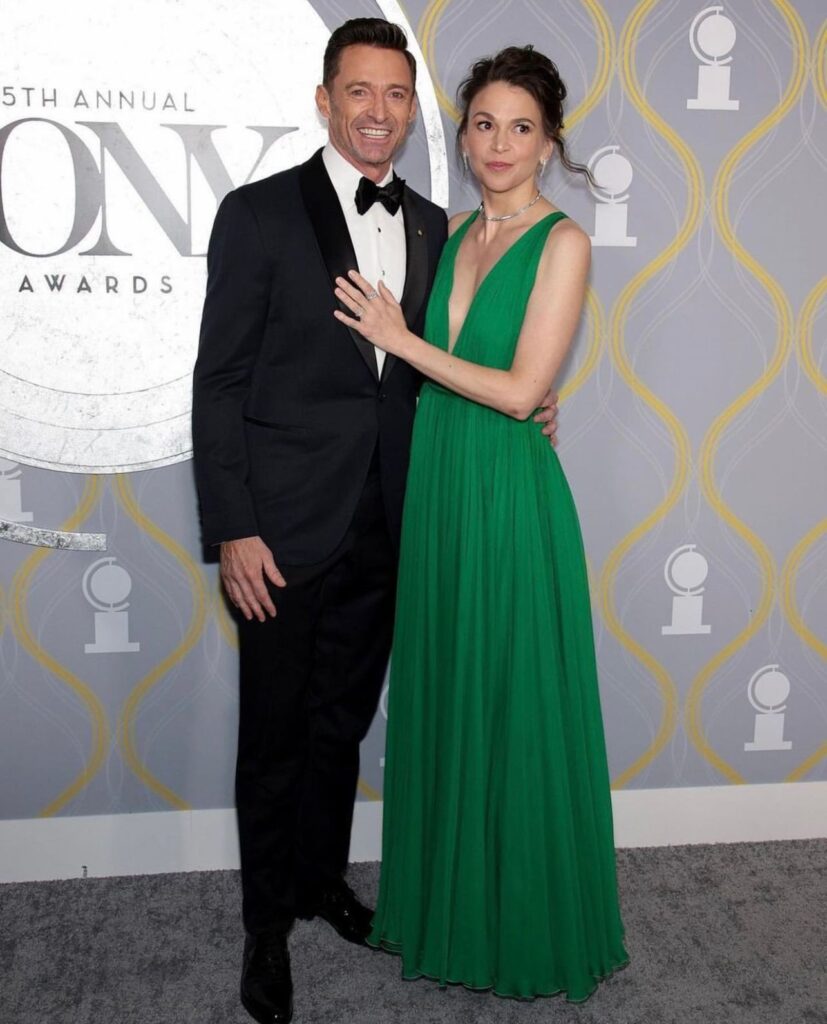 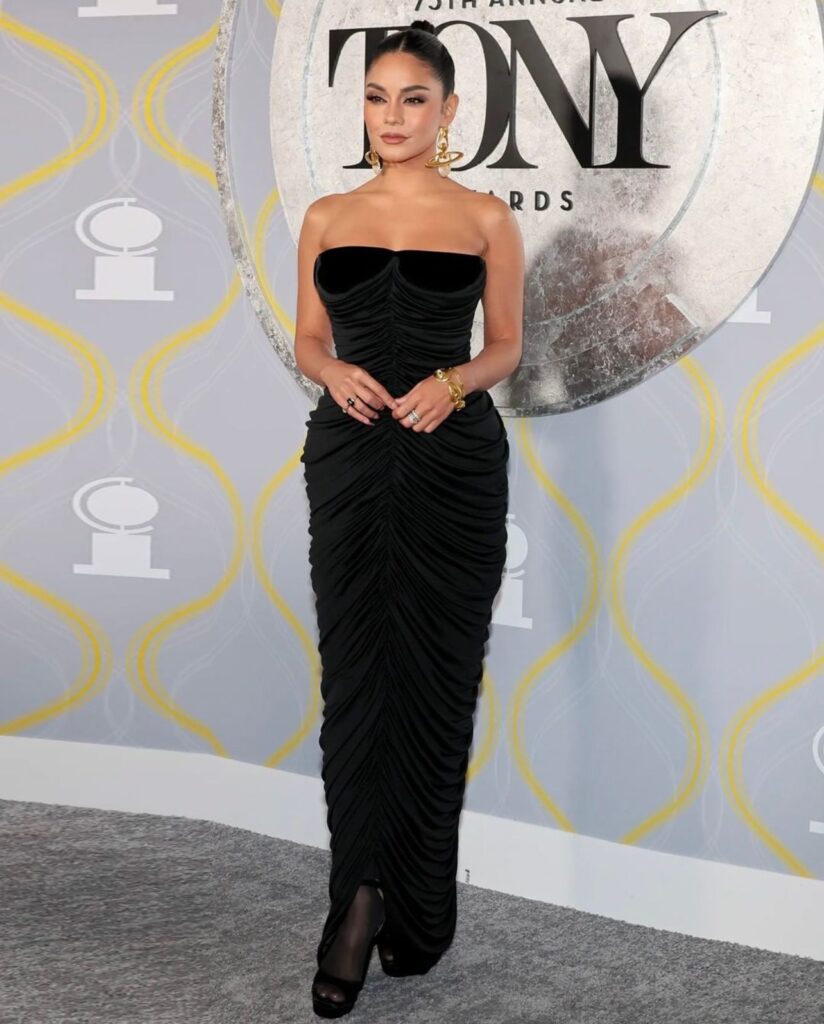 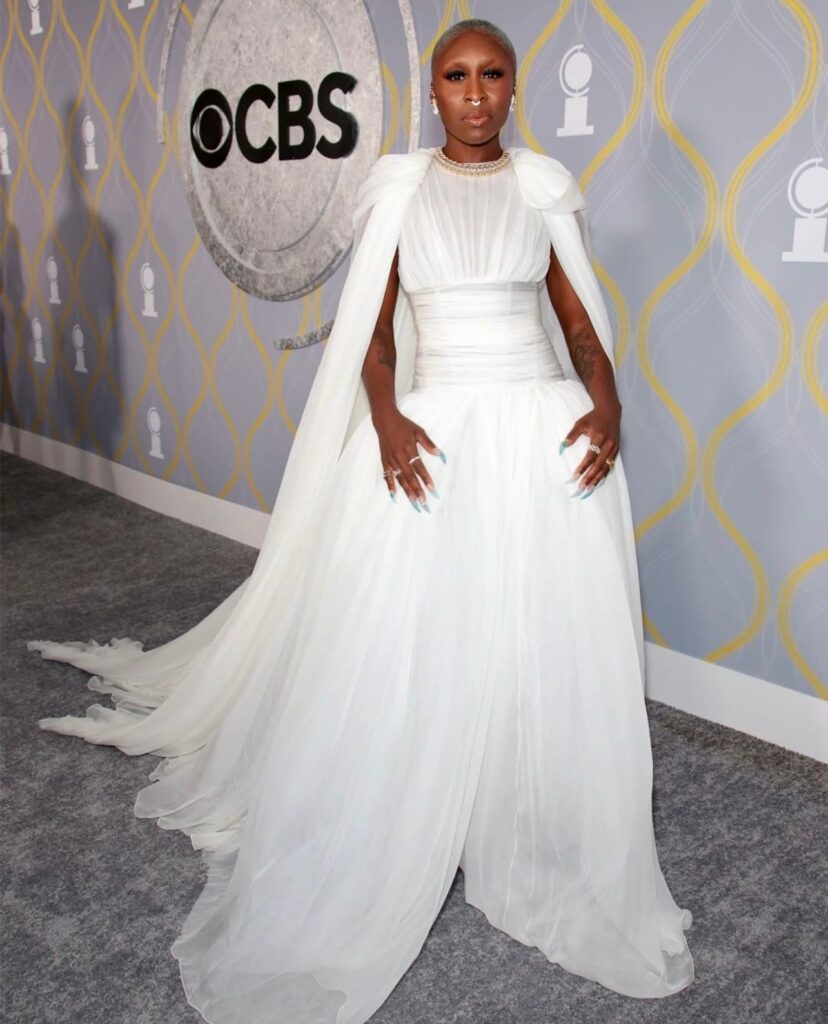 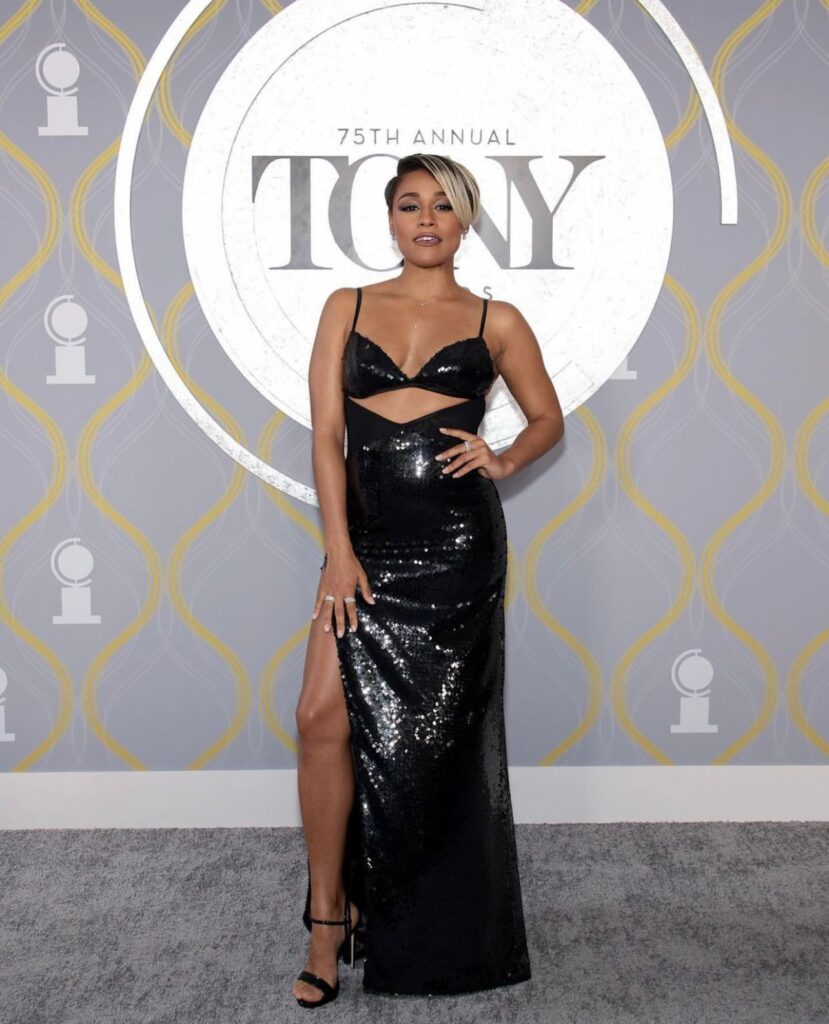 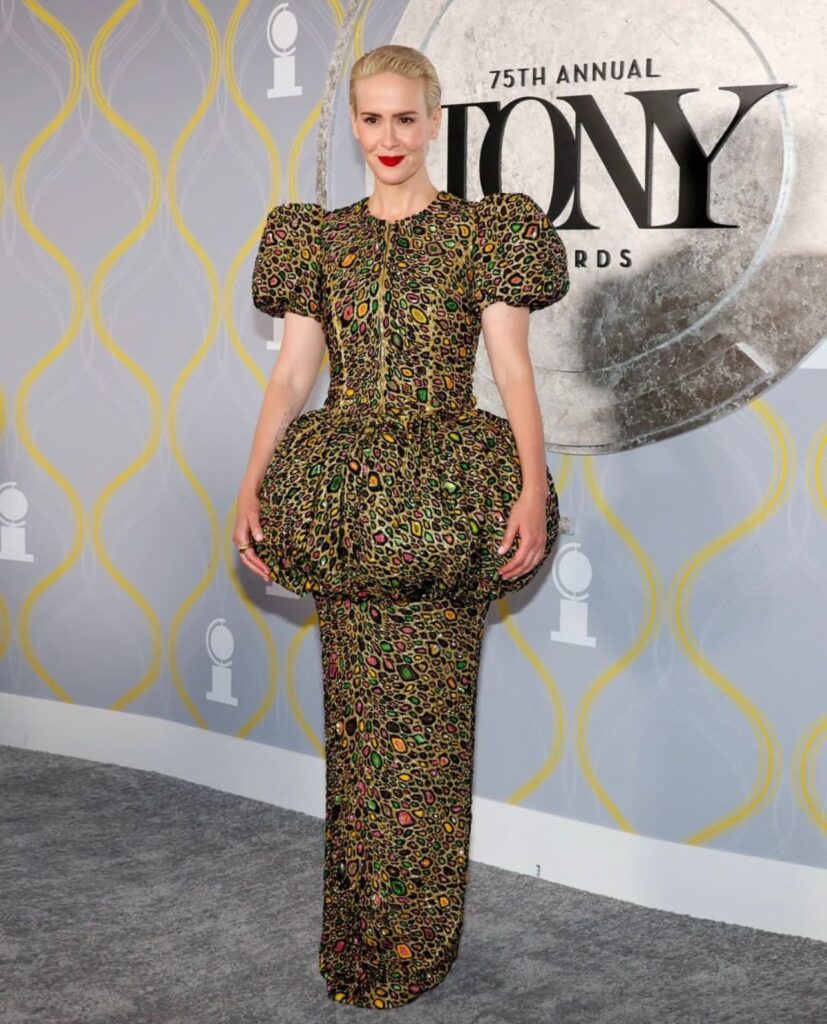 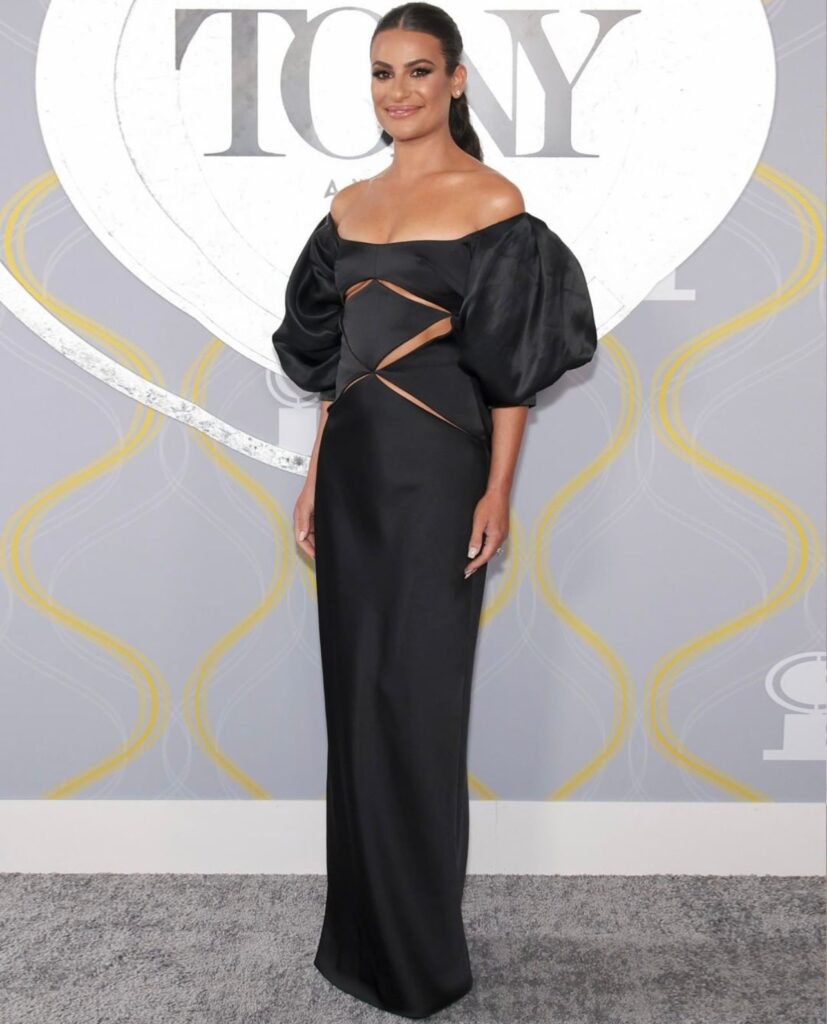 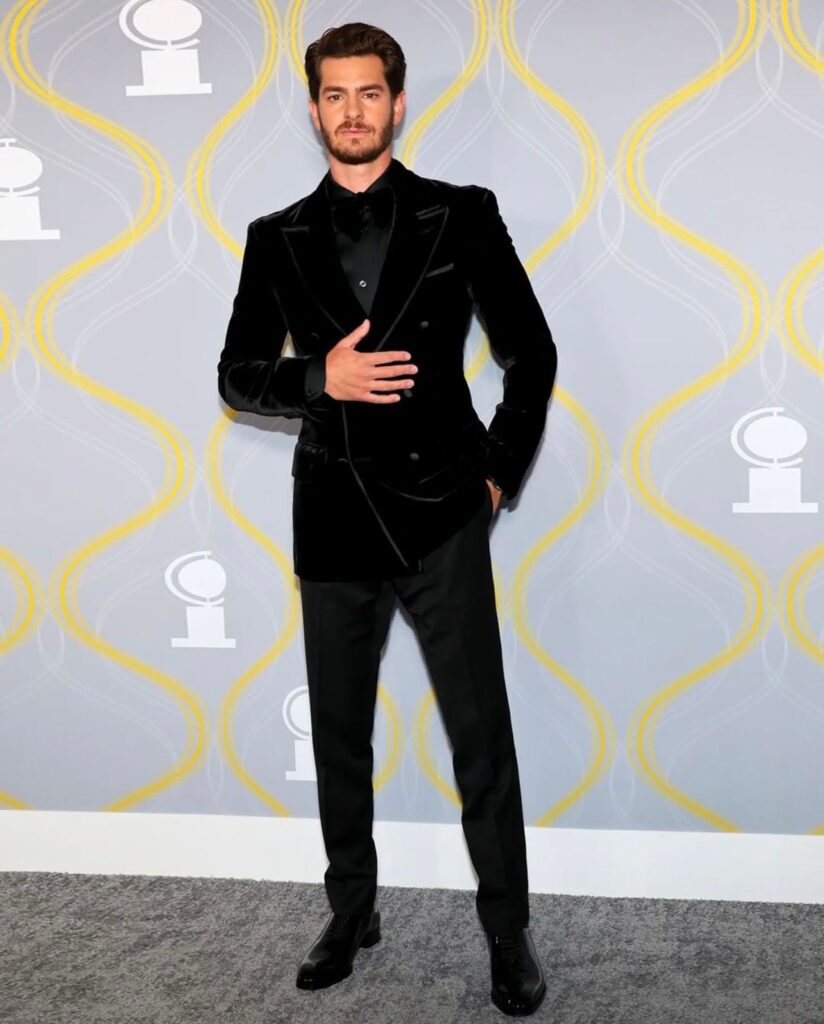 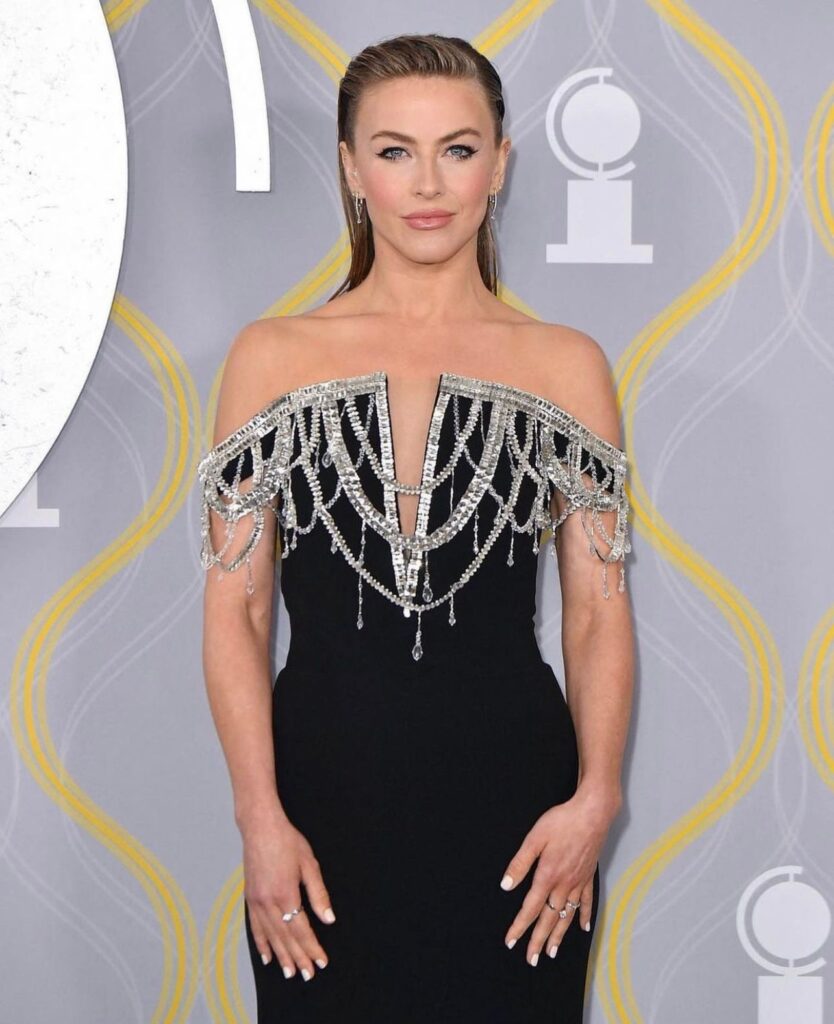