The Lion King: Beyonce Just Dropped the Spirit Video and the Outfits Are Just as Incredible as the Song

The Lion King live-action remake is just days away, and if you weren’t excited enough to see the 2019 remake then Beyonce’s video for the soundtrack tune Spirit will ensure you’re counting down the minutes. 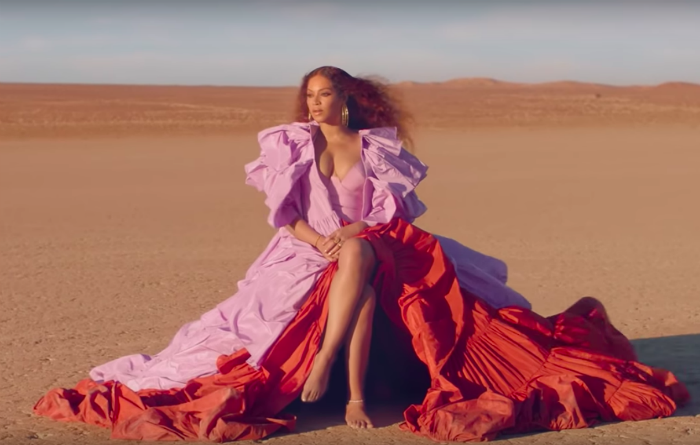 When it was announced that Disney’s next project was going to be a remake of 1994 animation classic The Lion King, many of us at best rolled our eyes at the notion of another live-action remake of our beloved childhood classics.

But that was before we heard that Beyoncé, perhaps the most famed and talented singer in the world, would be joining the cast as the voice of Nala.  And after watching the music video for her soundtrack song Spirit, we’re more sure than ever than the 2019 movie is going to be incredible.

Yet as well as the tear-jerking song and sensation video, there’s something else we couldn’t get enough of while watching; Queen Bee’s outfits. 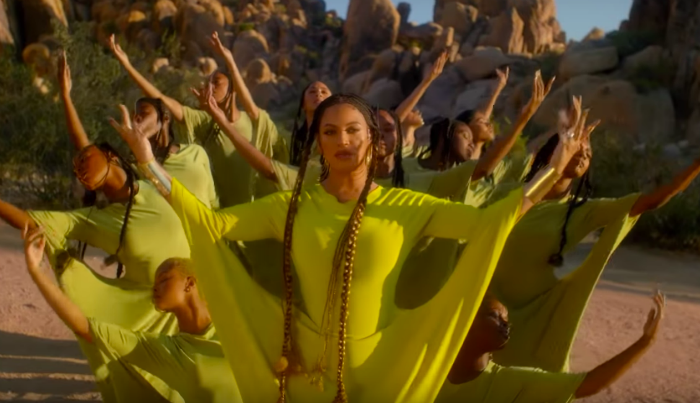 Beyoncé, who voices Nala in The Lion King 2019 remake, sported the neon yellow dress with a team of talented dancers 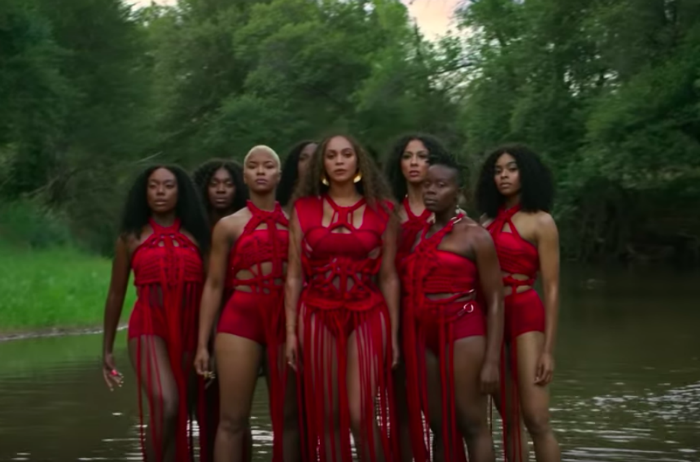 She also sported a neon lemon dress with gold hoop earrings, a red dress with roped-fabric detailing, a white gown with a netted train, a blue tasselled jumpsuit and an orange pleated gown. Now just to decide which outfit we love the most… 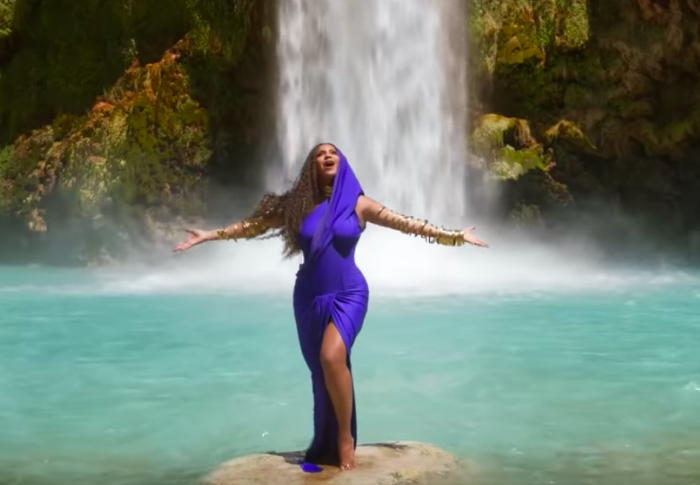 WATCHES What Dreams Are Made Of: Dior Unveils Two new Timepieces July 9, 2020