Dior’s ‘Christian Dior: Designer of Dreams’  Exhibition which has travelled around the world will open its doors in the Middle East for the first time in a partnership between Dior and Qatar Museums. 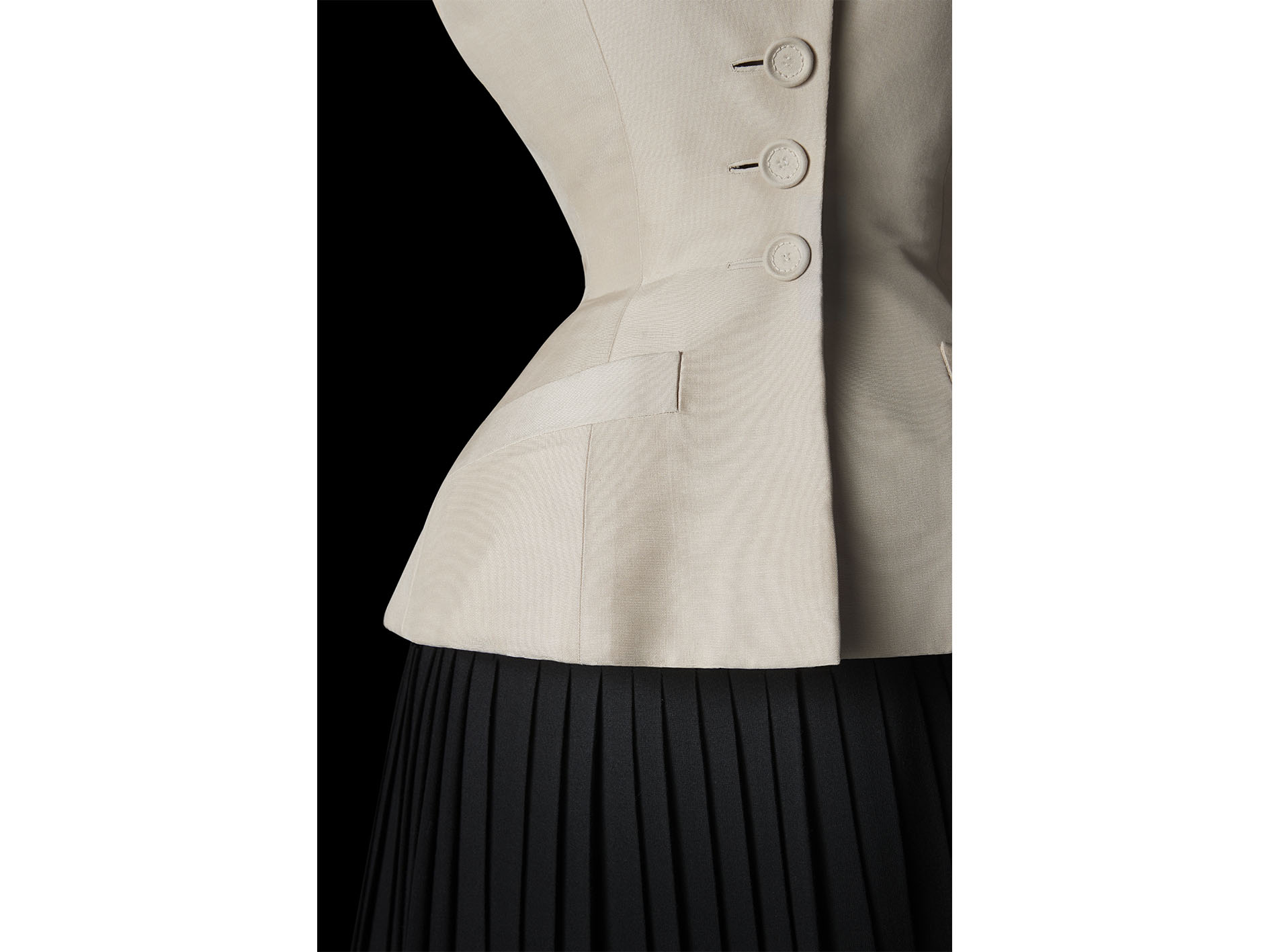 The retrospective exhibition which is dedicated to the heritage of the house of Dior will take place in Doha at M7, the design and innovation hub located in Msheireb Downtown Doha, from November 2021 to March 2022. The exhibition will be adapted specifically for Qatar, with a selection of pieces making their public début.

following its success at the Musée des Arts Décoratifs in Paris and several prestigious museums around the world, from London to New York, the ‘Christian Dior: Designer of Dreams’ exhibition will be making its journey to the region for the first time and will feature a new scenographic narrative.

This reinvented retrospective curated by Olivier Gabet – Director of the Musée des Arts Décoratifs – celebrates more than seventy years of creative passion, punctuated by stunning discoveries, from the emblematic 30 Avenue Montaigne address to the sumptuousness of Versailles and enchantment of the founding couturier’s beloved gardens.

The exhibition features haute couture designs past and present, from Christian Dior – including the famous Bar suit that launched the New Look in 1947.

The exhibition will also feature a selection of works and decorative objects from the collections of the Musée des Arts Décoratifs itself. Perpetuating the visionary spirit of Christian Dior, several Dior icons will also be on display, including versions of the Lady Dior bag reinterpreted for the Dior Lady Art project, representing singular reflections of the House’s history.