If you’re after a fresh look when it comes to your hair,  check out these styles that are going to be big for Spring/Summer 2019.

As a new season approaches, it feels appropriate to shed our skin of the months gone by in the form of an updated look. But while switching up your wardrobe can be both time and wallet consuming, updating your ‘do need not to be.

Whether it’s a completely new hair cut you’re after or just a refresh, here are the best emerging grooming trends for SS19 that will have you feeling fresh in no time. The hardest step towards the new you will be the barbershop small talk… 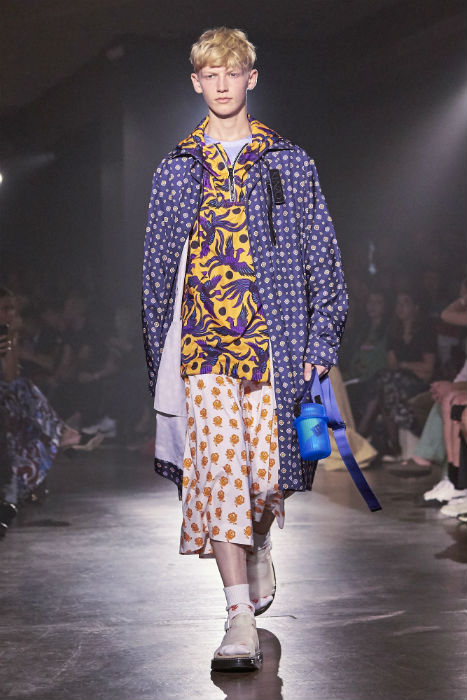 From Kenzo to Polo Ralph Lauren, embracing men’s natural volume and texture was a key look this season. This style works best on men with thick, wavy hair as the purpose of the style is to work with (not against) the natural consistency of one’s hair. Taking the style from shabby to suave, volume is reduced at the sides to offer a more groomed, sophisticated finish.

While Polo Ralph Lauren pulled the hair in an upwards direction to achieve the look, Kenzo followed the strands natural direction downwards when styling. The latter, textured-crop option is not only the more wearable and universal of the two but easier to manage and style. 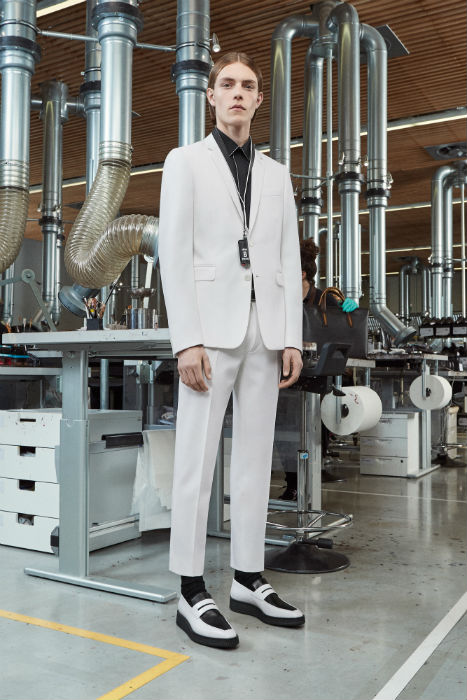 Over the last few years, more and more men have grown out their locks and experimented with different styles, from the slicked-back wet look to the man bun. Now it’s time for the long-haired men to experiment with a slick middle parting. And the way to wear it for 2019 is to pull the hair back behind the ears, smoothing down, not using the length to disguise your complexion, but to expose it.

Berluti demonstrated this most dramatically, smoothing and tucking hair down. Polo Ralph Lauren followed a similar style while allowing for a little more natural body. The key is to actively style the look. While long hair has been the emblem of a gentleman that’s nonchalant about his grooming habits, now it’s being claimed as something that can be more of a considered style, too. 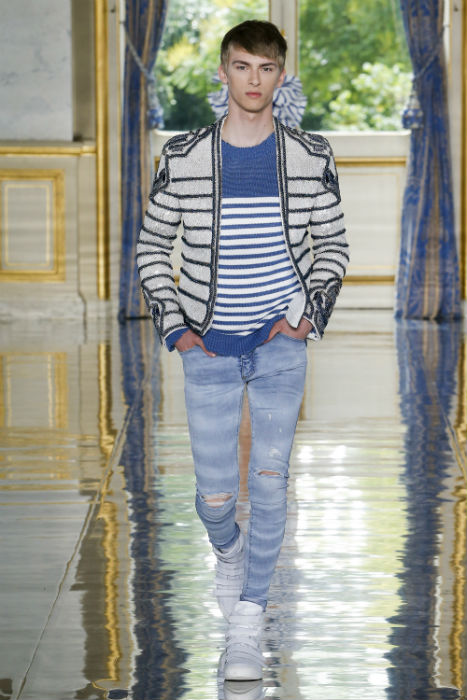 Men with short hair that lacks bountiful body or curl might take better to this SS19 hairstyle, as it’s all about that illusion of volume created by sweeping hair into one direction. Balmain and Hermès championed the look in a wearable way during its SS19 show while Dior took it to the extreme.

Carefully combing and parting the hair is required to make like Dior’s models, using products and brush strokes to force locks into place. The former take on the dramatic side sweep lends more to guiding hair in one direction with your hands, creating a roughly-styled texture. Again, the key with this look is to push the hair in a downward direction rather than defy gravity with your dramatic split. 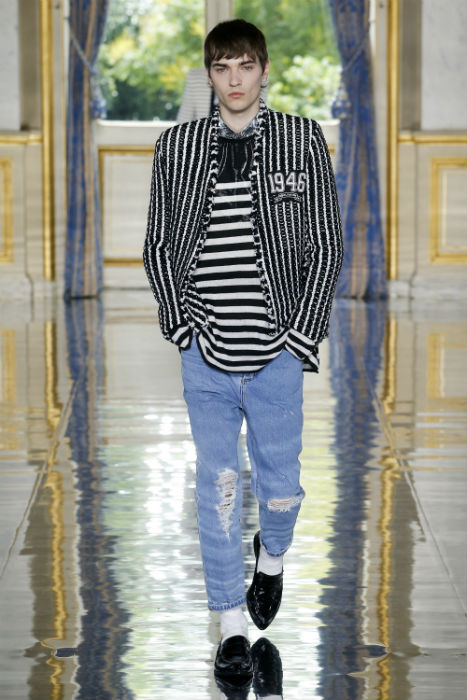 Whether you’re going for an outgrown, messy-hair-don’t-care look or just aiming to break up a sharper, more considered bowl cut, an unruly fringe is the way to do it this season. Balmain, Hermès and Todd Synder all joined in the look.

The key is to keep hairs orderly at the back and as you traced hair downwards towards the forehead, for an overall neat’ feel. Then using your fingers to pull apart strands, pinch or twist sections together for that disorderly finish.

Here’s the option for the guy that wants a minimal effort hairstyle with maximum effect. A classic military cut, this ‘do taps into the military and utility trend that has been seen on the runway over the last two seasons. On the SS19 catwalks, buzz cuts were given more depth with a square cut framing the face. Hermes offered a dramatically sharp take on the classic cut while Dior drew just outside the lines when creating the squareshape. 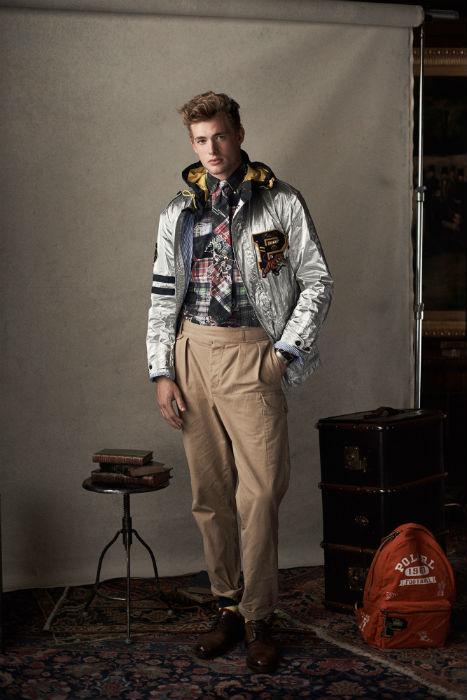 READ: Skeleton Watches Are Making A Comeback In 2019