CH Carolina Herrera has called on the talents of a local Saudi Sadu artist to celebrate the upcoming Saudi National Day on September 23rd. 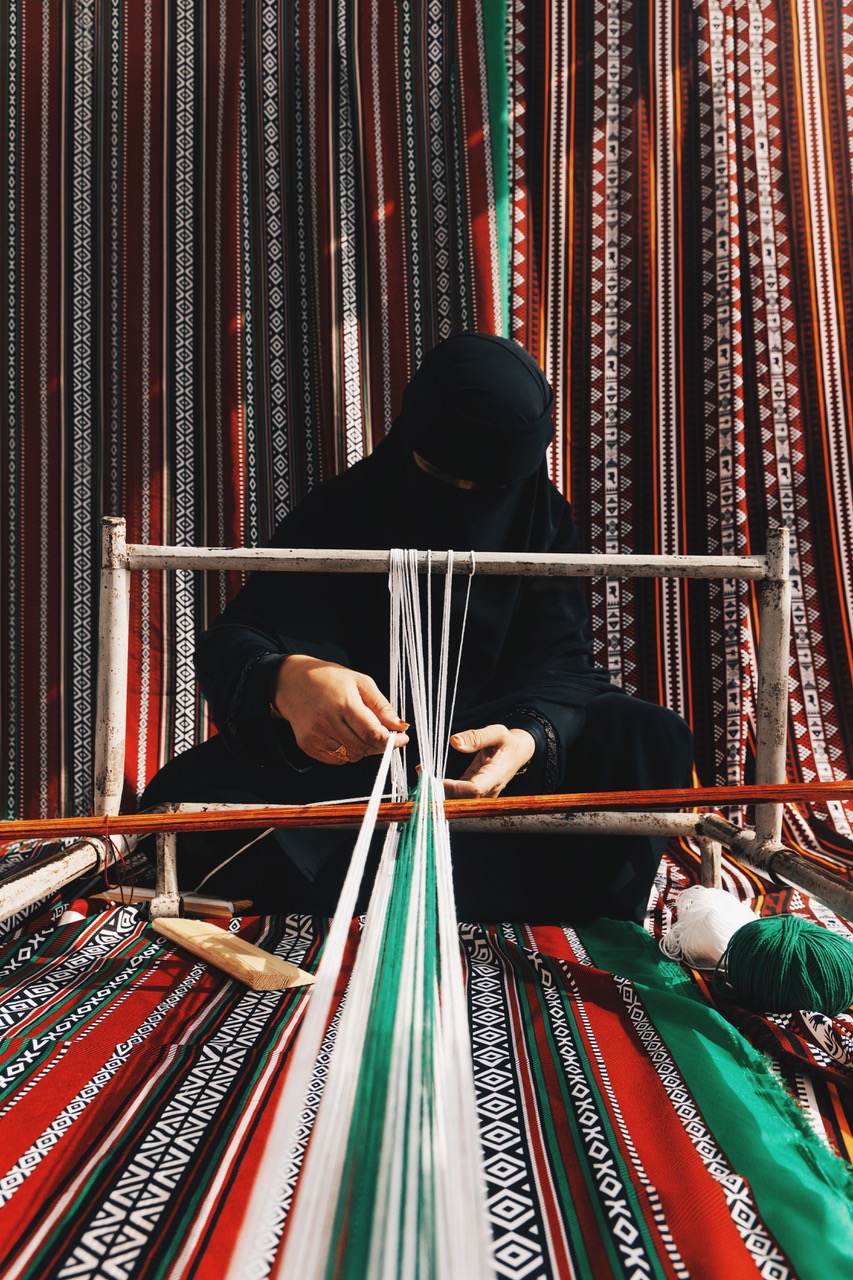 Aida Alharthy has created an exclusive bag strap in the colours of the Saudi Arabian flag in honour of the annual celebration of the country. 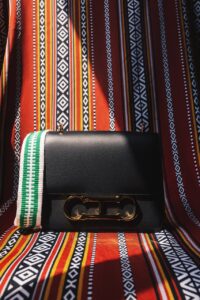 The brand has partnered with influential Saudi women across the country, gifting them this exclusive strap, that celebrates CH Carolina Herrera’s partnership with an appreciation of the wonderful women of the nation.

Craftsmanship is a vital part of the House of Herrera and a core of all our designs, created in our own Spanish atelier. This national day, the brand’s leather atelier worked closely with the AlHarthy, for whom the Sadu craftsmanship has been inherited from her family, to create a dedicated strap that embodies the CH Carolina Herrera design ethos. 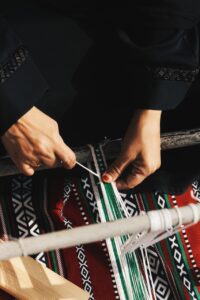