Dior is reviving the iconic mini Lady Dior carried by Lady Diana for the 1996 Met Gala.

The Lady was named after Princess Diana after she visited Paris for the opening of the Paul Cézanne retrospective at the Grand Palais. Diana wore the bag on several occasions and it soon took her name to be known as the Lady Dior.

The bag has since become an icon of the house, being reinvented in many ways over the years. This however is the first time the exact bag carried by Diana herself has been reinvented. 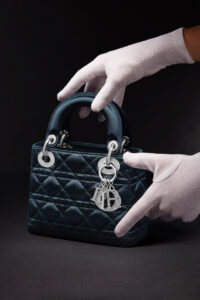 The bag has been specially re-edited in a limited edition number of pieces. Celebrating the virtuoso skills of the Dior ateliers, the essential piece is brought to life in Italy.

Its leather, delicately stitched with the emblematic cannage, enhances its architectural lines, while each detail, conceived with infinite meticulousness, marks its uniqueness, such as the “DIOR” charms – a tribute to the magical thinking of the founding couturier – which punctuate it with a finishing touch of refinement. 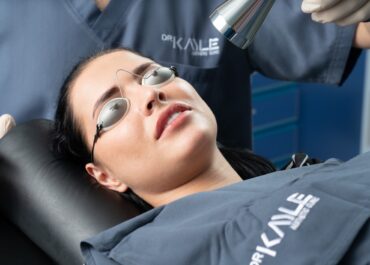 SKINCARE The Truth About Facial Injectables 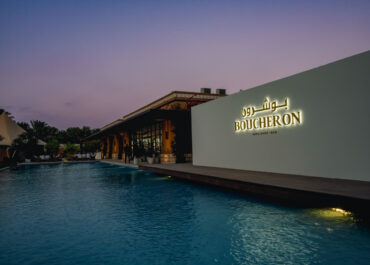 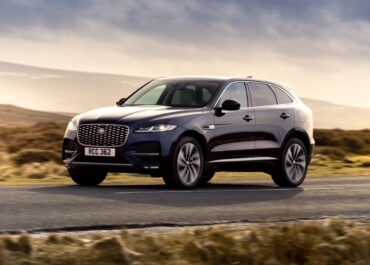 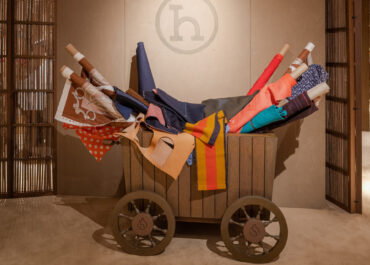 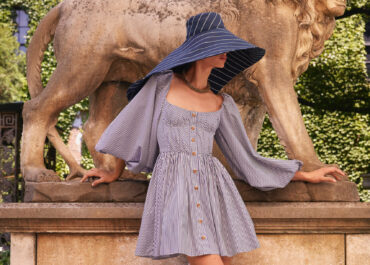 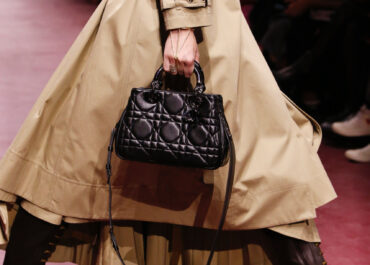 ACCESSORIES 15 IT Bags To Define Your Winter Wardrobe 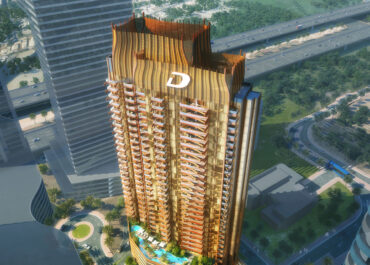 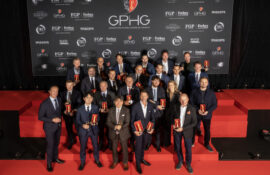 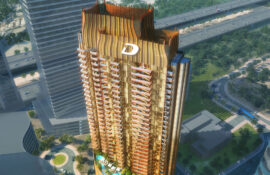 LIFESTYLE Zuhair Murad Will Partner With DAMAC Properties on an Exclusive Tower in Dubai November 15, 2022 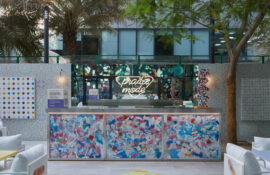