Jennifer Lopez has long been a fan of the Lebanese designer before his name was a red-carpet regular. But just how did the global singer and movie star discover Zuhair Murad? 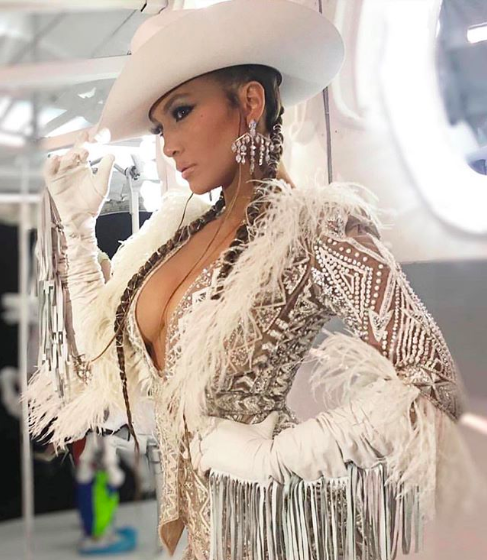 Having first donned the designed to the Met Ball in 2010 – a sweetheart cut silvery-grey ball gown adorned with sequins – Jennifer Lopez has since been spotted wearing the likes of Zuhair Murad countless times.

Some of the most memorable include wearing the designer to perform at the Grammys in 2017, to her album launch party in 2012, while speaking on stage at the Annual Hollywood Film Awards in 2014 and many. many more red carpet events.

But how did the 50-year-old global superstar discover the Middle Eastern designer nearly a decade ago?

Award winning fashion icon @jlo discusses how she first discovered ZUHAIR MURAD, and expresses her love for the brand during an interview with @rabihmockbel for @venturelifestyle_ #ZMrealm #JenniferLopez

Well, speaking recently during an interview with the event organizer for her world tour, Venture Lifestyle, she revealed: “I love Zuhair, he’s probably my favourite.” 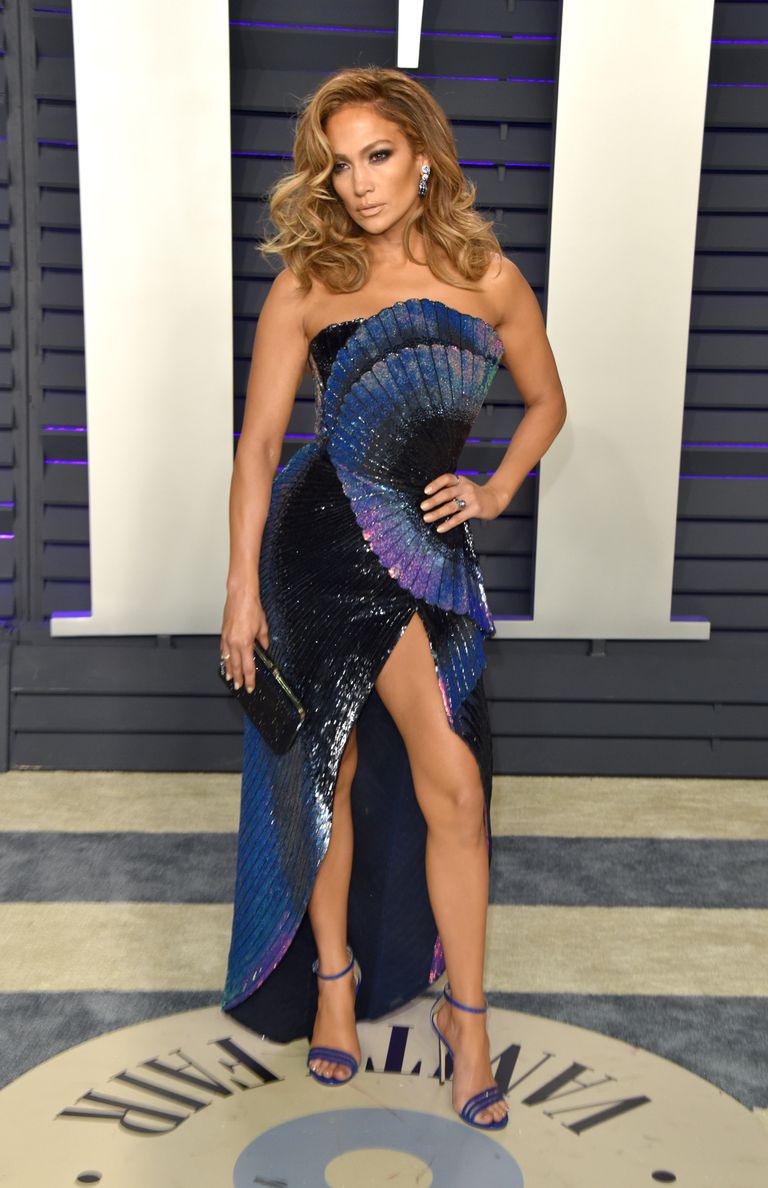 “I came back and I said, ‘Do you guys know Zuhair Murad?’ and nobody knew who he was, none of the stylists, nobody in the United States knew who he was. I was like, ‘You have to get me this dress for the Met Ball.”

“I wore his dress to the Met Ball and after that, I just started using him for everything — he designed my last tour — we just have a great relationship. He’s a beautiful man, a beautiful designer.”

Speaking to A&E previously about his work,  he explained who the Zuhair Murad woman is and the aesthetic he aims for.

He said: “It’s about sensuality, femininity, and a touch of glamour. The cuts of the pieces are made with the intention to highlight the natural shape of the woman wearing them. The adornment including inserts of lace, embroidery, sheer panels, print and cut-outs are carefully crafted to achieve a strong silhouette.” 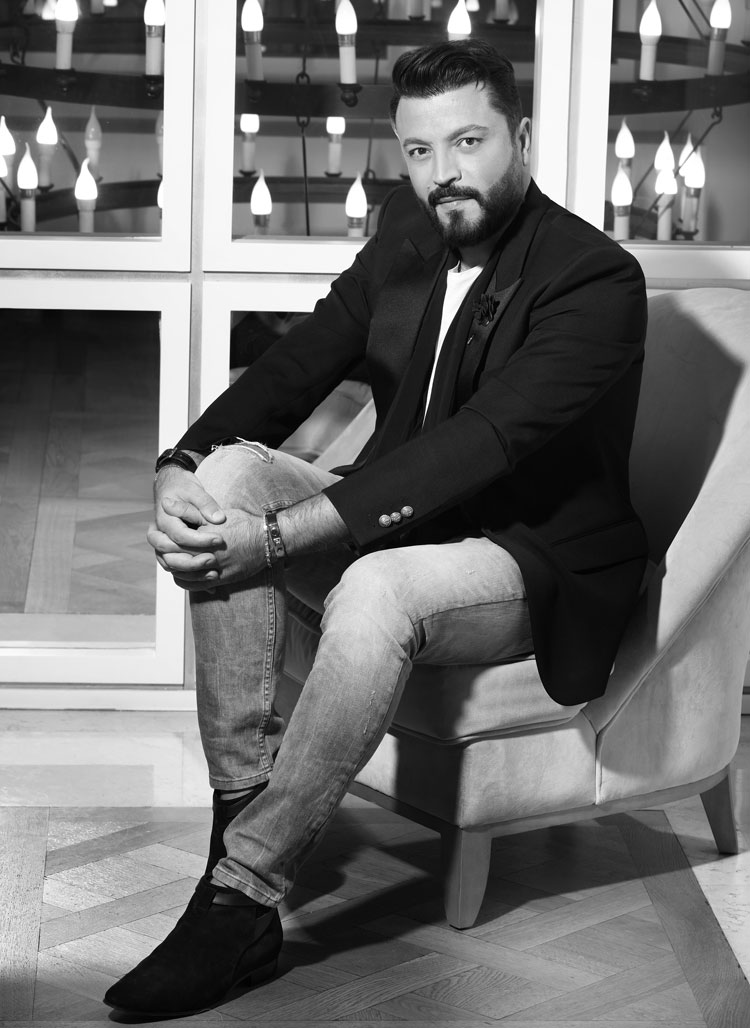 Zuhair Murad previously spoke to A&E about his line