Earlier in the year, social media star turned entrepreneur Kim Kardashian-West announced that she had been working on creating her own shapewear line – a reveal that caused outrage among many online. 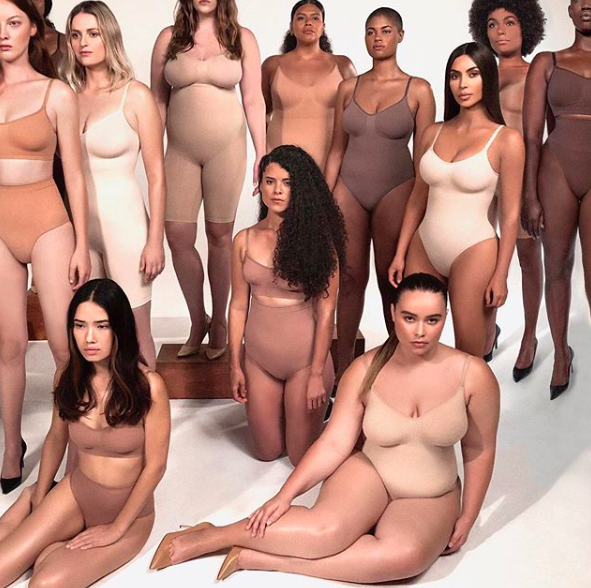 In late June 2019, Kim Kardashian-West took to her 146 million Instagram followers to reveal her latest project.

The 38 year old announced that she had been working on her own shapewear line. Kim said at the time: “I developed this style for all of those times I wanted to wear a dress or skirt with a slit and still needed the support. Introducing Kimono Solutionwear for every body.”

But it didn’t take long for the mum-of-four to receive backlash, with the name of the line causing controversy for trying to trademark the word Kimono – the name of which actually originates from a traditional Japanese garment, usually a long robe with wide sleeves that is tied at the waist with a sash. 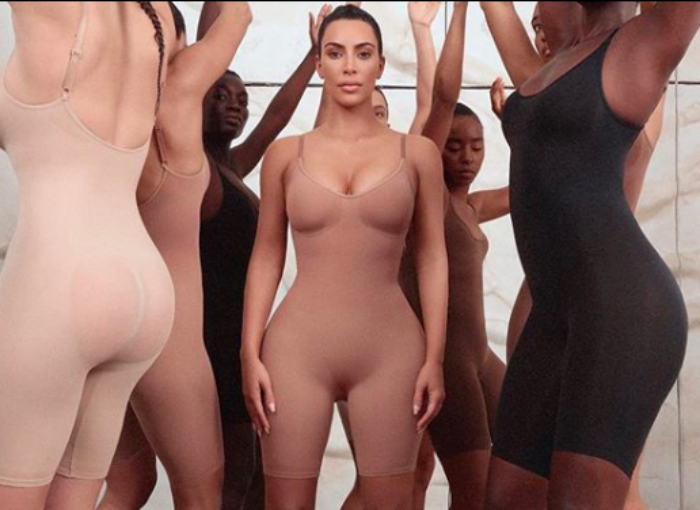 Taking to Instagram, Kim revealed she will now name her brand SKIMS Solutionwear. She wrote: “My fans and followers are a huge inspiration to me – I’m always listening to their feedback and opinions, and am so grateful they shared their ideas for a new brand name.

“After much thought and consideration, I’m excited to announce the launch of @SKIMS Solutionwear coming September 10.

“I love the idea that the pieces will be the closest thing to someone’s skin, skimming with amazingly soft and supportive fabrics which accentuate the best parts of our bodies. Available in sizes XXS – 5XL, SKIMS Solutionwear™ is for every body. SKIMS.COM. #ShowYourSKIMS.” 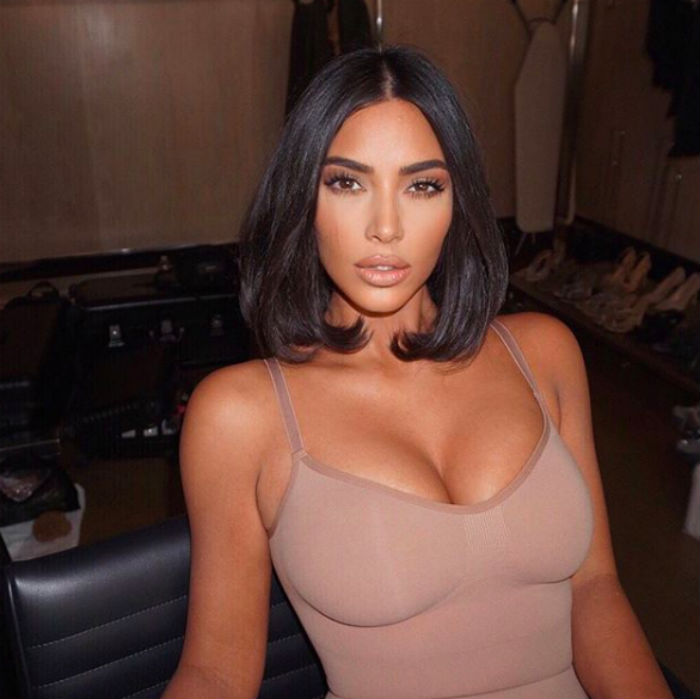 Kim Kardashian-West previously teased her new shapewear line on Instagram with this picture that read: “Can’t wait for you to see #ComingSoon”

Comments came in of praise of the star for admitted her mistake and taking action. One of her followers commented under the picture: “Love the rename and that size inclusivity.”

Another added, “Loveeee the new name!!! Can’t wait to try this,” while a third thanked Kim for considering all shapes and sizes. 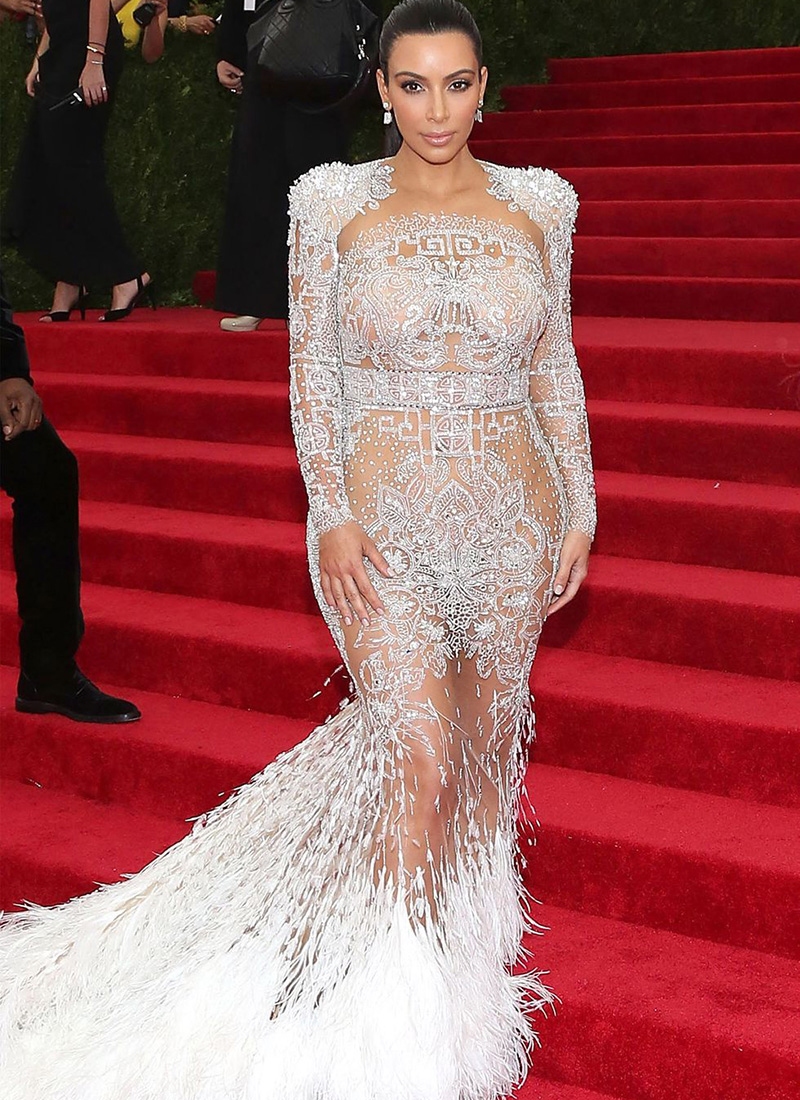