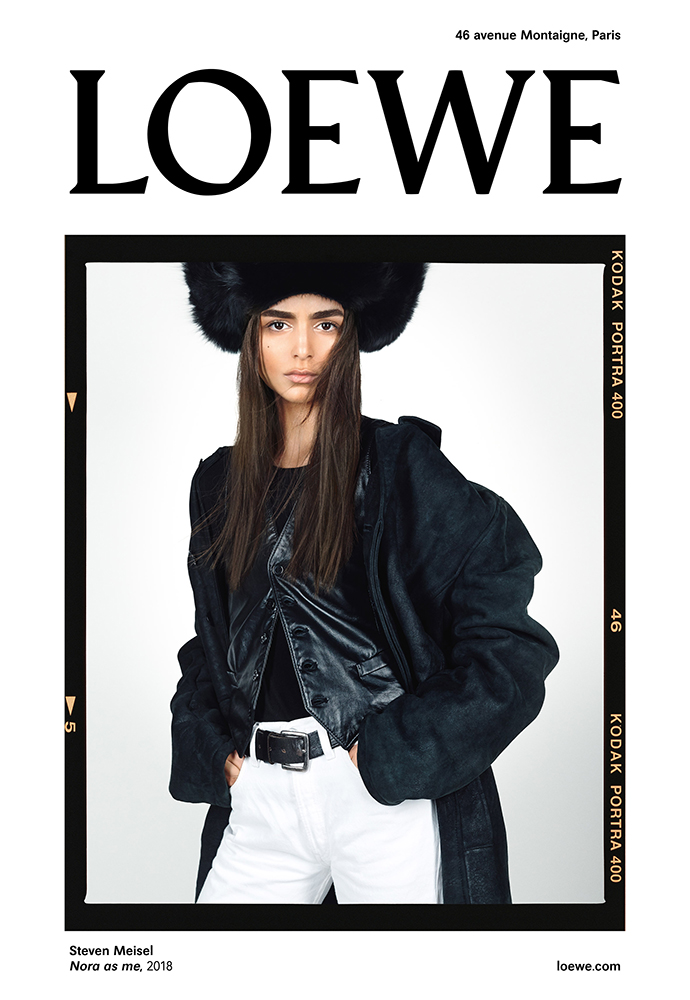 Shot by Steven Meisel, the portrait shows Attal wearing black outerwear over white jeans with a maxi fur hat and will appear on kiosks across Paris during the current fashion week. 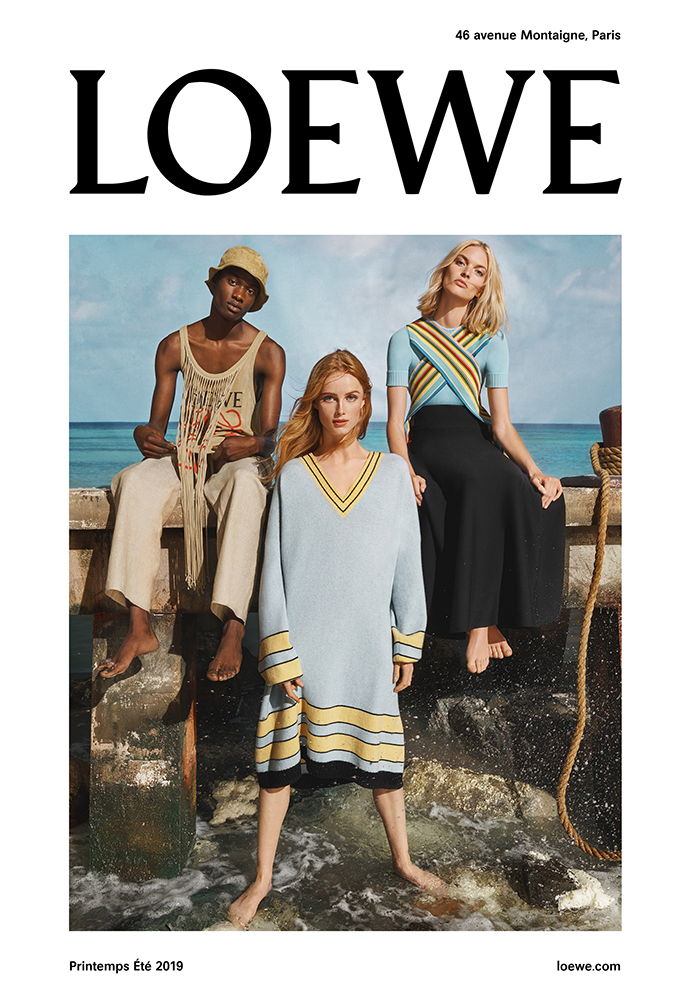 A third visual depicts the brand’s latest iconic bag in a graphic new variation inspired by Charles Rennie Mackintosh, evident in a bold black-and-white lattice design. The Gate Grid is set to arrive in stores mid-November 2018, in time for the holiday season. 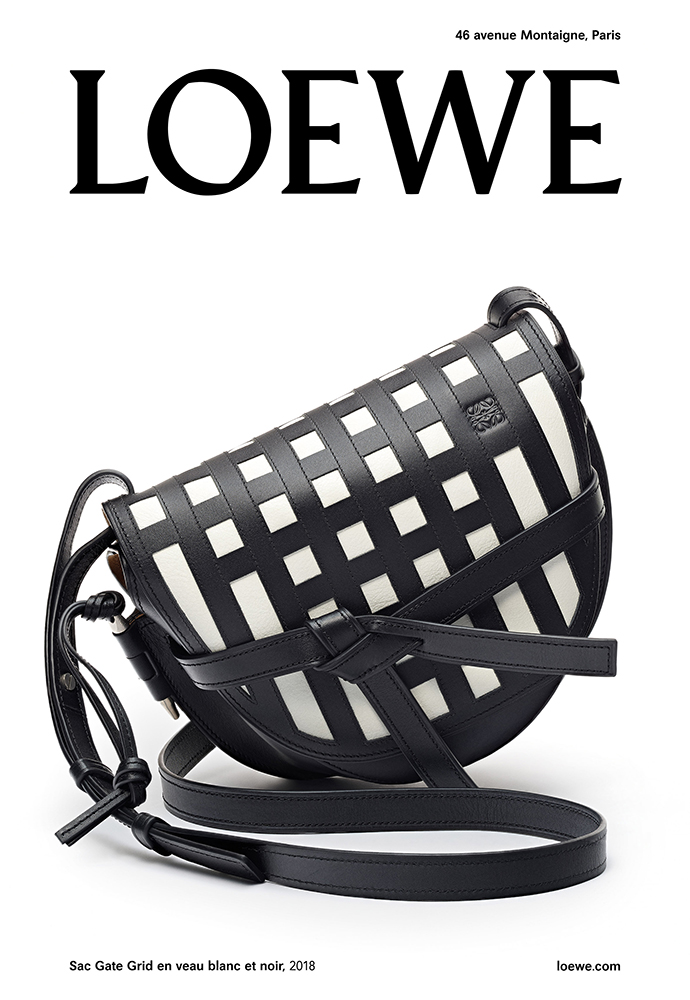 All images will also be displayed on a billboard outside of Loewe left bank showroom and studio with the brands SS19 show scheduled for Friday 28 September.