After Maria Grazia Chiuri delivered a show-stopping collection for Dior during the Haute Couture fashion weeks early this year, the Artistic Director has now brought her circus-inspired Spring/Summer 2019 show to Dubai with exclusive looks to the region. 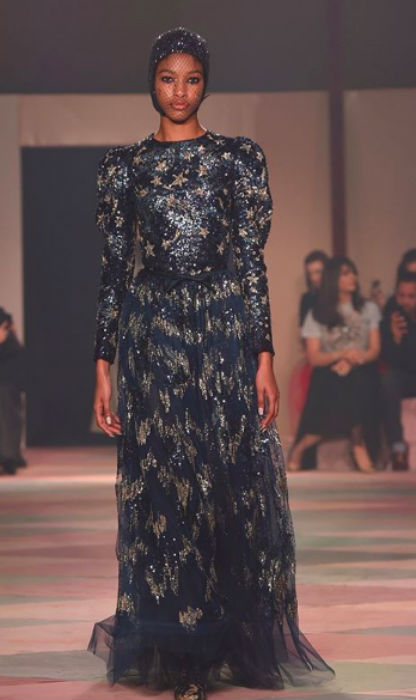 True to form and never holding back on the theatrics, guests arrived at the first-of-its-kind event and found the runway located in a giant circus-ready tent at Safa Park.

Just like in the French capital, once inside guests watched models glide past in pieces that blended classic and modern couture, as a troupe of Mimbre Acrobats performed throughout.

Not only did the event showcase all the favourites from the original show in Paris, but Dior also created and presented exclusive pieces designed especially for the Middle East.

One of the most striking from the regional looks was a rainbow-coloured jewel dress that pinched in at the waist but flowed out in a fantastical manner at the hips. Behind the model flowed a patch-work of jewel colours and she strutted by the spectators. 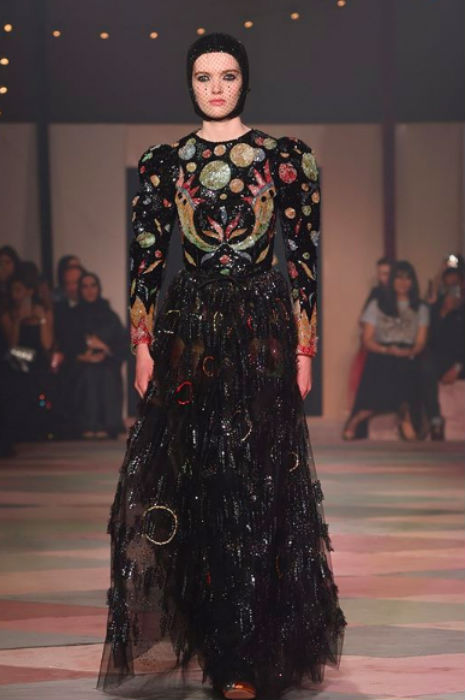 Exclusive items from Dior for the Middle East 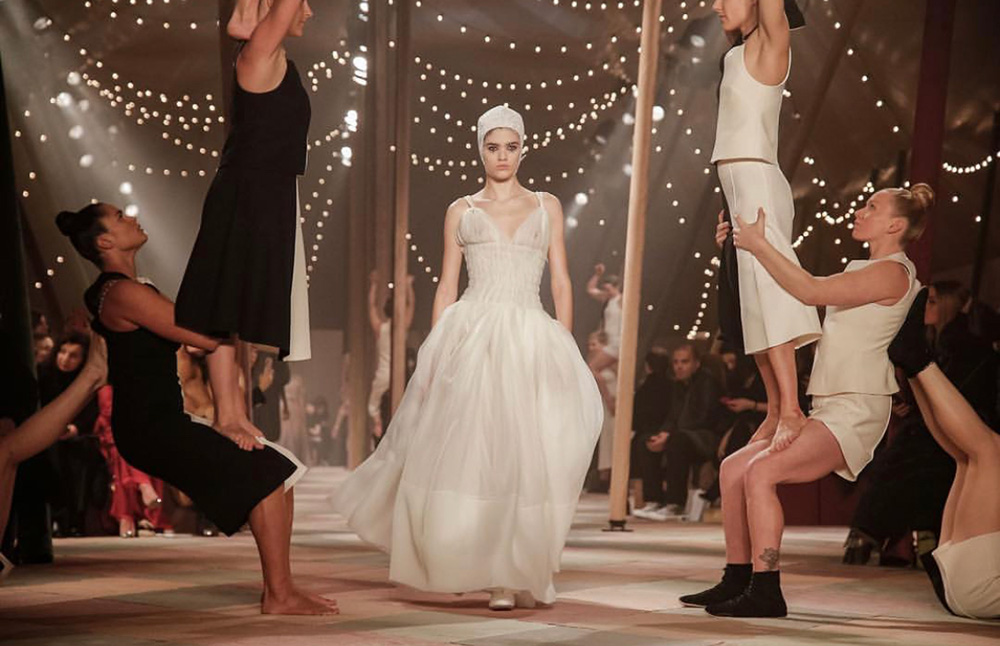 Dior brought the circus to Dubai in a regional first

As for the rest of the collection, it featured a powdery pastel palette that gave the garments a worn-in feel, much like the night-after-night uniform of acrobats and circus performers. Sticking within that theme, sequined adorned the garments while tutus made an appearance on the runway. 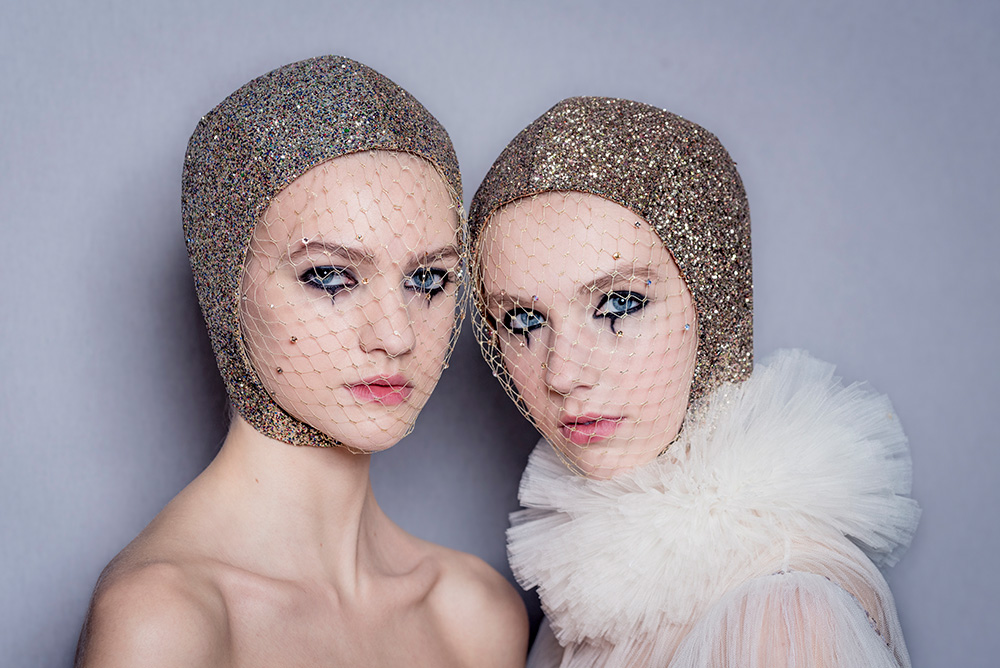 The initial idea for the collection and show stemmed from Christian Dior’s love of the Cirque d’Hiver. Undeniably, the circus has played an important role in the evolution of the iconic French brand.

In 1955 Richard Avedon captured the essence of Christian Dior’s image when he took the now famous photo, Dovima and the Elephants, an image that perfectly evokes the wonder and majesty of haute couture. Then under John Galliano’s creative direction, the circus reappeared in Dior’s designers. 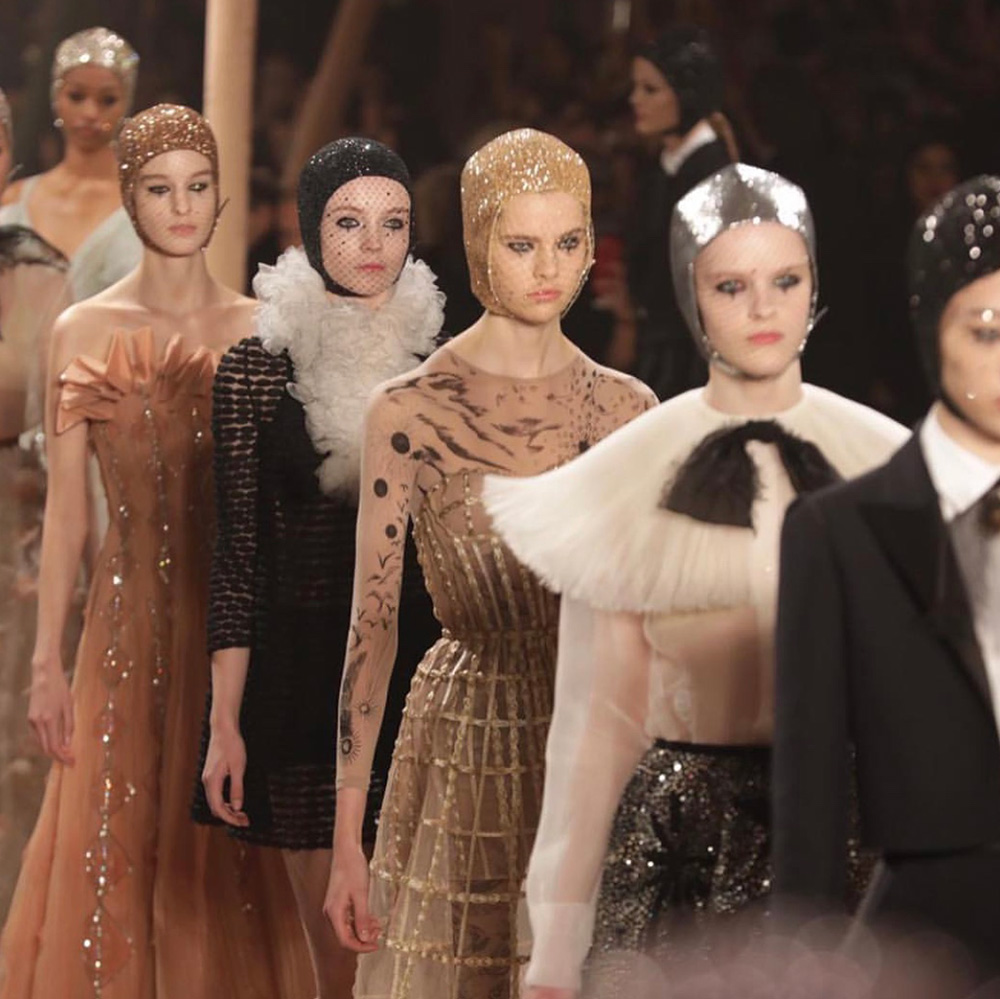 Dior included the clothes shown in Paris alongside some regional debuts