What To Expect At London Fashion Week SS19

This season London has some big names on the schedule, including emerging Middle Eastern talent, and have introduced a major change in the name of ethical fashion. 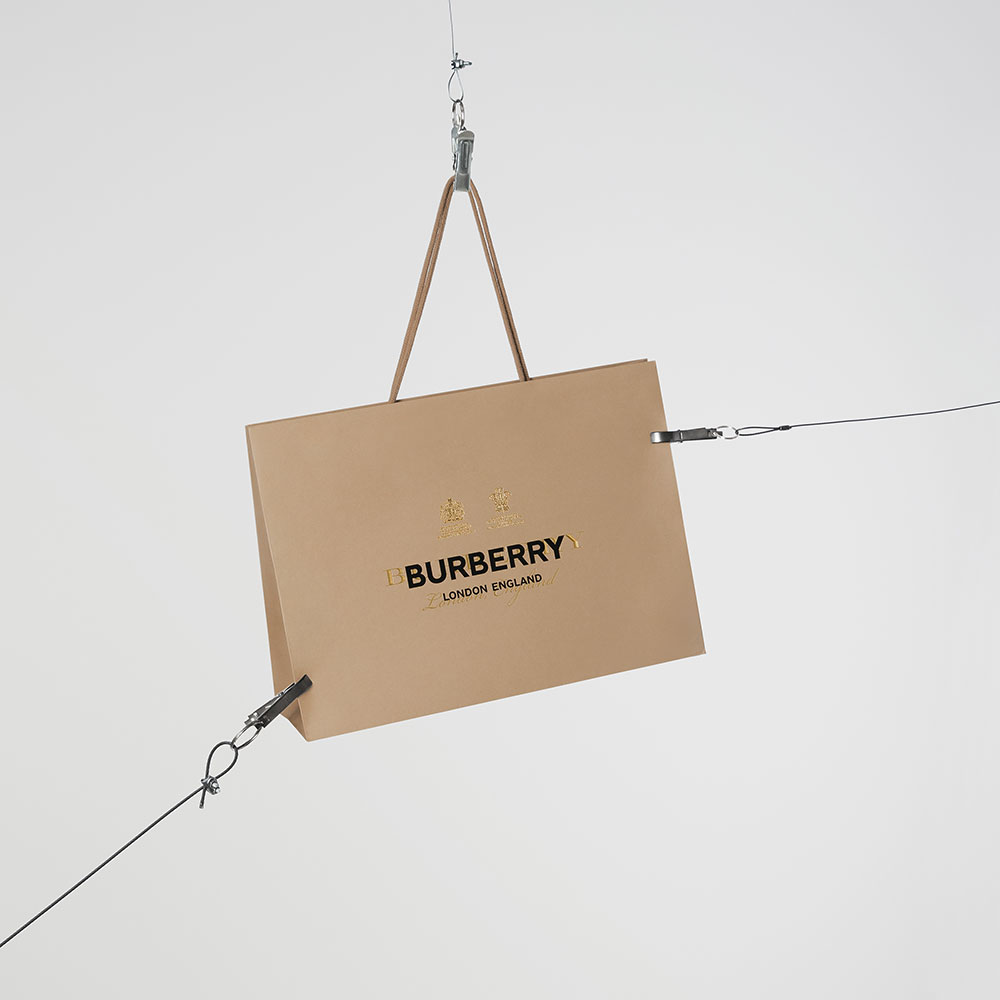 London Fashion Week is the first to make a positive move by banning fur from all their runway shows. This fur-free attitude has recently been adopted by Burberry, but never before has the initiative been rolled out across the whole event.

Speaking of Burberry, Riccardo Tisci who has been keeping hush hush about his debut and will finally reveal his vision for the house on September 17, with the collection available to shop 30 minutes afterwards from your Instagram. 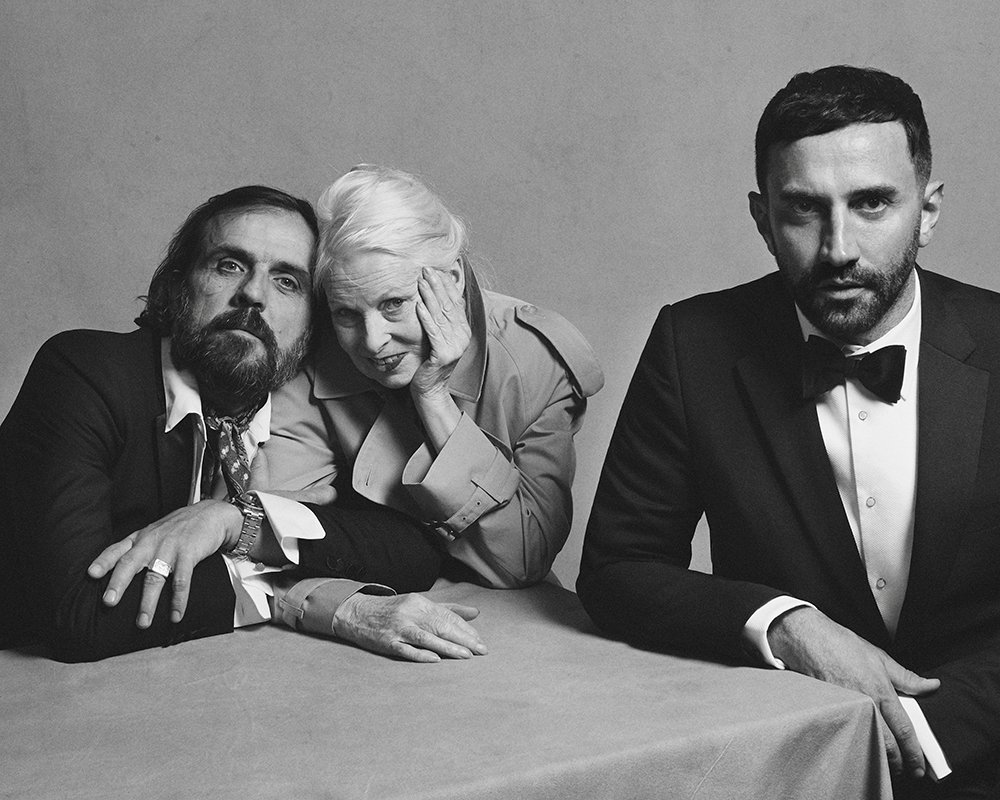 Victoria Beckham has skipped New York to bring her anniversary show to London and from her tongue and cheek campaign reveal, we expect some happy vibes but with plenty of style. She is also celebrating 10 years in the industry by making an appearance at her flagship store from 3pm on the day of her catwalk show, September 16. 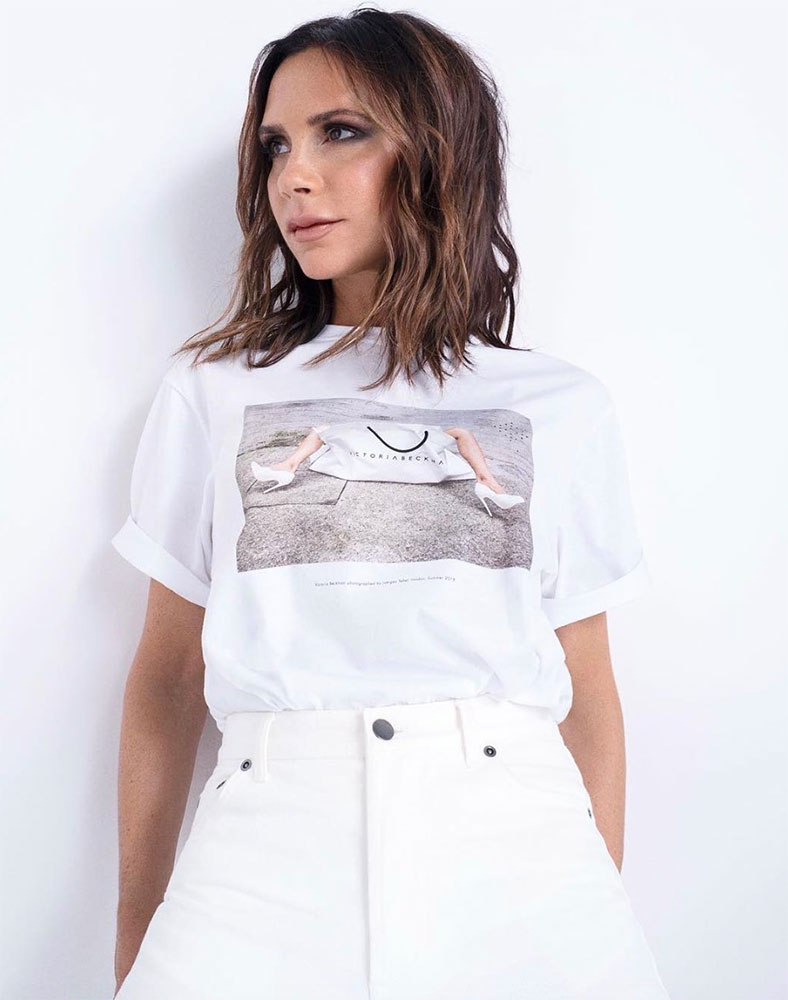 Anya Hindmarch is bringing some humour and culture to the week with a chubby cloud installation at Whitehall’s Banqueting House. Rest your feet on the world’s biggest beanbag, inspired by the cloud theme in her FW18 collection, and admire the 17th century Rubens ceiling. 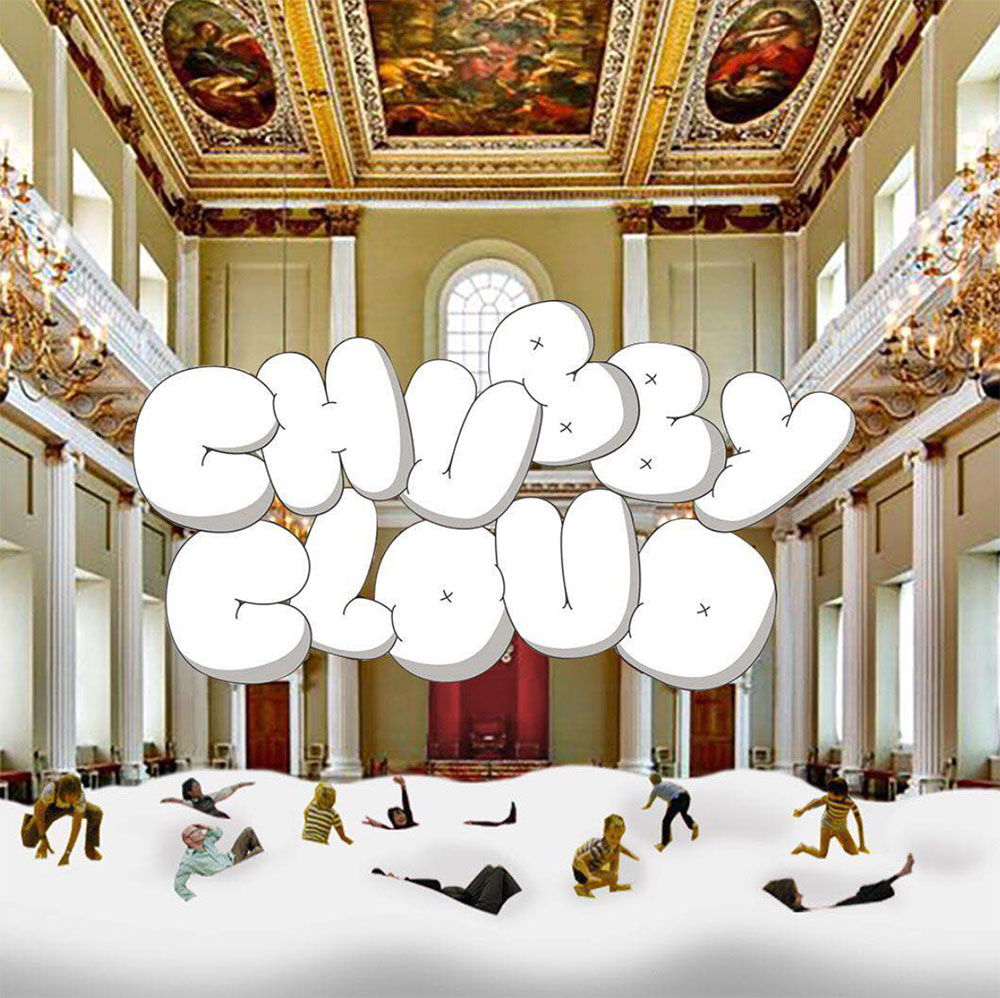 Last year, newbie designer Richard Quinn made headline by having the Queen of England sit front row at his show. This time he might not have a royal audience, but it’s going to be one of the hottest tickets of the week. 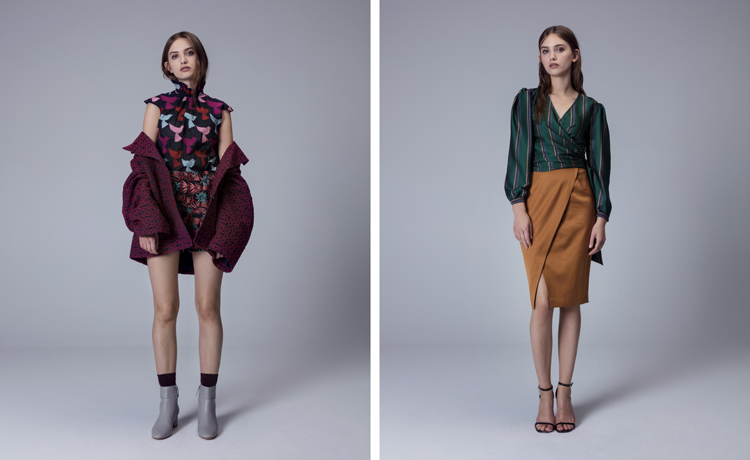 Middle Eastern designers are flying the flag for the region with Three Fifty Nine, Also Freedom, LOU and Dubai-based Sheen showcasing their creations.

For the shortest fashion week on the calendar, it sure packs a punch.