Sir Lewis Hamilton is the First Menswear Ambassador for the Valentino DI.VAs Campaign

Sir Lewis Hamilton, the Seven-Time Formula One World Champion, will take the stage as the first Valentino menswear ambassador for the Valentino Pink PP Advertising Campaign. 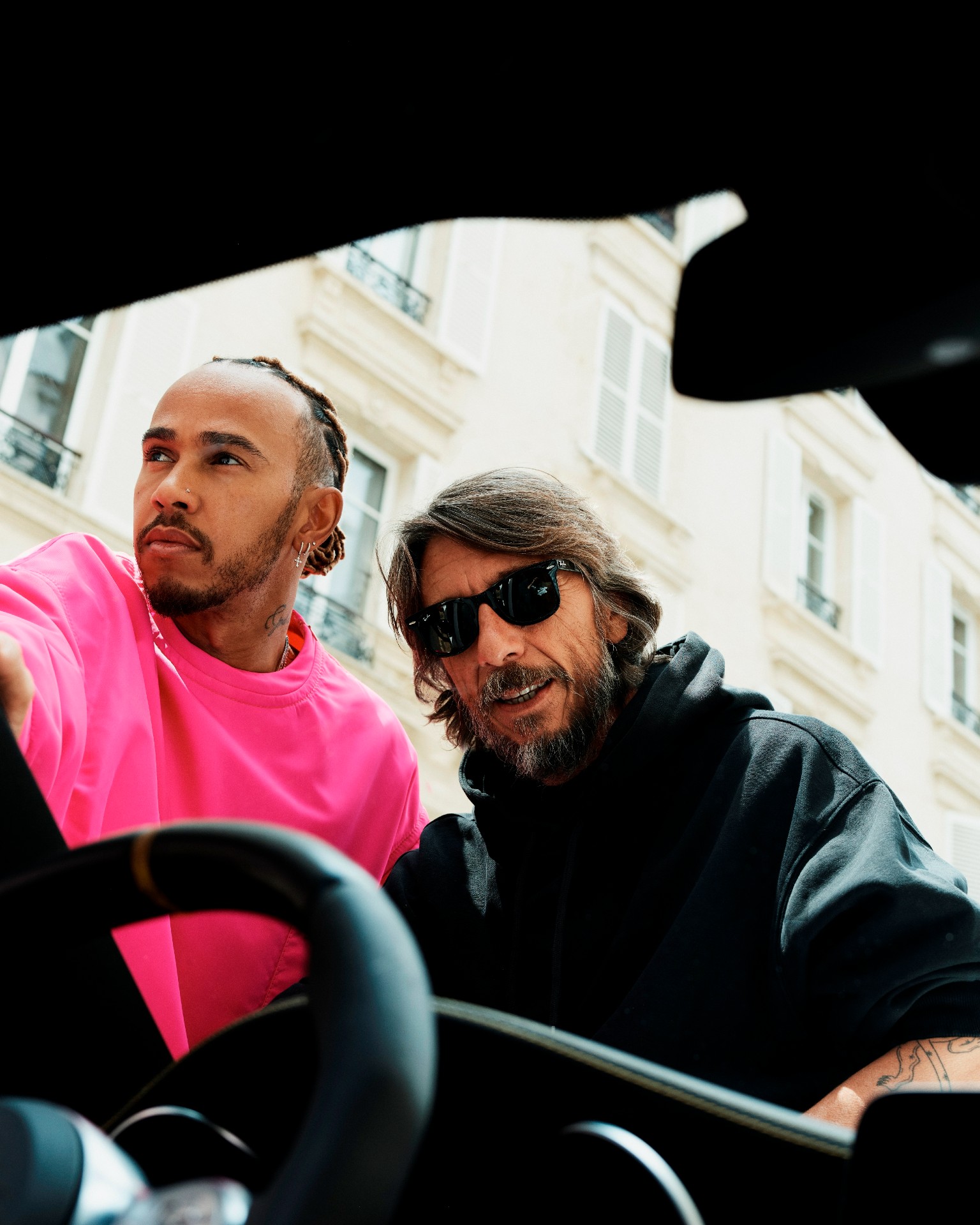 DIVAs, which stands for DI.fferent VA.lues, represents Valentino’s multifaceted character of codes and inner values. Launched by Valentino’s Creative Director, Pierpaolo Piccioli, it continues his conscious and progressive way of creating a culture and uniting diversity. From cinema and music, to literature and sports, each DI.VAs plays a key role in sustaining the new vision and its ambassadors in developing empathy and connection.

Sir Lewis Hamilton, the Seven-Time Formula One World Champion, has been named the first ambassador to represent menswear, joining Zendaya, who is an ambassador for women. Hamilton was selected for his authenticity, individuality, and fierce advocacy work for global equality. 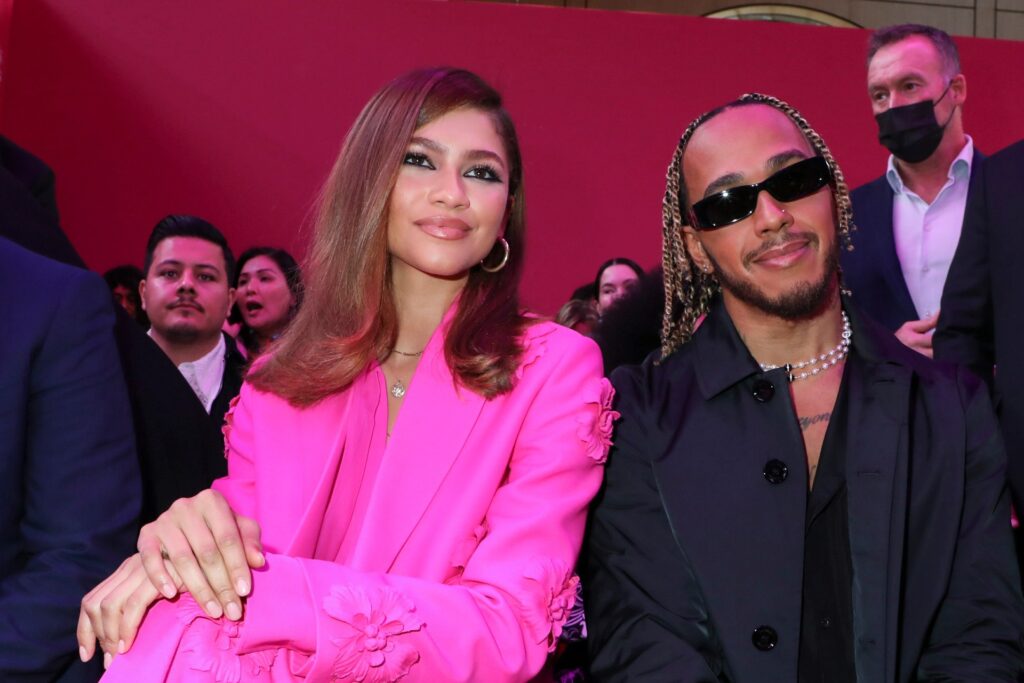 In his short Instagram bio, Lewis writes “Equal rights for all. Love is all”. Few words that say a lot. Lewis is an interpreter; he is able to use his energy to express his authentic and precious self. The talent he spreads with his whole persona goes far beyond his sportive excellence and embraces everything that he does.” said Pierpaolo Piccioli. “As a DI.VAs a testimonial, he stands for diversity, equality and most of all, love. I couldn’t think of a better friend for this campaign. It will give an empathetic, human, inspiring message and it will be true, like the person behind the celebrity.”

Lewis’ approach off the track is just as passionate as behind the wheels, he has used his position, platform and influence to drive change in motorsport and beyond, for future generations launching his own charitable fund, Mission 44 in 2021. The charity aims to support, champion, and empower young people from underrepresented groups in the UK, through strategic partnerships, collaborations, grant-giving and advocacy.

“Great things happen when we embrace our authentic selves, but even greater things happen when we come together to exchange our visions, values, and creativity. I am honoured to be joining forces with Creative Director and friend, Pierpaolo and Valentino, a brand I’ve long admired, to celebrate the Pink PP Collection. I always strive to collaborate with likeminded teams who are committed to making the world a better place, regardless of the barriers that stand in our way. So, to come together and collaborate with Valentino on this powerful campaign is really special.”  said Lewis Hamilton. 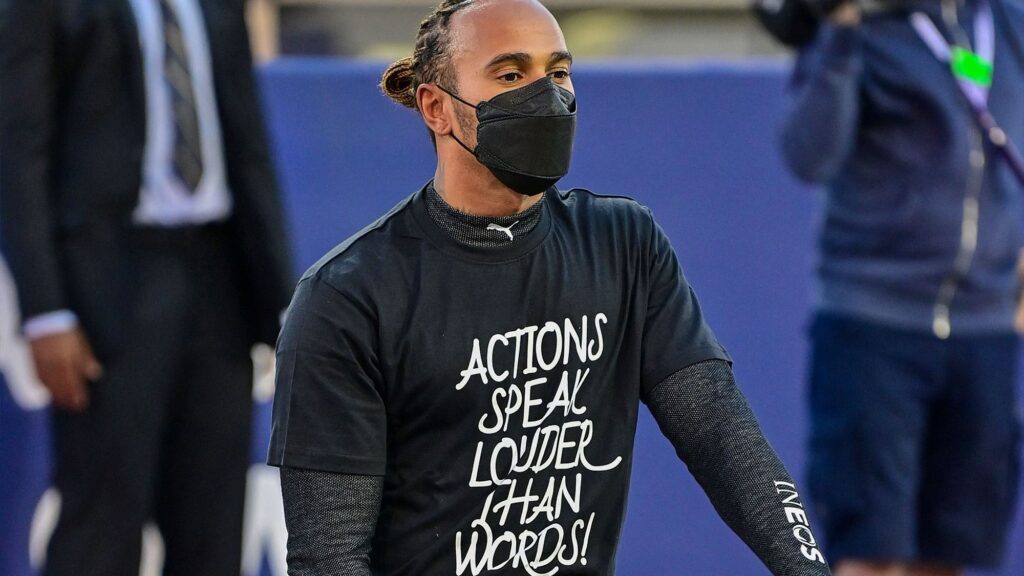 The identity of Valentino has no borders and no boundaries and lives in the here and now. An identity that reflects in a new generation.

Launching this Autumn, Hamilton will lend a personal quote to this initiative on the theme of ‘Love,’ which will be displayed in select windows of independent bookstores within London, marking the first time the campaign has entered the UK. We hope to see a collaboration between the two here in the UAE soon.