Stars Celebrate the 2021 Golden Globes In Style From Their Homes

This year’s Golden Globe Awards took on a different format as celebrities walked the red carpet in their own living rooms but that didn’t see them compromise on style. 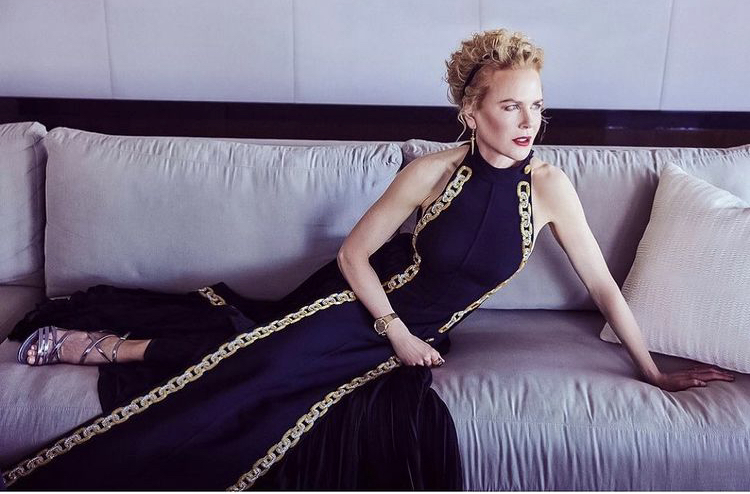 We discover some of the most stylish looks from this year’s part physical, part digital Golden Globes. 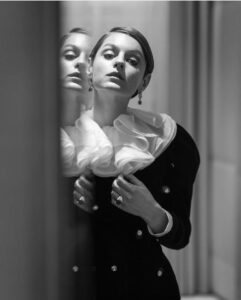 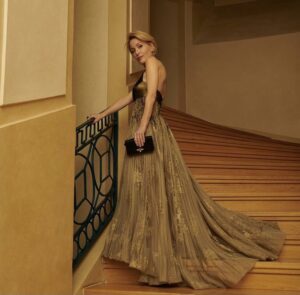 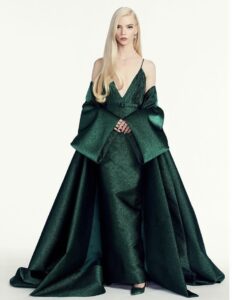 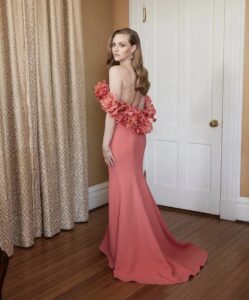 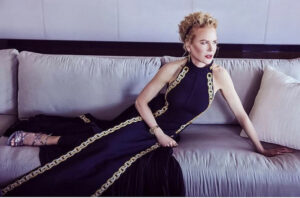 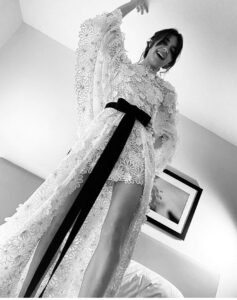 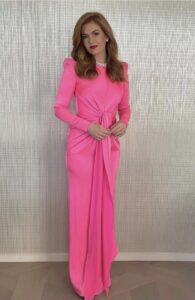 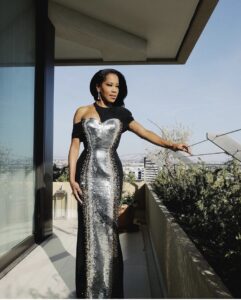 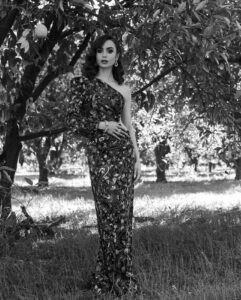 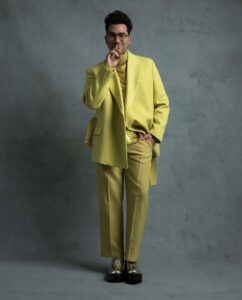 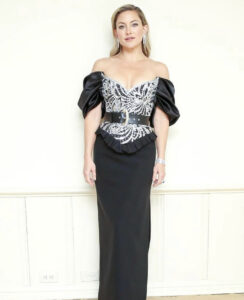 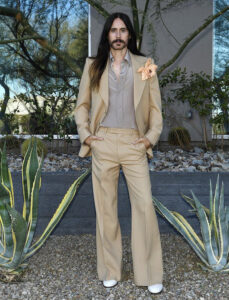 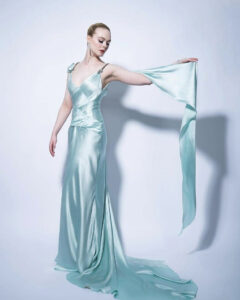 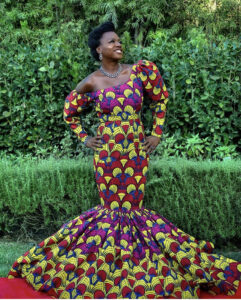