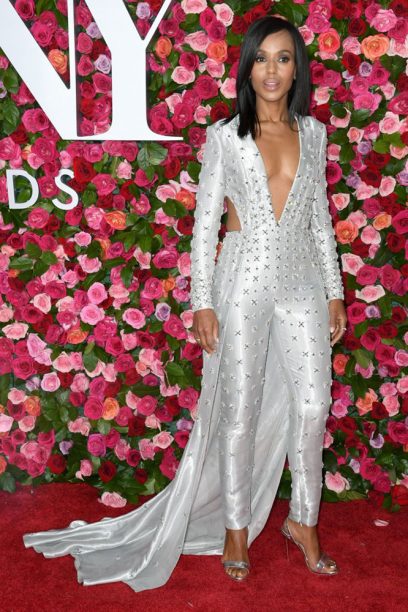 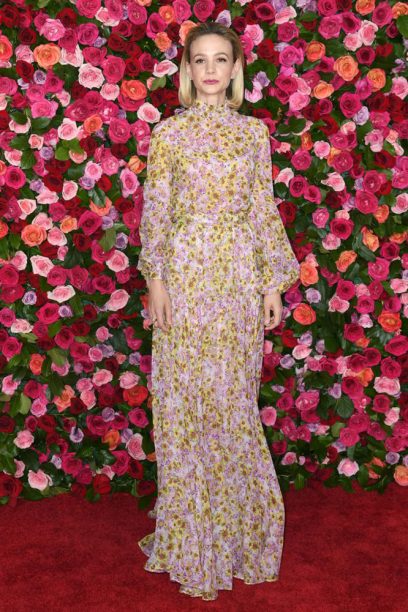 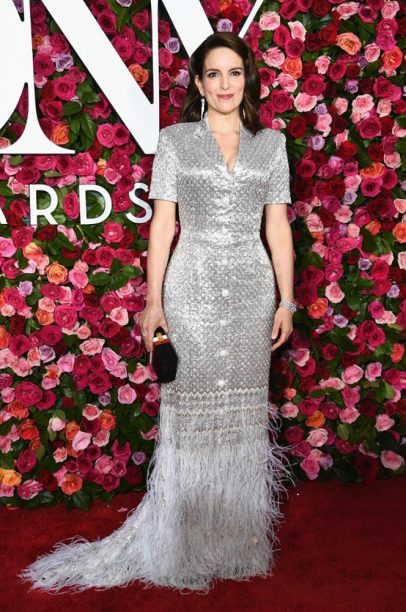 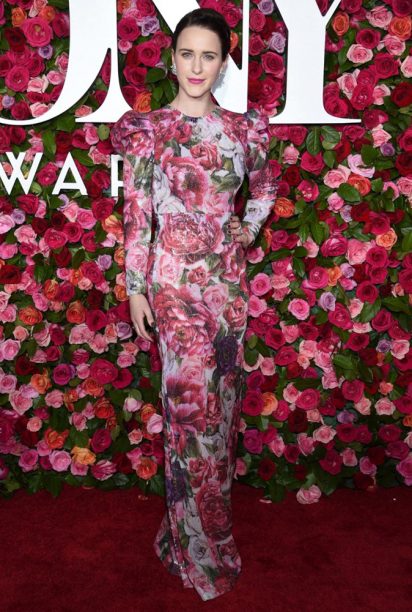 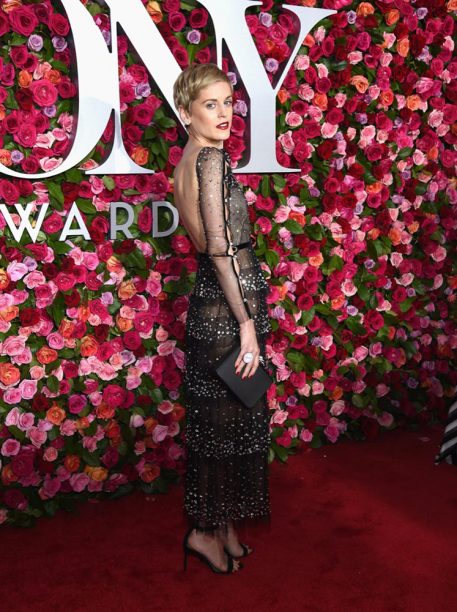 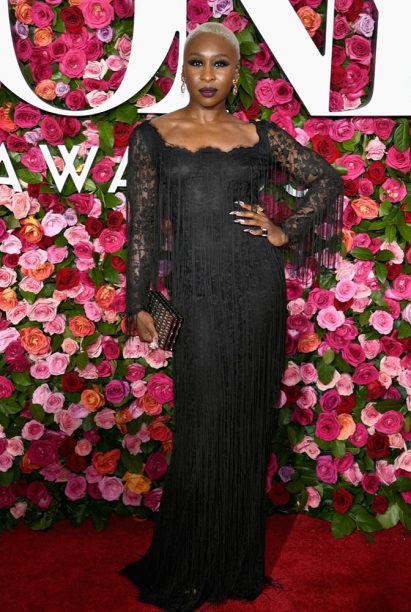 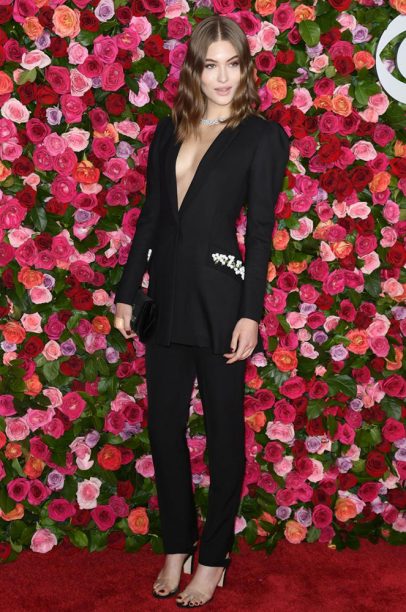 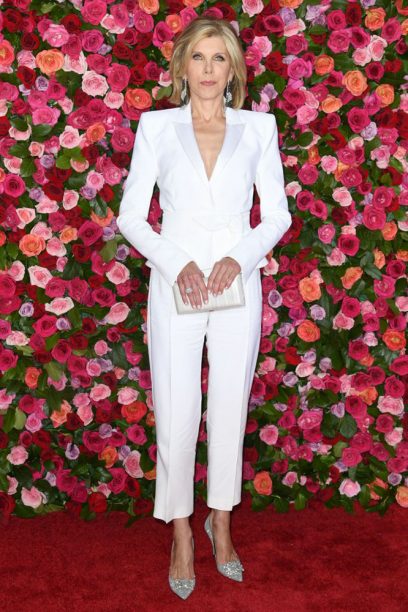 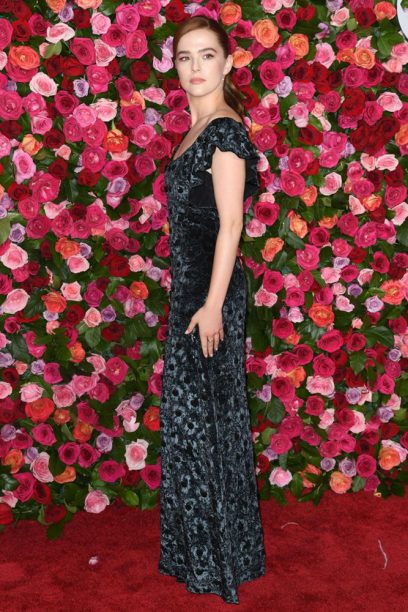 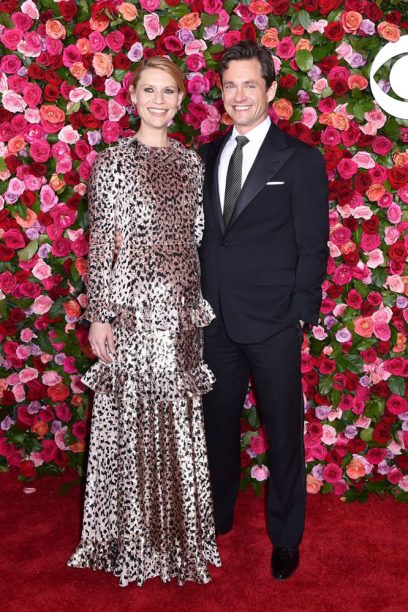 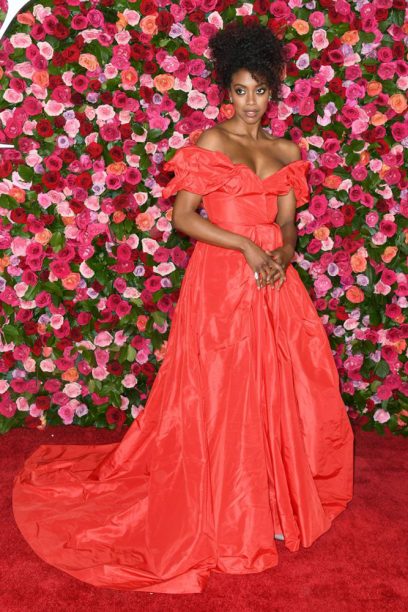 The stars of Broadway descended onto the red carpet last night for the annual Tony Awards showcasing some of the best on-stage talent and sparkling style.

Among the A-Listers were Kerry Washington, Carey Mulligan and  Robert De Niro with a performance from non other than Bruce Springsteen, who received a special lifetime achievement award.

There was a lot of love for slim fitting silhouettes in a form of floor length gowns or neatly tailored suits. Kerry Washington looked like a modern day warrior in Atelier Versace, while Rachel Brosnahan’s romantic Dolce & Gabbana dress perfectly matched the floral backdrop. Tina Fey channeled the silver screen in custom Thom Browne and Carey Mulligan gave us a lesson in flawless modest event dressing in Giambattista Valli.

Click through the gallery above for the best dressed red carpet arrivals and see the full list of winners below.

Best Performance by an Actress in a Featured Role in a Musical
Lindsay Mendez, Carousel

Best Revival of a Play

Best Book of a Musical

Best Performance by an Actor in a Featured Role in a Musical
Ari’el Stachel, The Band’s Visit

Best Direction of a Play

Best Direction of a Musical
David Cromer, The Band’s Visit