Alaïa and Balenciaga present the Sculptors of Shape Exhibition

Under the direction of Olivier Saillard Alaïa and Balenciaga presents the Sculptors of Shape exhibition in Paris, a celebration of the work of Azzedine Alaïa and Cristobal Balenciaga which features alongside each other for the first time. 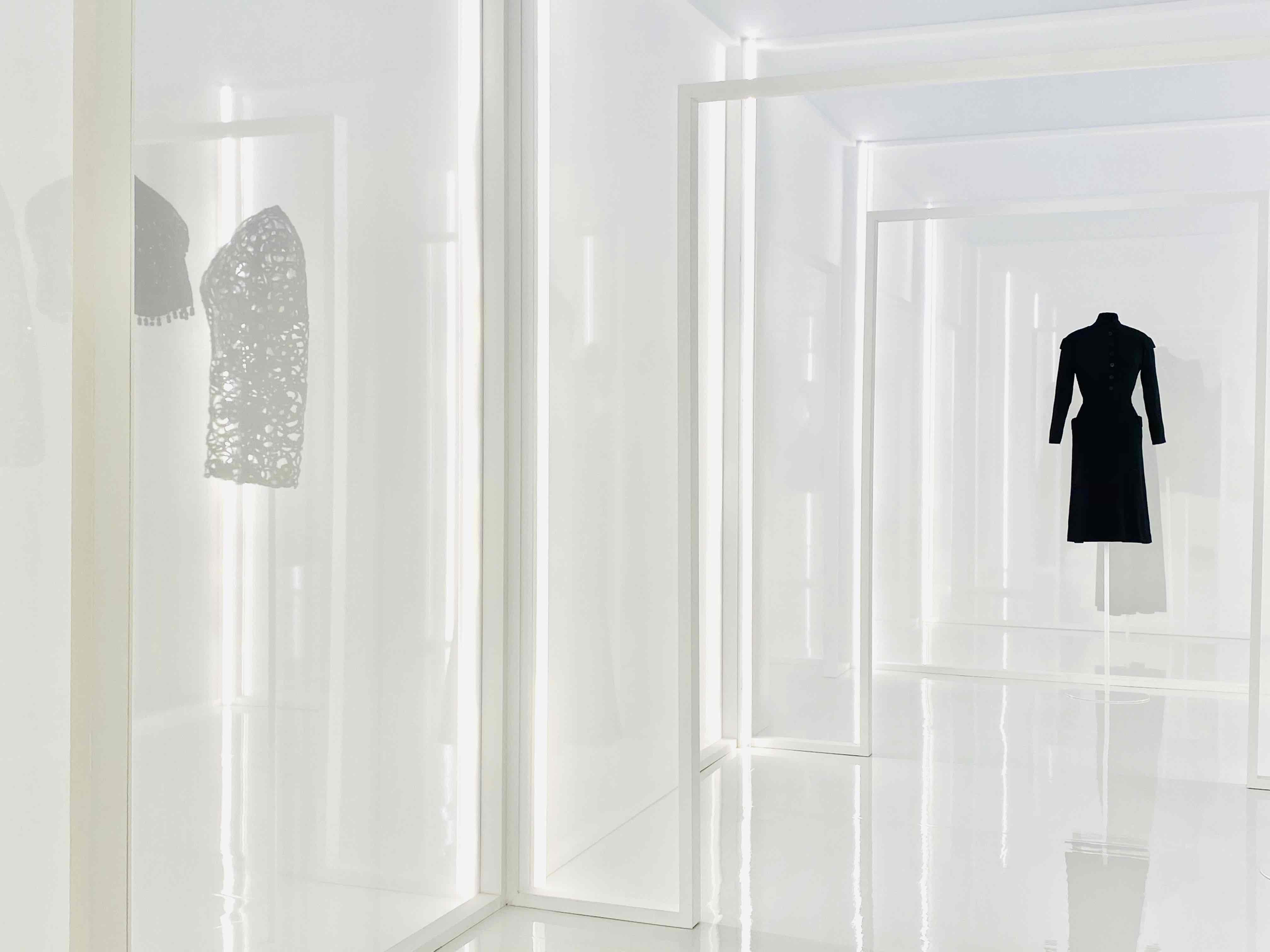 Beginning this January a unique exhibition will display iconic designs from the archives of the two designers in a special setting in Paris. For the first time works from both couturiers will set alongside each other as a celebration of their Haute Couture creations. 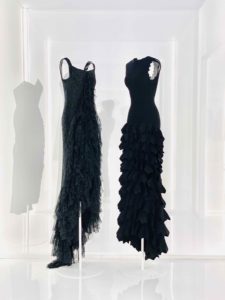 Around 80 pieces will be presented in the heart of the Alaïa couture house which also houses the Association created to watch over his memory and work. This exhibition was the wish of Hubert de Givenchy. A few months after the death of Azzedine Alaïa, decades after the death of Balenciaga, of whom he was a firm admirer, Givenchy, one of the last great guardians of fashion’s collective memory. 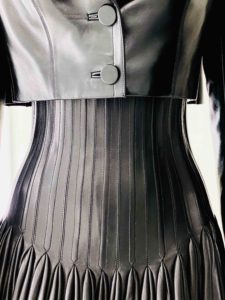 When Cristobal Balenciaga decided to close his Maison in 1968 for him it was the end of an era. But some years later designer Azzedine Alaïa was invited to come to the house and re-work some of the designs, giving them a new contemporary appearance. But when he saw the garments Alaïa was so astonished by what was in front of him that his immediate reaction was that he cannot modify these incredible creations. Alaïa scooped carefully laid out the garments and swore that for the rest of his life, he would ensure that the masters of cut who had come before him would not be forgotten. 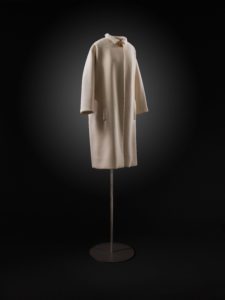 Just a few months before he died, Azzedine Alaïa recounted this story with fondness. He would cultivate a deep respect for fashion history throughout his life, and he considered this encounter with Balenciaga to be his first real awakening to its’ importance.

Since the late 60s, when many of his contemporaries were investing only in contemporary and modern art, his focus was on garments that featured specific techniques. He was passionate about dresses from the 30s and the 50s that others discarded with the past. He accumulated pieces by the great masters in whose footsteps he planned to follow. At first by the hundreds, then by the thousands, Azzedine Alaïa surrounded himself with dresses by Grès, Vionnet, Schiaparelli, and again Balenciaga, amongst others. 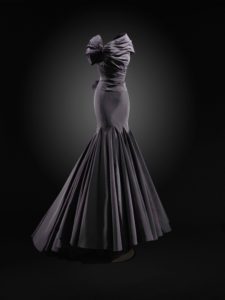 As the decades passed, he became recognized as the last Couturier, the only one to still master every stage of a garment’s design and fabrication, cutting with the same dexterity possessed by his predecessors, pinning and sewing better still. 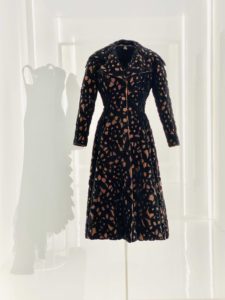 But it was Balenciaga that remained Alaïa’s biggest inspiration. The two couturiers continued o share a perfect balance of measurements and volumes and a love for muted colours and rich blacks. Their architectural designs and bold structured forms mirror each other but each has its unique style.

The Exhibition will run from Monday, January 20th to Sunday, June 28th, 2020, Hôtel de Ville, Paris. Following on from Paris, the exhibition will then travel in July 2020 to the home of the Spanish Couturier, to the village of Guetaria, where Balenciaga was born and which is now home to the Balenciaga Foundation. 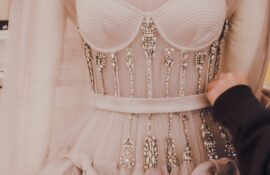 FASHION The Making of Alexander McQueen’s Crystal Raindrop Embroidery May 5, 2022