Celine Dion’s Biopic Is In The Works

We are all a little bit in love with Celine Dion.

First she charmed the fashion crowd with her standout style choices during Haute Couture week where she got teary eyed over Valentino, and now she has approved a biopic about her life.

The film will tell a story of her rise to fame with the French actress Valerie Lemercier starring as the Canadian singer and will shoot in France, Canada, Spain and Las Vegas. Lemercier will also direct.

Expected to hit our screens in 2020, Variety reports that the film is named after her iconic single The Power of Love, and Dion has given permission for her music catalogue to be featured in the movie. 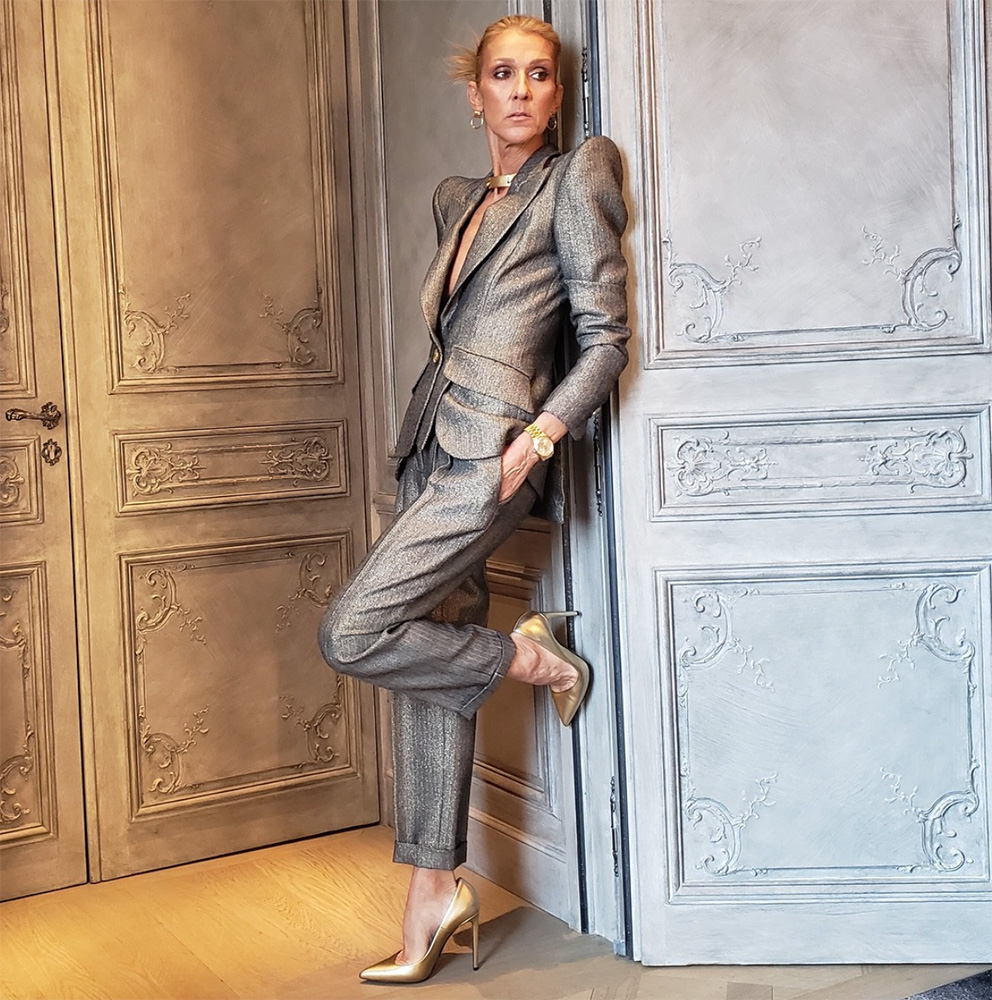 The My Heart Will Go On singer was brought up in Quebec and was youngest of the 14 children and will closer at her relationship with her family as well as her late husband and manager Rene Angelil who sadly passed away last year after his battle with cancer.

There seems to be a rise in music biopics with the Oscar nominated Bohemian Rhapsody already claiming prestigious awards.