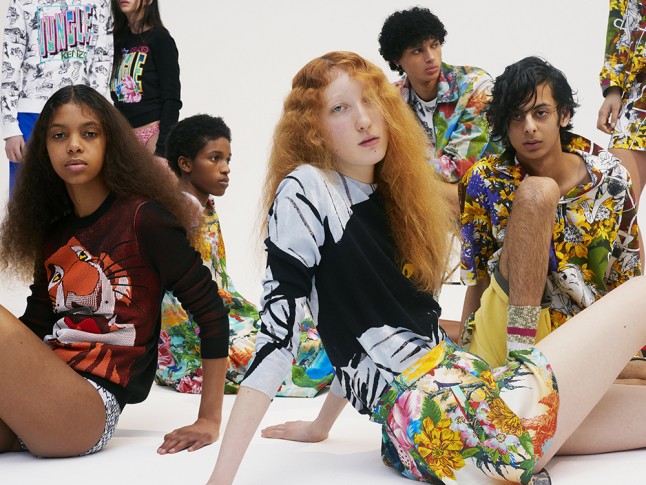 This month, to celebrate the worldwide release of Walt Disney Pictures “The Jungle Book,”directed by Jon Favreau, Parisian fashion house Kenzo has produced a limited edition collection of men’s and women’s ready-to-wear pieces. It’s inspired by the story’s classic characters: Mowgli, Bagheera the panther, King Louie the orangutan, Hathi the elephant, Baloo the bear and Akela the wolf.

Creative directors Carol Lim and Humberto Leon delved deep into the Disney archives to source some of the original drawings from the classic animated film. The prints will be featured on a women’s collection of silk and cotton summer shirts, dresses, jackets and tops and on the men’s collection which features light jackets, trousers, shorts and Hawaiian shirts. The collection is rounded off with knitwear featuring Kaa the python and an intarsia Shere Khan pullover.

Carol Lim & Humberto Leon said: “What we found most appealing for this project was to marry strong Jungle Book elements with details that we know as quintessential Kenzo. There’s a way that everything comes together that is slightly familiar but also really fresh and exciting. The silhouettes we chose for the garments and accessories were inspired by the new direction Disney has taken with the live-action movie. There is a slight nod to jungle-safari elements; and even beautiful printed silk shorts directly inspired by Mowgli’s costume.” 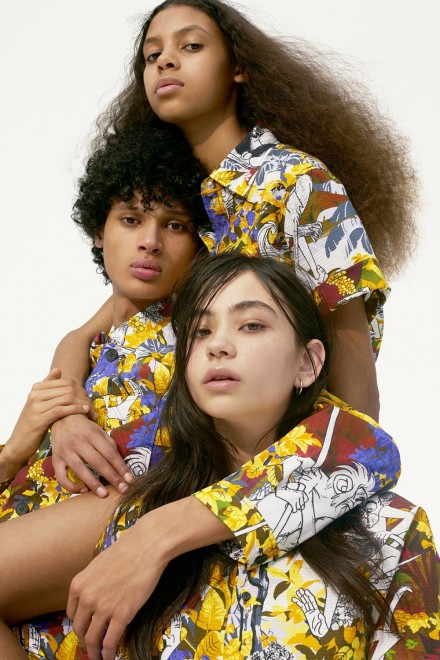 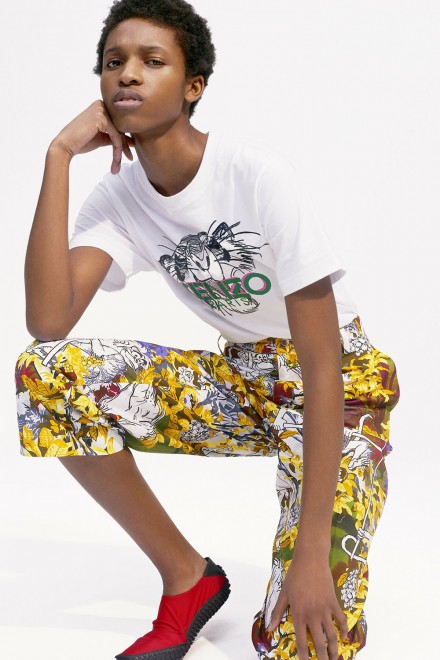 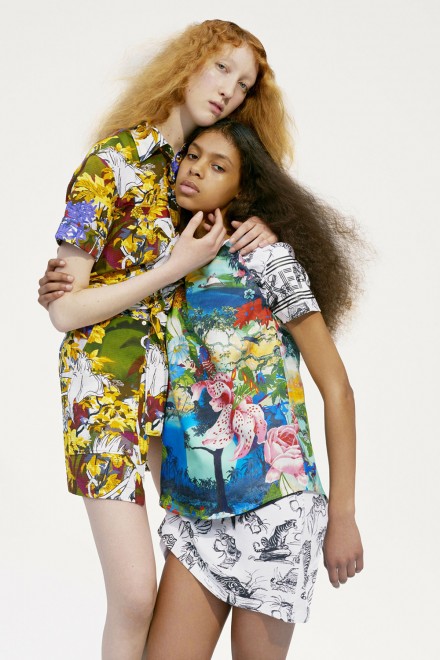