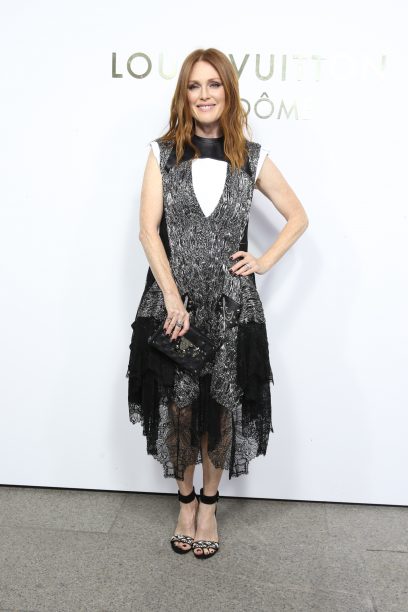 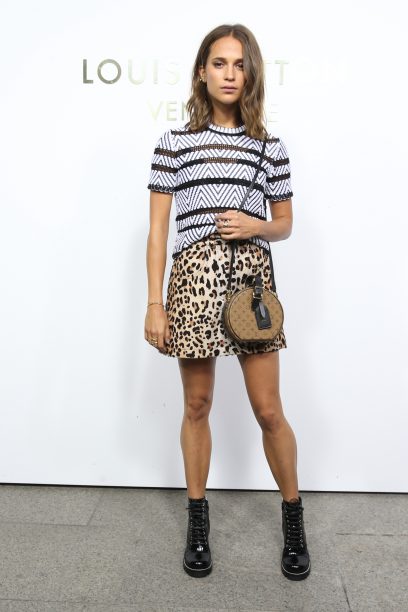 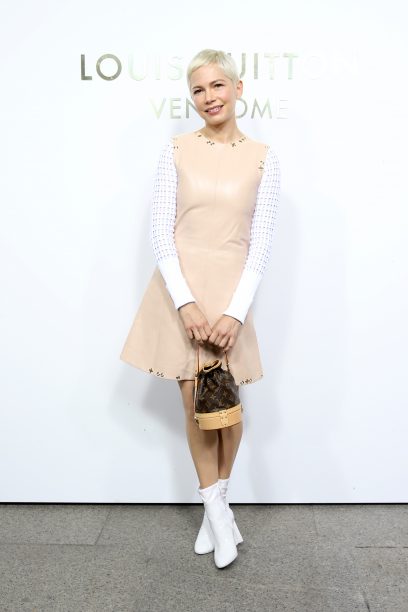 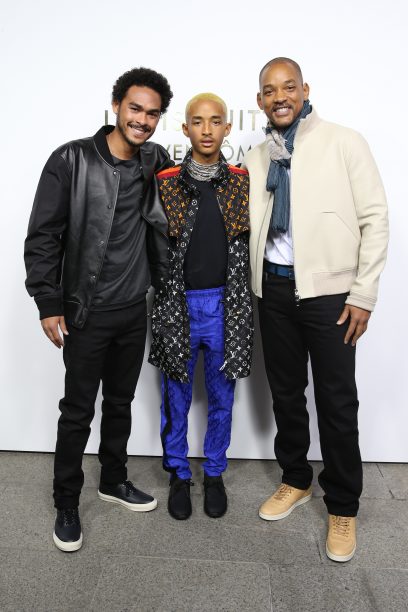 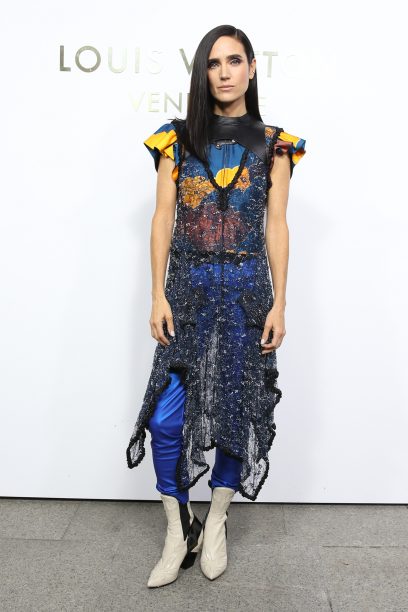 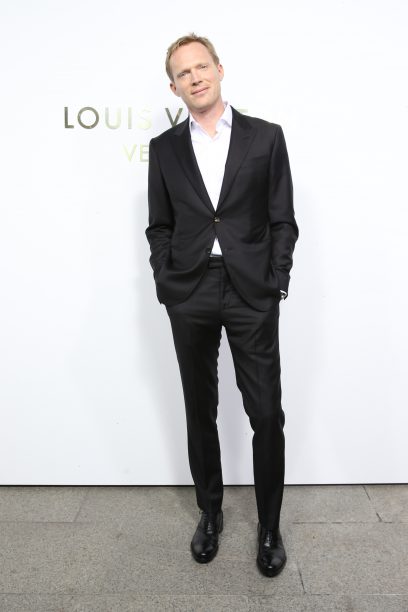 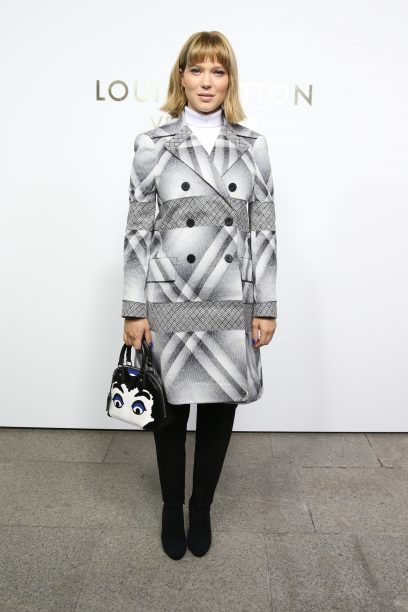 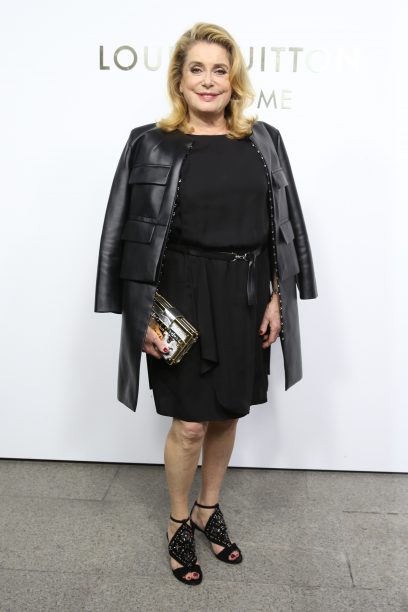 Jaden Smith and Will Smith

Travel goods, fashion and jewellery have been part of Place Vendôme and its neighbourhood for over 300 years, and it was in these streets that Louis Vuitton learned his craft and where he founded his first store in 1854.

This venue is very symbolic for Louis Vuitton as the Place Vendôme, just like the Château of Versailles, is one of the most beautiful examples of French artistry of the 17th-century. Under the impulse of Louis XIV and Jean-Baptiste Colbert, the Château of Versailles became the cradle of French luxury and a showcase for French craftsmanship and savoir-faire around the world. Both designed and built by architect Jules Hardouin-Mansart, Place Vendôme and Versailles share a heritage that today remains important to Louis Vuitton. 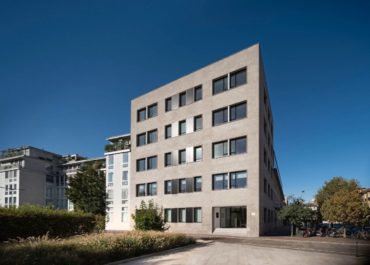 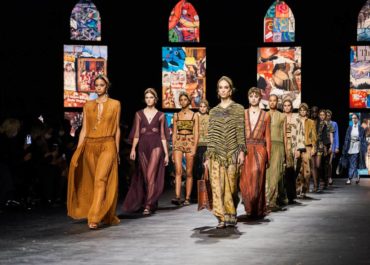 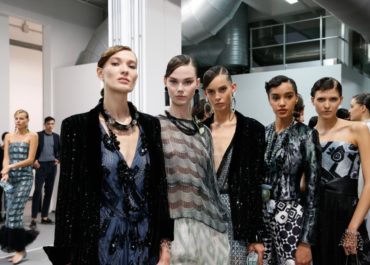 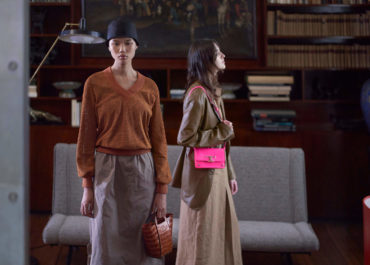 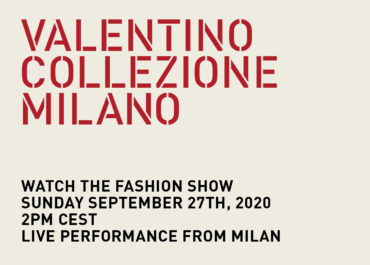 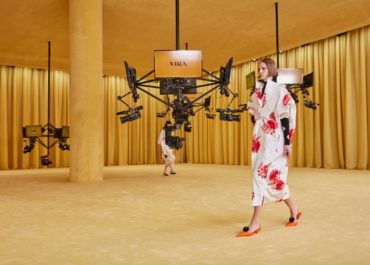 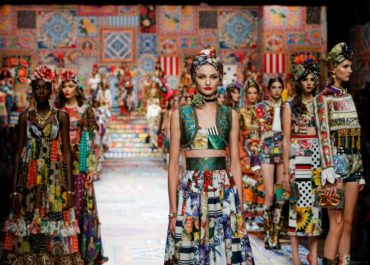 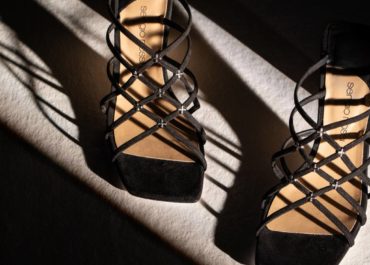 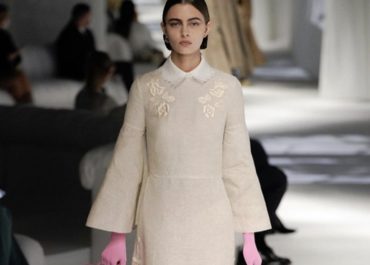 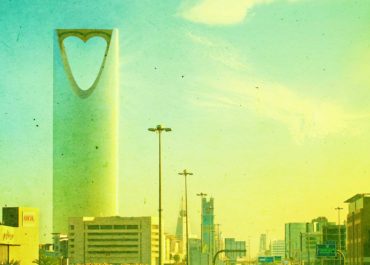 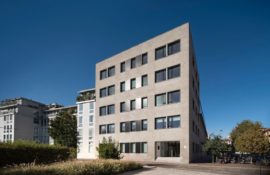 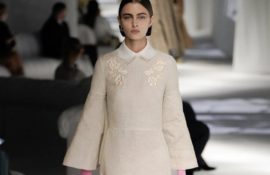 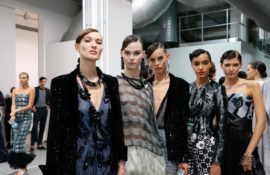 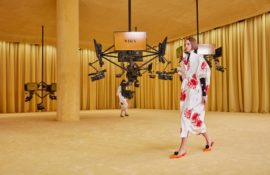