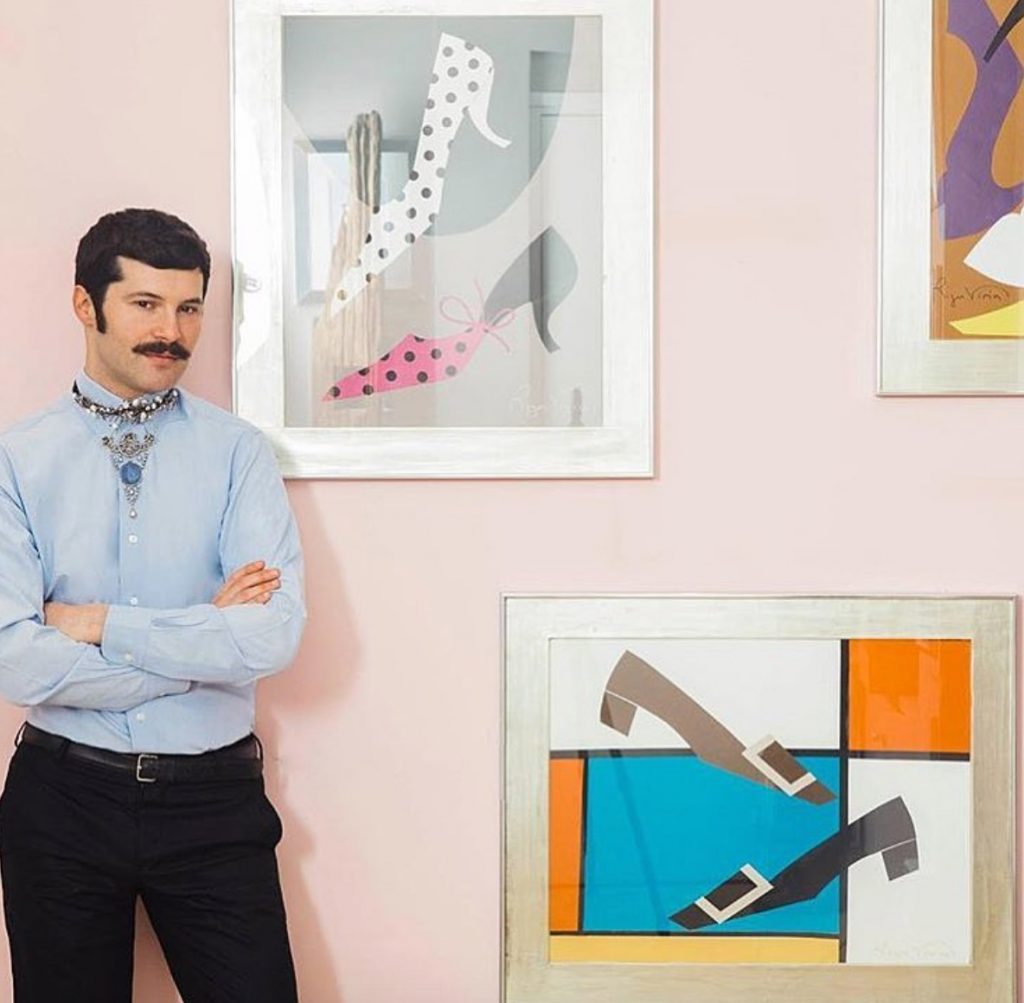 Gherardo Felloni has been announced as the new Creative Director of Roger Vivier following the exit of Bruno Frisoni last month after 17-years at the helm.

You may not have heard the name but Felloni has an impressive resume. He joins the Parisian house from Miu Mu where he was in charge of footwear, leather goods and costume jewellery. Prior to that he was a shoe design director at Dior, working alongside John Galliano and Raf Simons. Shoe making is in his blood as it was at his father’s shoe factory where he learned his skills before interning at the Prada Group. With his first collection scheduled for September, Felloni said in a statement:

“Roger Vivier is the absolute reference of luxury shoes. I have always been fascinated by its ultimate chic and its endless creativity. I feel honored to be part of Roger Vivier today and develop it further, respecting its heritage and tradition while adding a contemporary and modern take, something Mr. Vivier has always demonstrated.”

Looking at his recent work for Miu Miu, we are sure that his creations will be just as fun, youthful and dazzling.