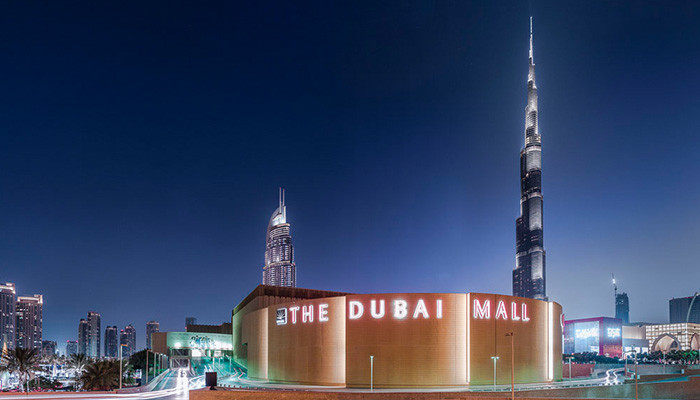 Recently formed, Yoox Net-a-Porter Group has plans to increase its growth in the Middle East, facilitated by an investment from one of the region’s most powerful conglomerates, Alabbar Enterprises. Businessman Mohamed Alabbar has invested €100 million in the retailer, with a view to ramp up expansion in the area.

Alabbar is the founder and chairman of Emaar Properties, which operates several key retail outlets and malls in Dubai, including Dubai Mall. When the deal is done, Alabbar will have under three per cent of the total issued share capital of Yoox Net-a-Porter Group. 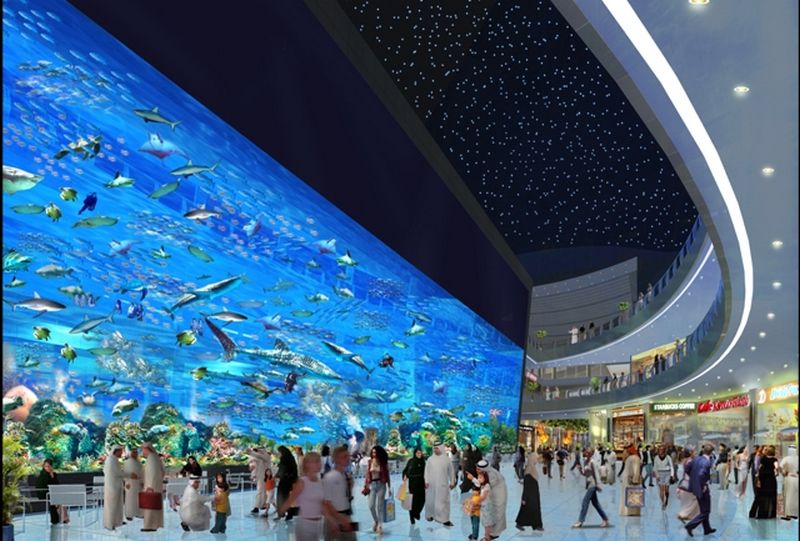 WWD reported: “Alabbar will be in a position to provide invaluable insights and support to Yoox Net-a-Porter Group, which will be key to developing the group’s rising business in the promising, yet complex, Middle Eastern luxury e-commerce market.”

Johann Rupert, chairman of Compagnie Financiere Richemont, which controls 50 per cent shares in the group added: “The expertise of Mr Alabbar and the experience of the team in the luxury retail sector will significantly strengthen and facilitate the further development of  Yoox Net-a-Porter Group.” 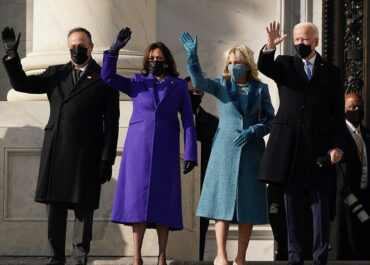 JUST IN See All the Fashion Looks From the United St... 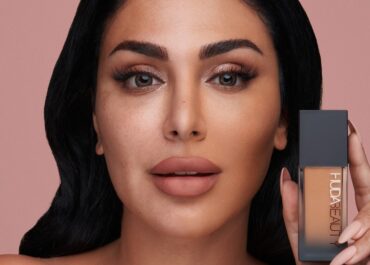 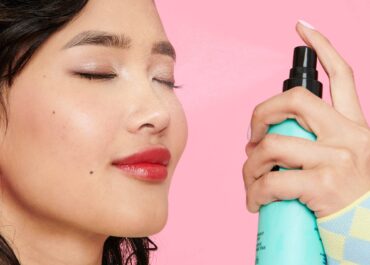 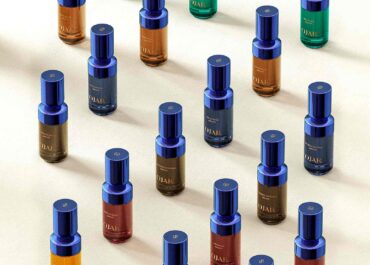 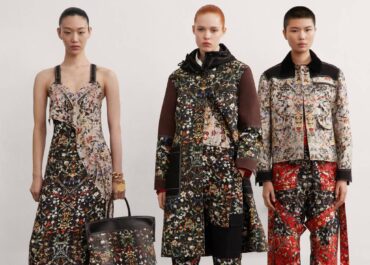 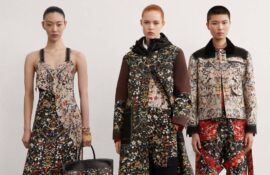 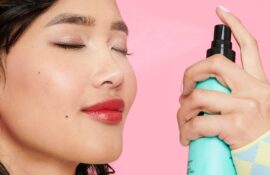 BEAUTY Benefit’s New Pore-Blurring Setting Spray Will Give You a Flawless Complexion January 20, 2021 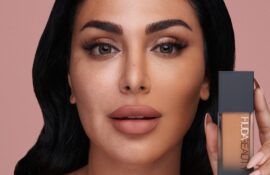