The UAE last night shared support for Lebanon after it suffered a huge explosion in its capital city of Beirut. 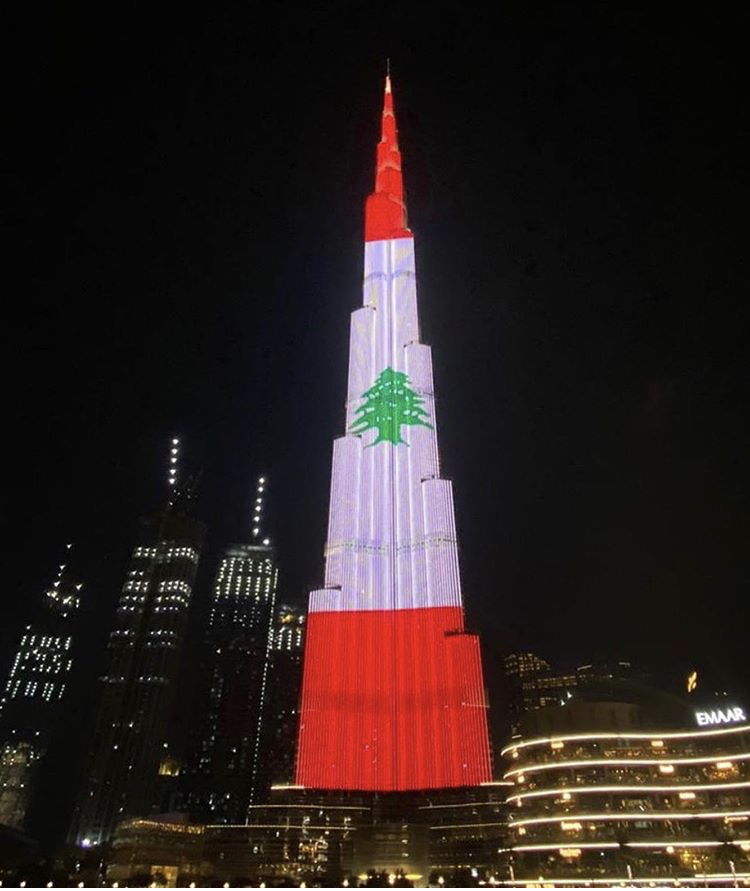 So far around 100 have died in this terrible tragedy and at least 4,000 have been injured as a mushroom-cloud explosion detonated in the city’s port and ripped through the surrounding area.

With an estimated 150,000 Lebanese citizens living in the UAE, it is a country that is very close to the heart of the Emirates.

“Our condolences to our beloved people in Lebanon… God have mercy on those who have moved to you… God be kind on Lebanese people.” 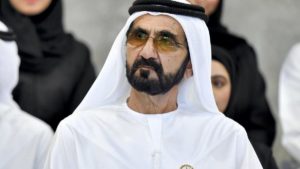 The Burj Khalifa was consequently lit up with an image of the Lebanese flag yesterday evening as a symbol of support and solidarity with the Lebanese community both in the UAE and in Lebanon itself.

The source of the explosion has not yet been officially confirmed but it is thought to have been caused by a large amount of the chemical ammonium nitrate which was being stored in a warehouse at the Beirut Port after being confiscated a number of years ago.

With an already overrun healthcare system due to COVID-19 and the ongoing economic crisis, Lebanon hospitals have reached their maximum capacity and are calling for help throughout the country through blood donations. The Lebanese Red Cross issued an urgent call yesterday for all blood types at the Lebanese Red Cross blood transfusion centres across the country.

This is a country that is in crucial need of support at a time when was already suffering this new tragic blow is likely to have a desperate effect on the economy and the lives of millions living in Beirut and the surrounding cities.