You’re About To See A Lot More Of Victoria Beckham

Victoria Beckham has had a busy year with the launch of her Reebok collaboration, celebrating 10 years of the namesake brand and winning the first ever Fashion Icon Award at the E! People’s Choice Awards. 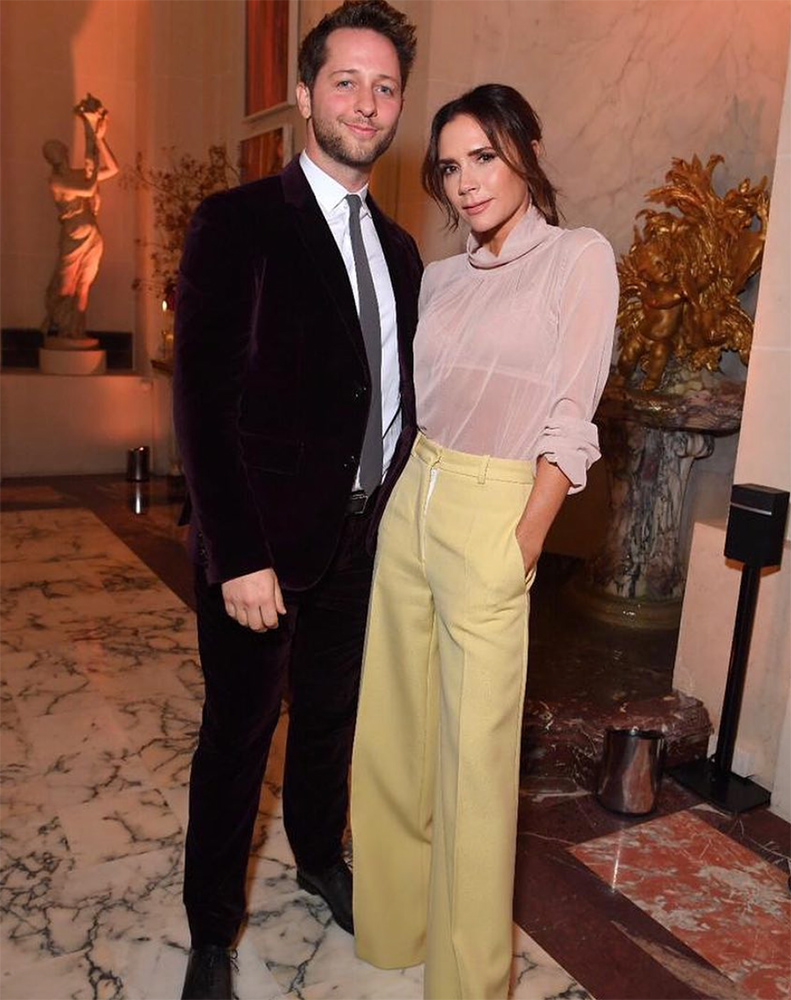 Although we won’t be seeing her on the sold out Spice Girl tour, she will be making another appearance on your screens when she officially launches her YouTube channel.

The designer made an announce on Instagram with a never-before-seen video from London Fashion Week SS19 season, alongside YouTube’s recently instated fashion and beauty director, Derek Blasberg. She said in the video:

“Apparently people want it, it’s what they want, what they really really want, and it’s coming on my channel.” Spice Girls pun intended. She added: “This is a new chapter right now. I can put my foot on the gas and do everything that I’ve wanted to do for a long, long time.”

On the platform, the 44-year-old has promised to share styling tips and beauty tutorials – perhaps we will get a sneak preview of her own skincare range and fragrance that she announced earlier this year.