Artists and Athletes train for La Perle by Dragone 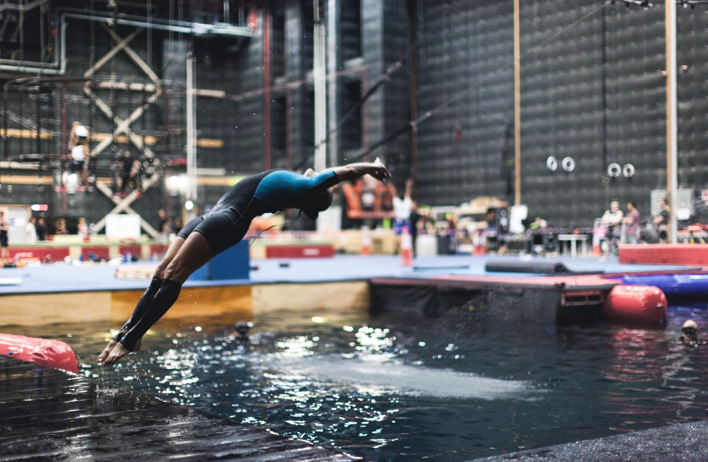 The cast of La Perle by Dragone have entered the next phase of rehearsals for the launch of Dubai’s first permanent resident show opening mid-2017. For the cast to be on peak physical form for the show, they are currently undergoing an intense physical training programme, before moving into the state-of-the-art aqua theatre to begin rehearsals, so that they can perform 450 performances a year – 2 shows a night, 5 days a week.

Their training comprises of learning new disciplines and cross training rotations under the watchful eyes of Resident Artistic Director Tara Young and Head Coach and Acrobatic Designer Arnaud Pauquet.  The La Perle production team have taken over the largest sound stages in the region in Dubai Studio City and kitted out the space with state of the art equipment used for training world class athletes. 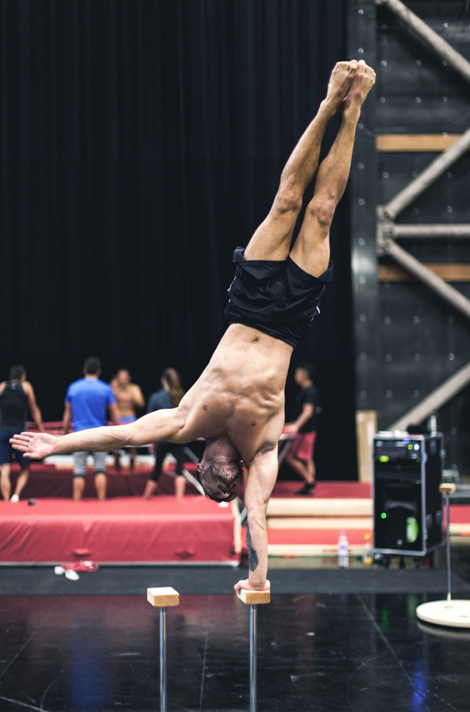 Hundreds of artists auditioned to be part of this ground-breaking new Dragone production and the lucky 65 have been carefully selected from 23 different countries including: USA, Australia, UK, Canada, Russia, Brazil, Italy, Spain, Switzerland, France and Kazakhstan. They all have individual skills and impressive careers ranging from a Redbull Diving Champion to a Gymnastic World Champion and performers which have starred in Dragone’s House of Dancing Water in Macau.

Franco Dragone, Artistic Director and Founder of Dragone said: “The high-calibre and elegance of each performer is reflected in the name of the show – La Perle. Our cast have distinguished themselves from other artists around the world and will become treasures in the creation of this futuristic masterpiece.” 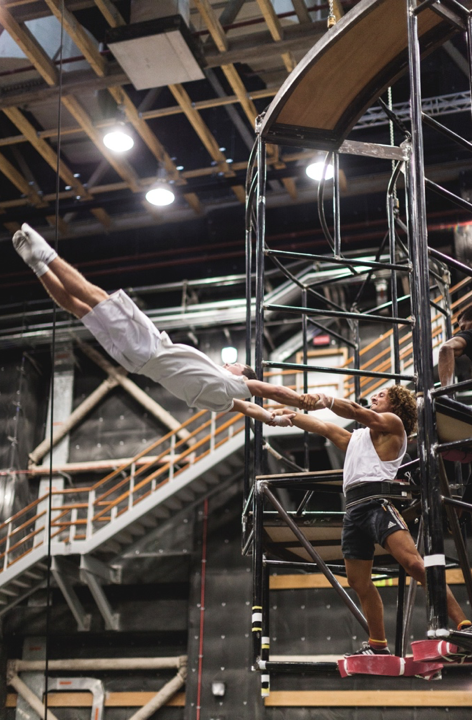 In the show, the cast will be performing breath-taking aqua and aerial feats with the assistance of 70 specialised technicians in the tailor-made, state of the art, intimate 1,300 seat theatre. The theatre itself will feature an ‘aqua-stage’ filled with 2.7 million litres of water and will have the ability to change from a dry platform to aquatic stage and vice versa. Daredevil performers will dive into the water-filled stage from a height of 25 metres and fly around the auditorium on high-powered winches at a speed 15 km/ph. With this cutting edge stagecraft and state of the art technology fused together La Perle will be a visually stunning spectacle in, on and above water.

La Perle, is a new show produced by cultural creative company Dragone, directed by the legendary artistic director Franco Dragone and brought to Dubai by the Al Habtoor Group, the production will be created in Dubai and will embody the spirit of Arabia. As Dubai’s new live entertainment masterpiece La Perle will be unmissable – a one of a kind theatre experience the likes of which have never been seen before. 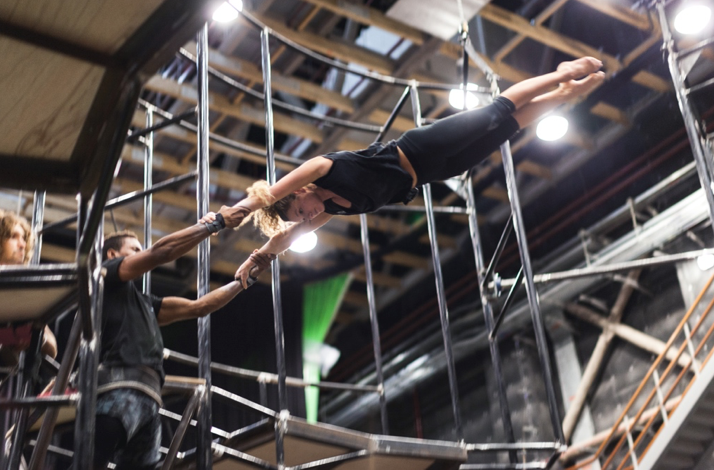 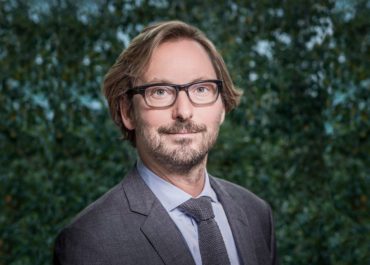 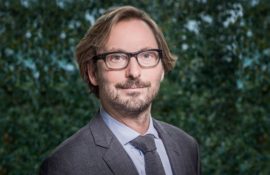