The museum has curated a photography exhibition that looks at the history of the art form, showcasing some of the world’s oldest photographs.

Since the Louvre Abu Dhabi opened in the UAE capital in 2017, it has become home to some of the greatest exhibitions the region has seen, bringing in masterpieces from artists and galleries all over the world as well as championing local heritage and talent.

Most recently, for example, the Parisian-inspired institute showcased the work of Dutch artists Rembrandt and Vermeer in an exhibition about the ‘Golden Age’ of art from the Netherlands.

And now, for the second time in 2019, the Louvre is running another international exhibition titled Photographs 1842 – 1896: An Early Album Of The World. 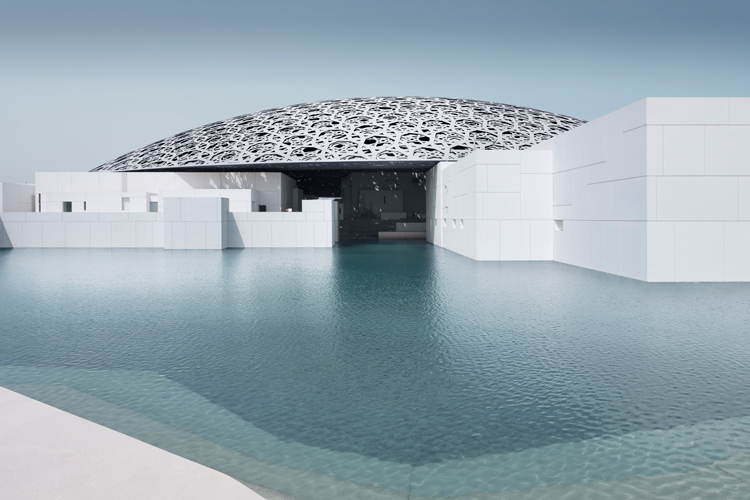 From April 25th, art-lovers can wander through and digest a catalogue of the earliest photographs ever taken, as over 250 pictures dated between those early years will be on display. The birth of photography is generally accepted to be in the year 1839.

The collection also aims to enlighten visitors about the different approach and use of the art and documentation medium at the time, as images captured in countries from Saudi Arabia and Egypt to India and the Philippines will be on display. 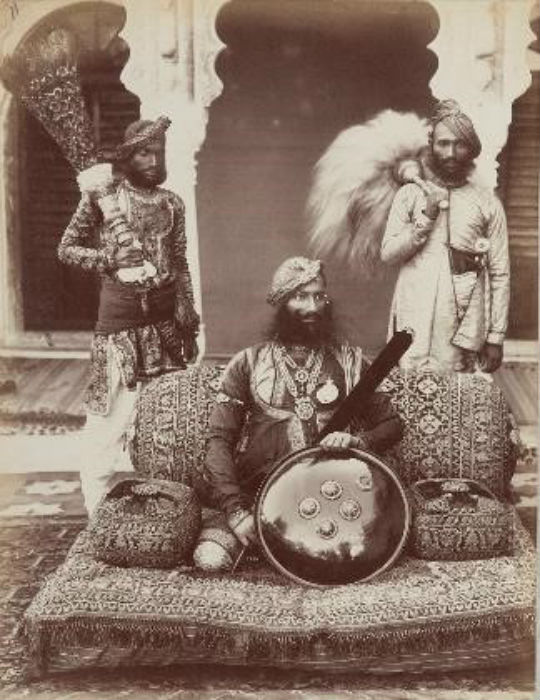 On the newcomer at the Louvre Abu Dhabi, HE Mohamed Khalifa Al Mubarak, Chairman of the Department of Culture and Tourism said: “Photography is one of the most important tools that has contributed to documenting the history of the world and its diverse cultures.

“In order to showcase part of our inspiring human heritage, we present the exhibition Photographs 1842 – 1896: An Early Album of the World at Louvre Abu Dhabi. The exhibition is yet another example of the richness of Abu Dhabi’s cultural scene, which is a mix of the world’s cultures and arts, making Abu Dhabi a cultural destination for visitors from around the world.

“When visiting Louvre Abu Dhabi this summer, visitors will be able to travel to new places and explore different regions of the world through the eyes of 19th Century European travellers in the museum’s first-ever photography exhibition.” 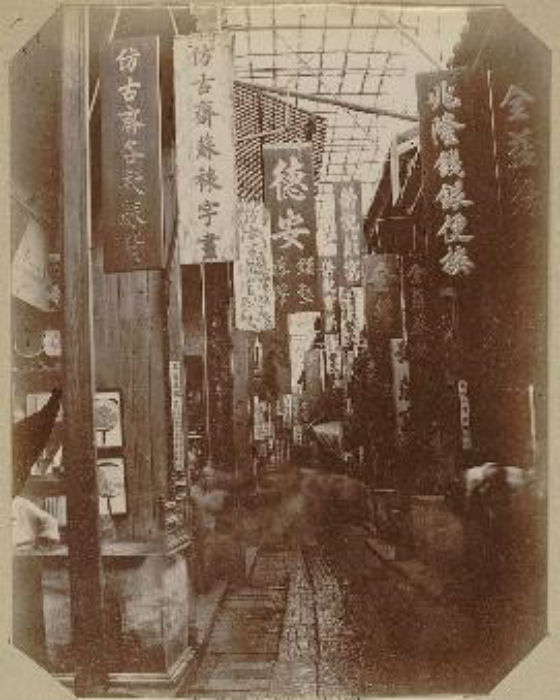 READ: The Must-Visit Art Destinations in the UAE 2019

READ: Artists to Note at World Art Dubai in 2019 as Event Celebrates Its Fifth Year 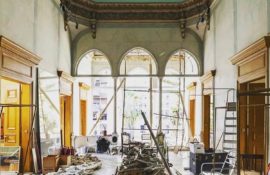