This Lebanese Director Has Been Shortlisted For An Oscar

Nadine Labaki has been nominated for Best Foreign Language Film Oscar for her movie Capharnaum, marking the first time an Arab woman received a nod from such a prestigious awards ceremony. 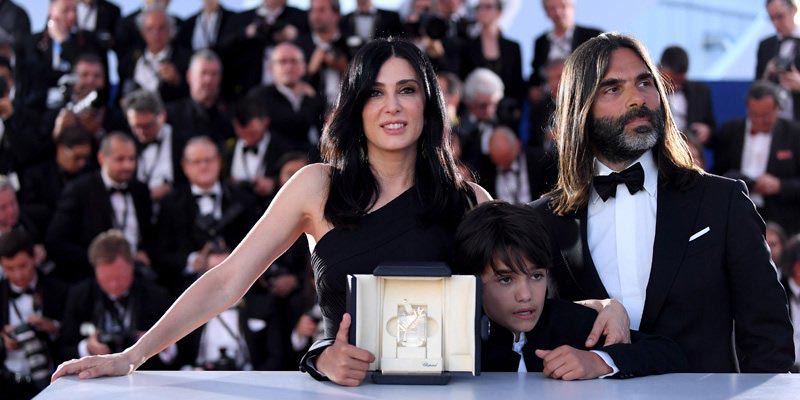 There has been a lot of buzz about the Capharnaum , which means “chaos,” as it tells a moving story of children in the slums of Beirut and follows a 12-year-old boy who decides to sue his parents for the “crime” of giving him life. It received a standing ovation at Cannes, winning her the Jury Prize.

The film itself is difficult to watch, and yet extremely important as it shines a light on the poverty and hardship of the broken system, with many of scenes filmed with non-actors, reflecting the reality of what happens. 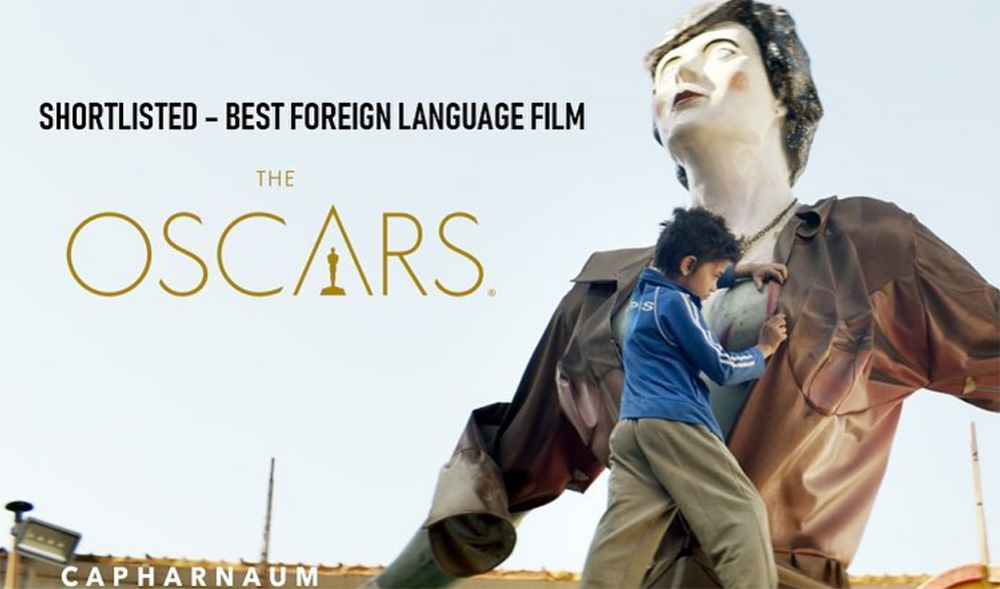 Labaki revealed in an interview that the script wasn’t fully written at the time of filming, instead it was pieced together through ongoing research and persistence. Telling this story clearly meant a lot to the filmmaker and her husband, who was the producer, as they re-mortgaged their own house to fund the rest of the movie.

“What an incredible moment in our film’s journey and a major milestone for Lebanese and Arab cinema. After years of research, tears and sweat, long production hours and sleepless nights, our film has been recognized on this year’s Foreign Language #Oscar shortlist among 8 other films from a selection that exceeded 80 submissions from all around the world. We couldn’t be prouder,” she wrote on her Instagram page.

She has also received a nomination for the Golden Globes’ Best Picture – Foreign Language, marking a first in the awards history as the only Lebanese film to be put forward for this category.

Win or not, Capharnaum has brought to light people who are ignored in a hope to give them a voice and encourage a change for the better.