Hosting the Diriyah E-Prix opening race in Saudi Arabia has firmly cemented the country’s position in the racing calendar. The E-Prix event which sees drivers globally travel to The Kingdom has continued momentum and growing reputation in hosting world-class motorsport and was able to go ahead behind closed doors, despite the challenges thrown up due to COVID-19. 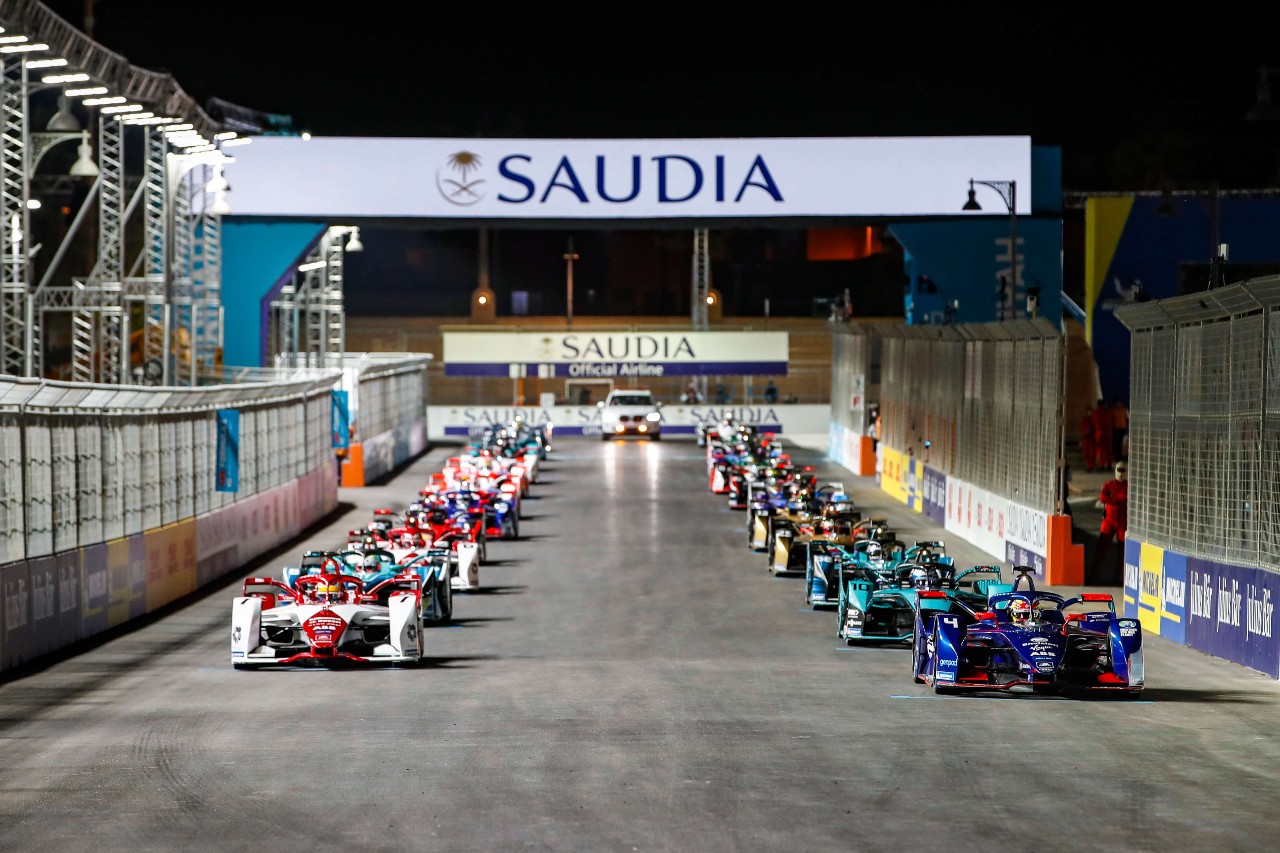 Lights out during race two of the Diriyah E-Prix

As the sun sets in Diriyah the engines started and British racing driver Sam Bird took victory at his debut event with Jaguar Racing in Round 2 of the season-opening Diriyah doubleheader. “I was a bit emotional in the car,” said Bird. “It was a big move and a big step for me moving away from what was my family in Envision Virgin Racing to join Jaguar Racing, but they’ve welcomed me with open arms and I’m pleased to deliver this win. 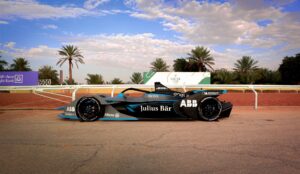 Speaking of his experience of racing at the historical Diriyah circuit, an emotional Bird said: “I absolutely love racing here, it’s one of the best tracks on the calendar and is always a great event. We’re in a unique situation being in the middle of a pandemic but the people of Saudi and Formula E have managed it so well through rigorous testing; it’s been a very well thought-out procedure from start to finish and couldn’t have gone more smoothly.”

The unique track at the world UNESCO heritage site at Ad Diriyah was illuminated with renewable energy technology as part of the country’s commitment to the future of sustainability. With eco-friendly LED technology lighting and the glow of the full moon, the race track was lit up magically. 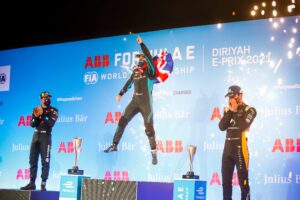 HRH Prince Khalid bin Sultan Al Faisal, Chairman of the Saudi Automobile and Motorcycle Federation said: “Over the last two days we have seen the first-ever night races for the all-electric ABB FIA Formula E World Championship and we’re really proud of this. The Kingdom is on an exciting journey of embracing renewable energy and technology, and Formula E is more than just a race to be the best, it is a partnership committed to the future of sustainability.” 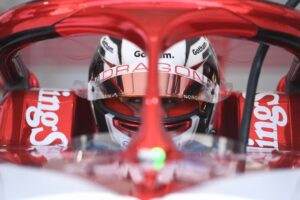 Nico Muller gears up for second day of racing

Ahead of the race Reema Al Juffali, the First Saudi Female Racing Driver spoke of her experience of racing in her home country. She said: “The circuit has been hailed by many drivers as a very unique and challenging track to drive, and I think part of this is because we have the world’s most modern motorsport taking place on a site which honours the Kingdom’s past – it’s a very special combination. Racing in the heart of Diriyah gives you a very strong feeling of connection to our Kingdom’s history.” 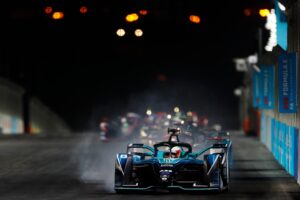 She continued by sharing her excitement of Saudi Arabia’s participation in the event: “the passion for motorsport in the Kingdom runs deep, and bringing events like Formula E to Saudi is very exciting for racing fans who aren’t familiar with street racing. I’m also very proud for the first ever Formula E night race to take place at the circuit on home soil which will be an incredible moment for the country and the sport. It’s fantastic to see the organisers making the most of the global spotlight that motorsport brings to showcase some of the beauty of our land and our capacity to put on brilliant, world-class events.” 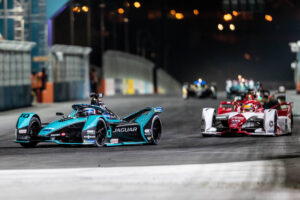 The Saudi Arabian leg of the Formula E season kicks-off the race calendar and will be followed by race weekends across the world, held in cities such as Rome, Monaco, Marrakesh and Santiago. Following the season opener for Formula E this weekend, April will see the first ever Extreme E race take to the breathtaking Al Ula, before the country plays host to its inaugural Formula 1 Saudi Arabian Grand Prix in early December. Then finally closing out the year with the return of Formula E Season 8.