Aston Martin has been named ‘Luxury Brand of the Year’ at the Luxury Briefing Awards in London. 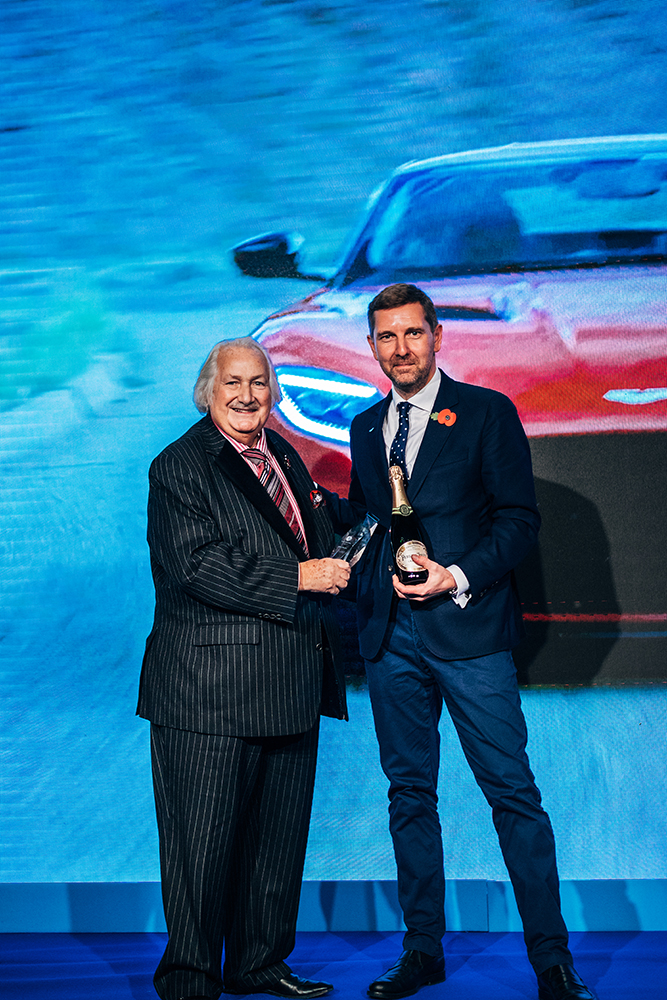 Heralded as the ‘Oscars of the Luxury Industry’, the aim of the annual event is to reward and celebrate excellence and innovation. Presenting the award, Sir Eric Peacock described the car giant as a “powerful, hugely aspirational brand that is the epitome of luxury”. Aston Martin Lagonda vice-president and chief marketing officer, Simon Sproule, was at The Savoy to collect the award and said:

“It’s a great honour to be named Luxury Brand of the Year. At Aston Martin Lagonda we have a fantastic team that lives and breathes this beautiful brand, working to grow and develop our presence across the world. At a time when the automotive industry is facing incredible challenges we are pushing constantly to make sure the Aston Martin brand, and soon the Lagonda brand, not only stands the test of time but flourishes during this period of change.” 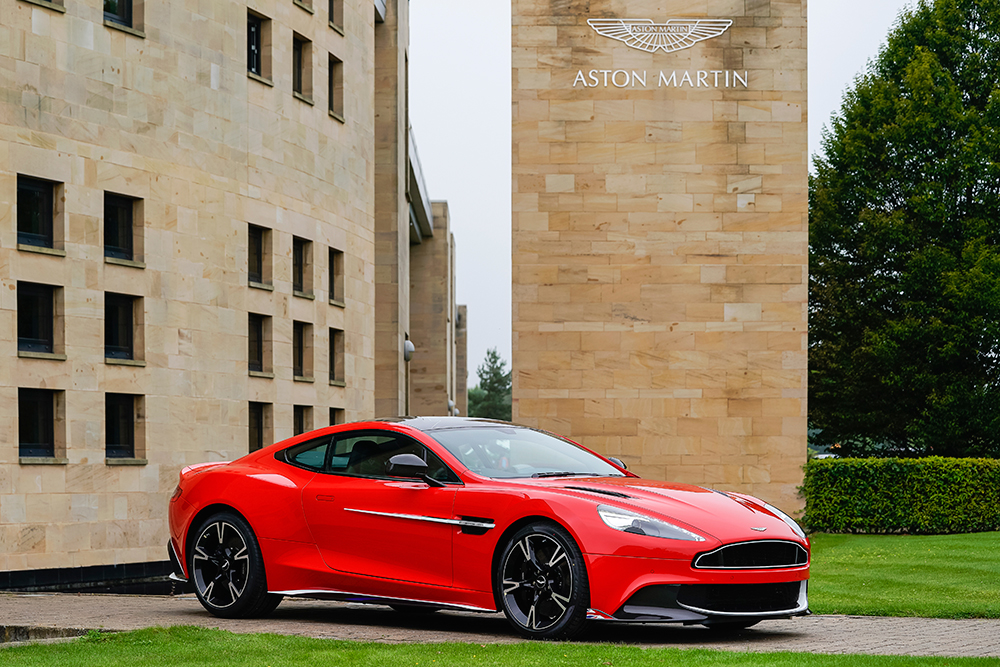 Lagonda was founded in 1904 and Aston Martin in 1913. The two brands came together in 1947 when both were purchased by the late Sir David Brown.

Under the leadership of Dr Andy Palmer and a new management team, the Group launched its Second Century Plan in 2015 to deliver sustainable long-term growth. The plan is underpinned by the introduction of seven new models including the DB11, new Vantage, DBS Superleggera and an SUV, as well as the development of a new manufacturing centre in St Athan, Wales.