To celebrate Emirati Women’s Day for 2019, A&E speak to a series of successful and inspirational Emirati women about their career highs, mottos in life and ultimate goals. Abeer Alshaali, the Executive Management Officer at Gulf Craft, speaks about her experience as the first Emirati women to work at her company. 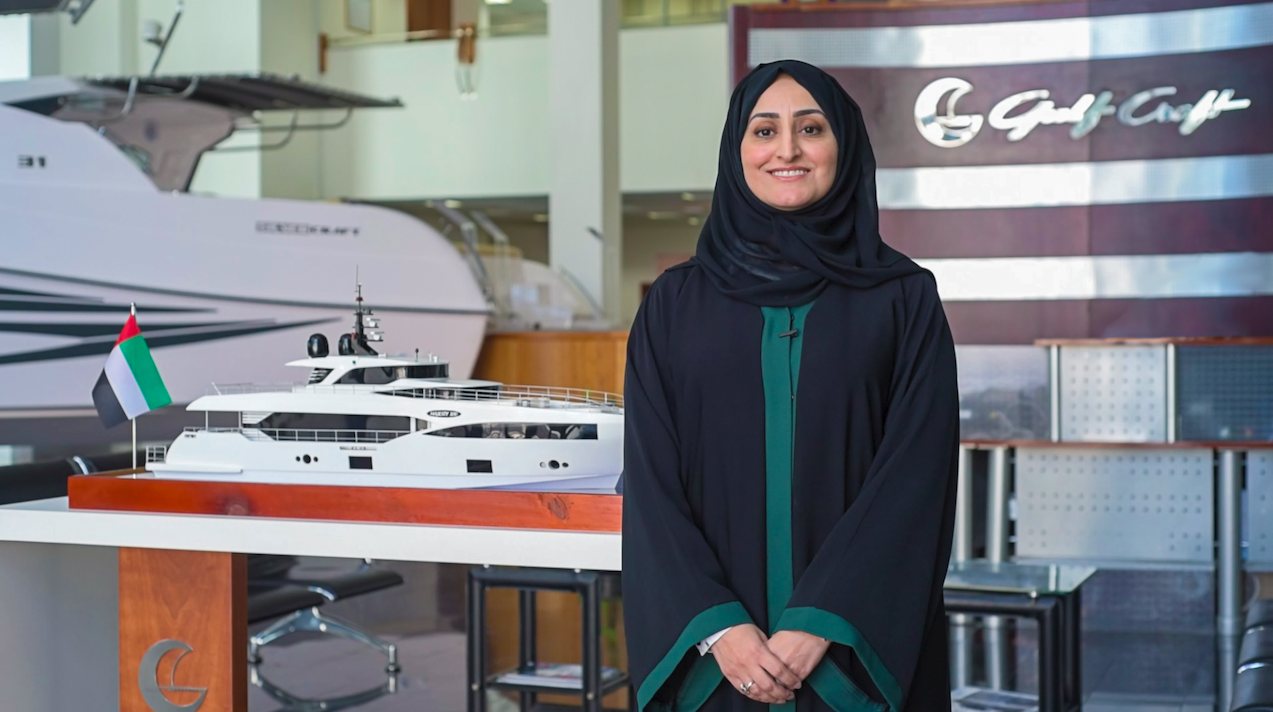 Abeer Alshaali talks to A&E ahead of Emirati Women's Day

Ever since she was a little girl, Abeer Alshaali had a fascination will all things boats.

With her father Mohammed Al Shaali running a successful yacht-building business, Gulf Craft – where she now works – it’s no surprise. As a child, she would spend the summers playing in the showrooms, watching everything come together.

But it would be a while before she followed in her father’s footsteps professionally. Going up mainly in the United States, she went on to earn a Bachelor’s degree at Rice University in Houston, Texas before joining HSBC.

Later, after some time away from work to raise her family, Abeer joined Gulf Craft organization working in the Executive Office handling the management of the company alongside her father. She became the first female Emirati staff member among the 2,000 employees, give or take.

Speaking to A&E, she chats how her fascination began and the truth about challenges within the industry. 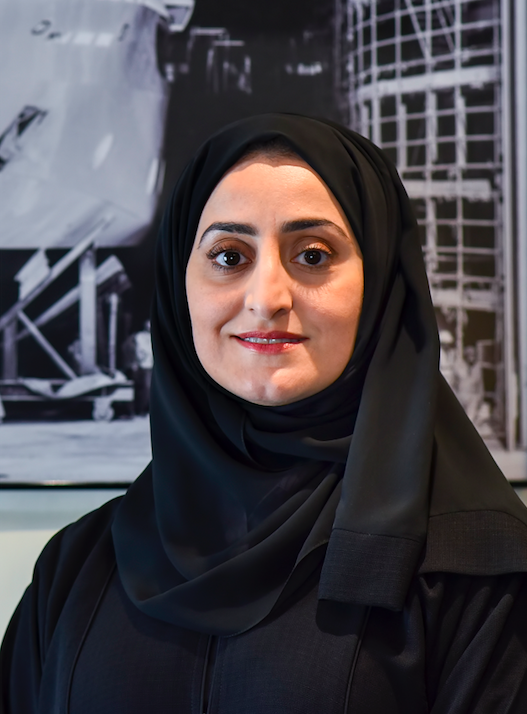 Tells us about your role at Gulf Craft?

I work in the Executive Office reporting directly to the chairman. Most of my day revolves around the Finance, Sales, Marketing and HR issues within the company. However, my responsibilities don’t stop there. I’m involved in all aspects of the business, so you could just as easily find me visiting a yacht with the service team to get a direct report on a job.

What drew you to it?

My brothers and I spent our summers growing up and playing in the Gulf Craft showroom and even outside in the factory. It’s like a second home for me. I wanted to work at Gulf Craft since I was a child and the opportunity thankfully arose a few years ago, so I joined.

What’s your favourite thing about your job?

I enjoy watching the boats come to life. It’s the type of environment where you see things happening every day, which is so exciting to be around. There’s an idea, a spark, that gets translated into drawings and then this beautiful gargantuan elegant beast emerges and goes sailing off into the world.

You can watch the process from beginning to end and there’s a sense of belonging and camaraderie in the journey. It takes a team to build these creatures, from designers to engineers, to carpenters to salesmen. It really is amazing.

And what is the biggest challenge?

Everything about boat building is a challenge. You always want to aim higher and do better in everything. Practically speaking, I would love to apply more lean production practices in every aspect of our business without losing the craft nature of our industry, and that has been a real work in progress for me.

Tell us about how your passion for yachts and boating began?

I don’t remember a time where there wasn’t boating in my family. My father started his company when I was just a toddler and his father before he was a captain. I think it’s just in our blood. I can’t see a boat without at least taking a second look. It’s like how some people are with cars. 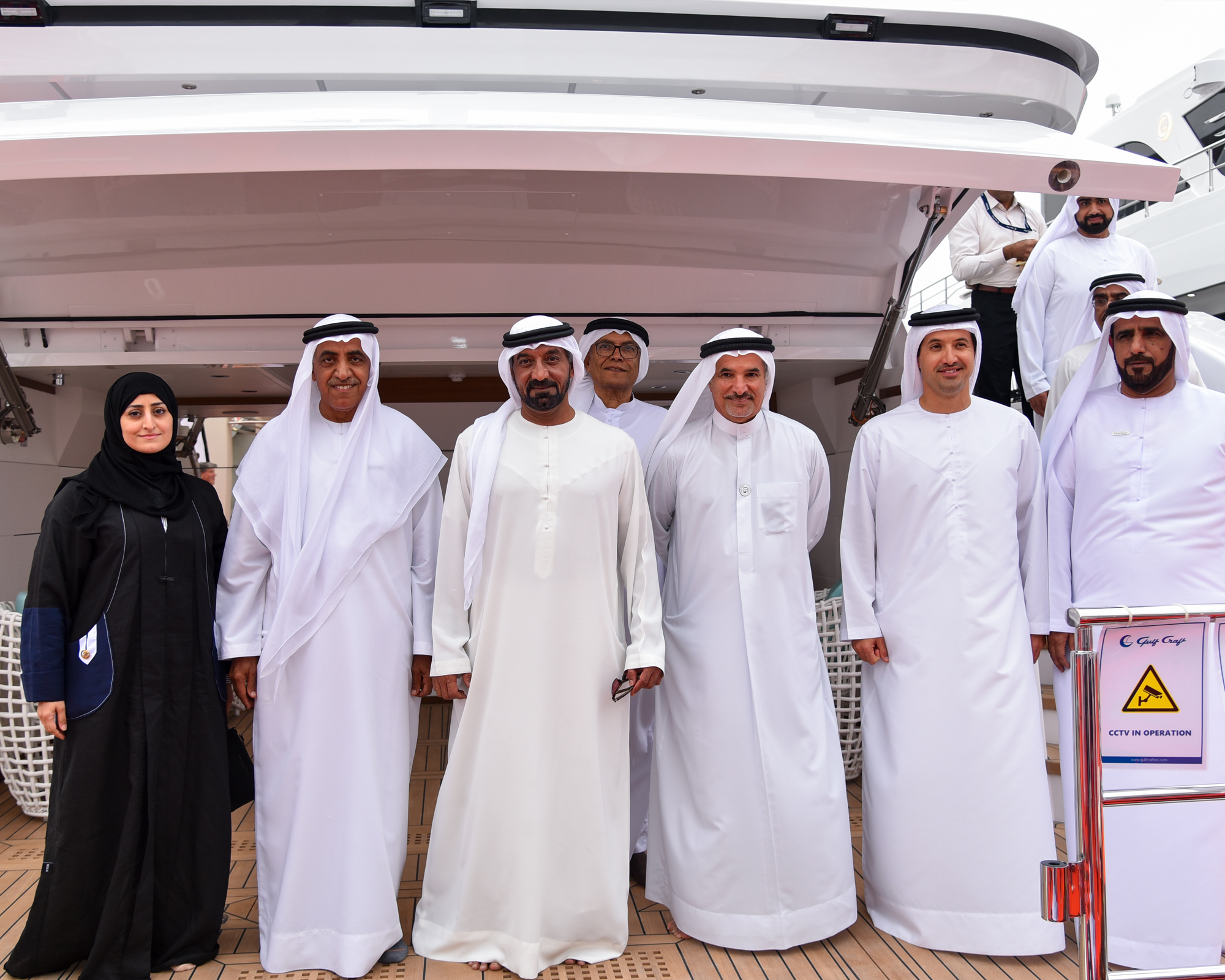 What are the challenges you face working in a male-dominated industry, and how do you deal with such challenges?

Honestly, I rarely think about it. This industry is more about pulling your weight. In boatbuilding, you need all hands on deck, if you pull your weight, no one cares about your gender. If you are competing with a colleague in your own company, everyone loses.

It’s all about doing the work. Within the company I’ve never faced any issues, all our employees work well with me and we have mutual respect. There’s been a couple of situations where people from outside the company assumed they’d get more done if they spoke to a man. In every instance, they quickly learned that I’m the person they must speak to and then we move on.

What advice do you have to women in similar positions, and to women who would like to get into your line of work?

Never take anything for granted. Put in the time and learn the business. I think it’s important to speak to employees across all levels. They need to see you and hear you and know who you are and why the company is doing what it is. You also need to learn from them and understand what their jobs entail. I like to “walk the floor” and talk to people.

I try to attend events as well, like farewell parties for retiring employees. My door is always open, and I think that’s important. I can’t always give people what they want but I can always try to hear them out and see life from their perspective.

What’s been your biggest achievement to date?

Personally, I’m most proud of my family life and my children. Professionally, it’s more about the little victories. It’s the things people don’t see that you have to do to continue sailing smoothly even in rough waters.

What do you still want to achieve?

I would love to be able to set up something for the younger generation. To see the UAE have a well-functioning apprenticeship or internship program would be amazing. I’ve had many conversations with different institutions, and I hope one day it becomes a reality. Gulf Craft is a great place for a young engineer or designer or programmer to work and grow. This is the type of sustainable contribution a company like ours could make to the country.

What advice would you give your younger self?

Do you have a motto in life?

I know it’s a cliché but I actually believe things will always work out in the end, so if it’s not ok, it’s not the end. 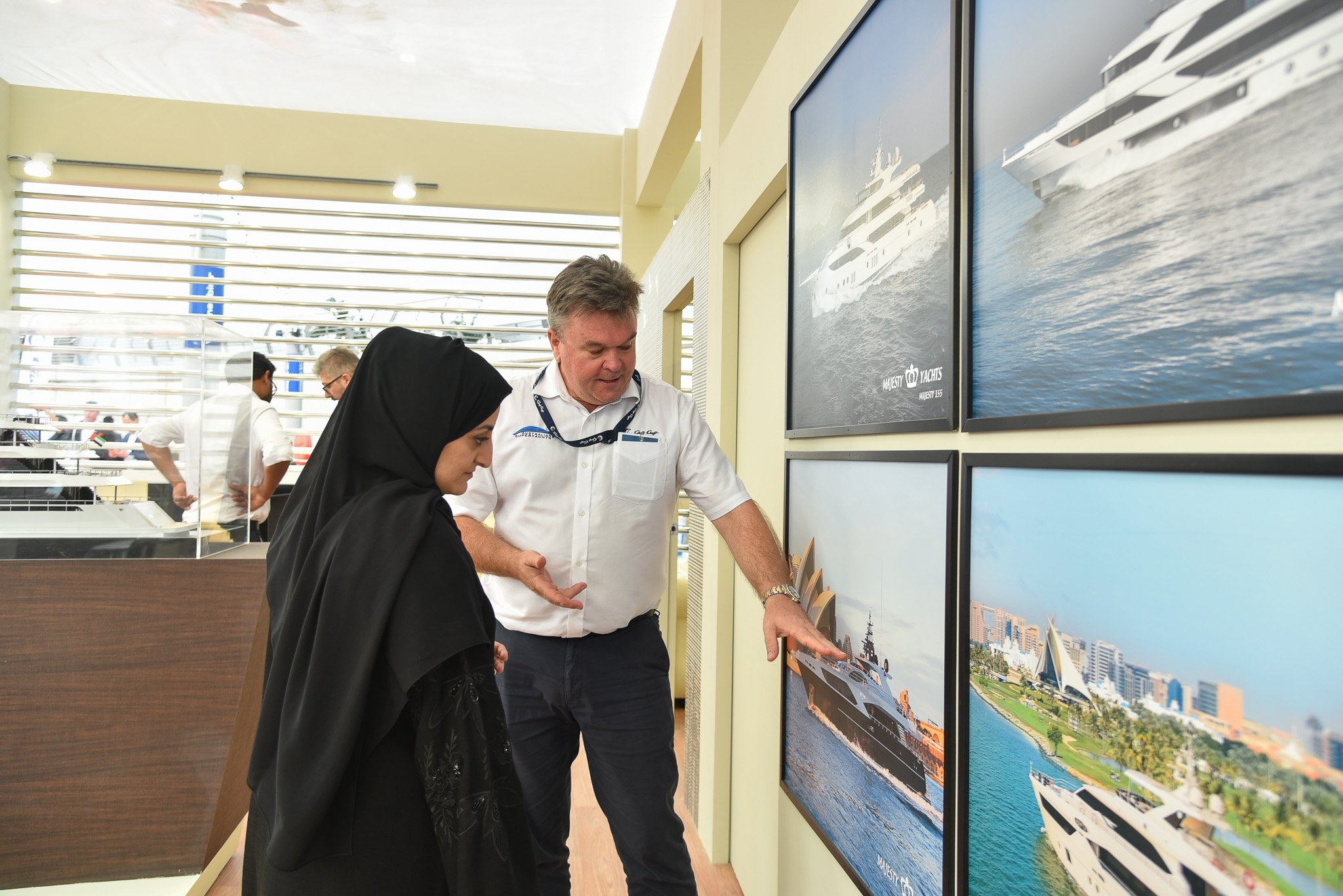 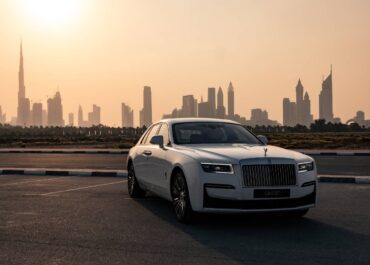 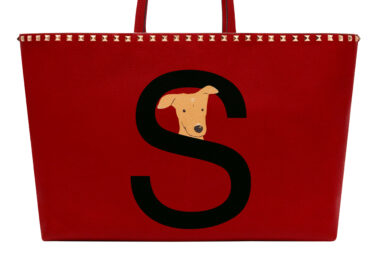 ACCESSORIES Valentino’s Latest Collection is a Must For ... 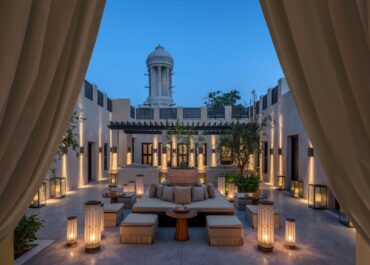 TRAVEL Sustainable Staycations in the UAE 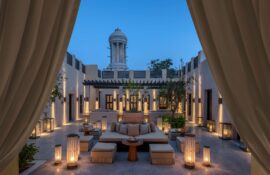 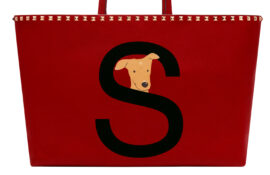 ACCESSORIES Valentino’s Latest Collection is a Must For All Animal Lovers November 17, 2020 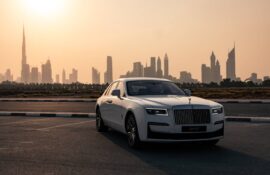