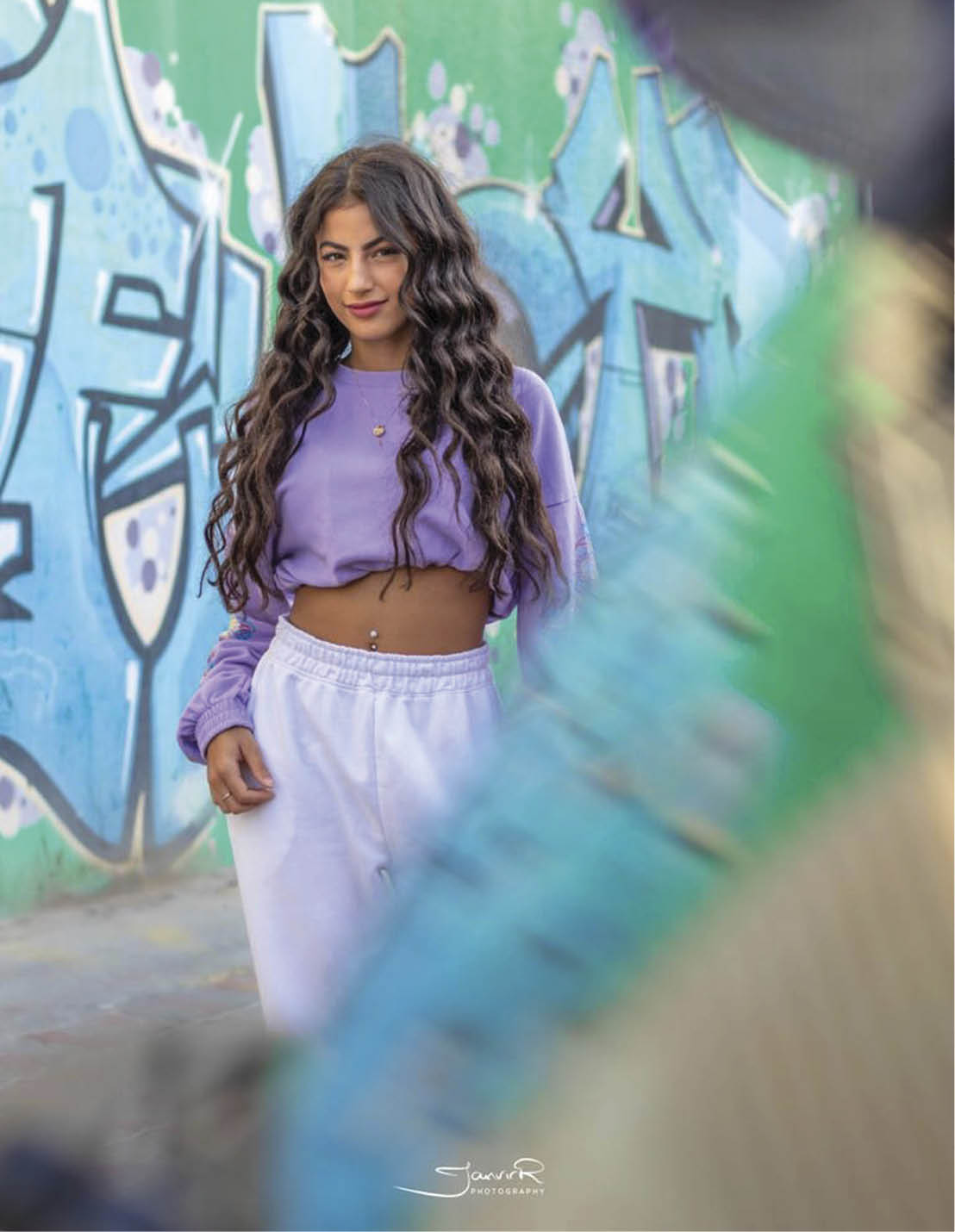 He dubbed her performance “faultless”, while Jennifer Lopez’s choreographer Kyle Hanagami coined her as “something special”. While still on her journey to success, Alya has already received incredible recognition from global industry experts and she plans to take her UAE-born talent to the global scale. Born to a British mother and Emirati father, Alya has a special combination of the two cultures which can be clearly seen through her style and her music. She speaks both Arabic and English and grew up listening to western and Middle Eastern music. It has been Alya’s lifelong passion to be a singer and performer since the age of three. Growing up singing and dancing she has been surrounded by music her whole life and always had a talent for replicating the dance moves of her music idols including Beyoncé and Ciara.

Alya writes and sings her own music and currently has over 60,000 followers on her Instagram account. She has already amassed a global following from as far afield as Brazil as well as being popular throughout the GCC. At the young age of just 15, Alya has her whole life ahead of her and she has great aspirations for success on a global scale. Here, we find out how and why she hopes to spread her success in the UAE to the rest of the world.

What inspired you to start a career in the music industry?

Growing up, I was always surrounded by music – everything from Ella Fitzgerald, Aretha Franklin, Whitney Houston and Beyoncé as well as Miami, a very popular Arabic band in the UAE. With so much music in the house, I fell completely in love with the industry and wanted to explore it further 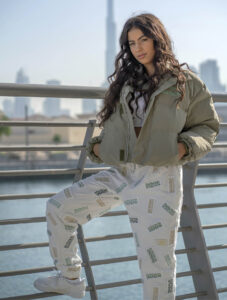 How do you think your diverse upbringing has influenced who you are today?

My upbringing has influenced who I am hugely – I have the best of both worlds and I connect and appreciate both my British and Emirati influences. There are cultural aspects, as well as customs and strong traditions that come from my Emirati side that I absolutely treasure, including the food and the warm hospitality. But my British side also has some wonderful elements and I feel very blessed to be able to relate to and draw from both of these cultures.

What is your fondest memory growing up in the UAE?

My fondest memory of growing up in the UAE would have to be spending time in the desert, riding horses and being there in winter, sitting around a burning fire and enjoying delicious food and Chai Karak with my family under a sky full of stars. Just beautiful.

Musically I would have to say Beyoncé – she is insanely talented and an incredible artist in every way. From the UAE, I would have to say His Highness Sheikh Mohammed Bin Rashid Al Maktoum as I find his forward-thinking vision and drive for this country utterly inspiring.

How would you like to see the UAE represented on a global scale in the music industry?

I would love to see someone from the UAE succeed on a global scale as it hasn’t really been done yet. Anyone who makes it here seems to have their success limited to the Middle East.

I think possibly it’s because when you are Emirati, there is a certain way you are expected to behave and sometimes it’s hard to dare to be different while keeping respect for the traditions that emanate from your cultural background. I think it would be wonderful to have someone breakthrough to the global music industry and if it happened I think the UAE would be proud. I would love it if it was me that manages to achieve this!

You are still so young – what would you still like to achieve?

I am utterly focused on my passion for dance and music and I would like to achieve global recognition and a few number one hits! “Think big or go home” is my motto!

How do you think the younger generation in the UAE is more open to new experiences and ways of doing things?

I definitely think that the younger generation in the UAE is more open-minded. I also think that the new generation of Emiratis are not what you would associate with the stereotypical Emirati. Now there are a lot of dual-heritage Emiratis and they have been influenced by both sides of their family – this is the new Emirati and I am proud to be one of them. 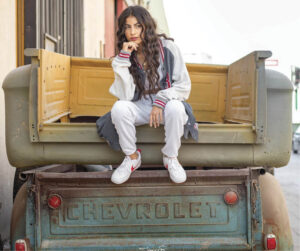 How has social media helped you grown your career?

Social media has given me a wonderful platform to share my music with the world and be able to gain fans across the globe, something that would never have happened without it. It has changed the music industry and how things are done for the better.

You have been compared to a young Jennifer Lopez – how did that make you feel?

Well, Jenifer Lopez is extremely successful, beautiful and an amazing dancer and artist so I take the comparison as a huge compliment. If I could get a fraction of the success she has had I would be delighted!

What genre of music would you say has influenced you the most?

Many different genres have influenced me but predominantly it has been RnB and Hip Hop.

What has been your biggest “pinch me” moment so far?

It was when Simon Fuller and Kyle Hanagami (Jennifer Lopez’s choreographer) endorsed me and complimented my talent as a singer and dancer during the Now United Competition. Another high point was when Universal released my debut single and video and it was very exciting, especially when it was received so positively.

What is something you would still like to achieve?

What is the biggest challenge you face in what you do?

I think the biggest challenge currently is juggling the commitments to school work and more or less a full-time job in music – it’s a balancing act, but I’m doing it and I love it!

What advice would you give to anyone afraid to chase their dreams?

My advice would be if you have a dream follow it with all your heart and give it all you’ve got. Ignore the haters and be sure to surround yourself with positive people and a positive attitude. Work hard and never give up

In your opinion what is the future of the music industry in the Middle East?

In the future, I would love to see it produce an increasing number of global artists. There is a huge amount of talent in the Middle East and we need to think outside the box and share our talents with the world.