Turkish singer Tarkan Will Perform in Monaco This Month

One of Turkey’s biggest popstars Turkan will perform at an exclusive concert in Monaco at the Salle des Etoiles. 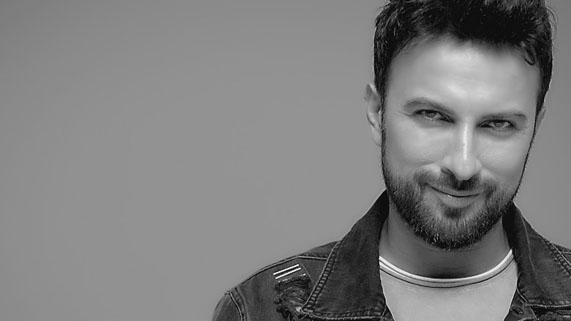 The star who has sold over 30 million records throughout the world will perform on February 15th close to the nearby iconic property Hotel de Paris Monte-Carlo situated in the Place du Casino at the heart of Monte Carlo. 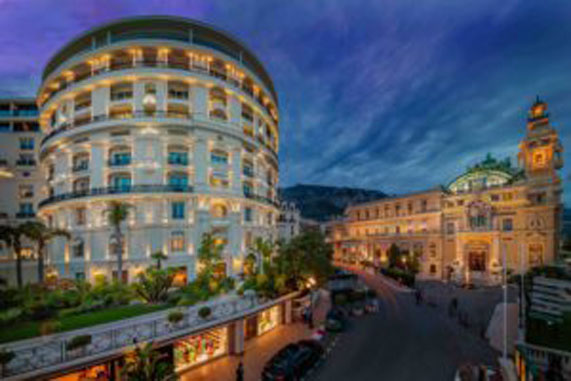 Dubbed the “Prince of the Bosphorus”, Tarkan rose to fame in Europe with his hit single “Simarik”, also known as “Kiss Kiss”. Hard to forget the incredible success of this song, which topped the charts and sold over a million copies. 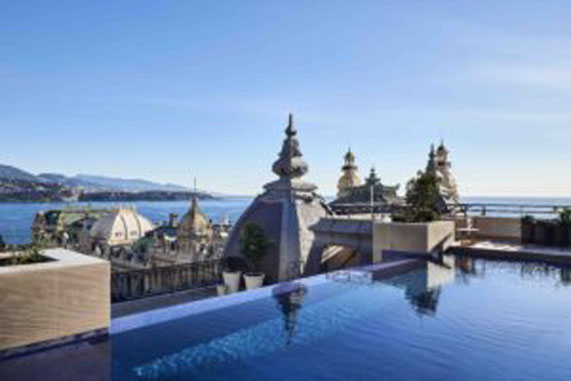 If you are heading to the city for the performance there is no better place to stay than the city’s most iconic hotel the Hotel de Paris Monte-Carlo offers guests an unparalleled experience. With five-star service to Michelin-starred restaurants to the Jewellers’ Courtyard, Opéra Garnier, Thermes Marins Monte-Carlo and much more.

Guests are invited to stay at the hotel and enjoy the performance from this global star. The show which will take place at the Salle des Etoile will include dinner and the show. Doors open at 8pm.

A Three-night stay in a sea view room at Hotel de Paris Monte-Carlo starts from 3,600AED per night. Concert tickets start at 940AED per person.

Escape To The Langham, New York, Fifth Avenue For The Holidays 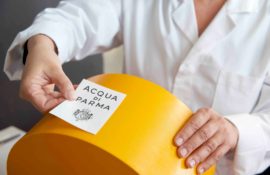