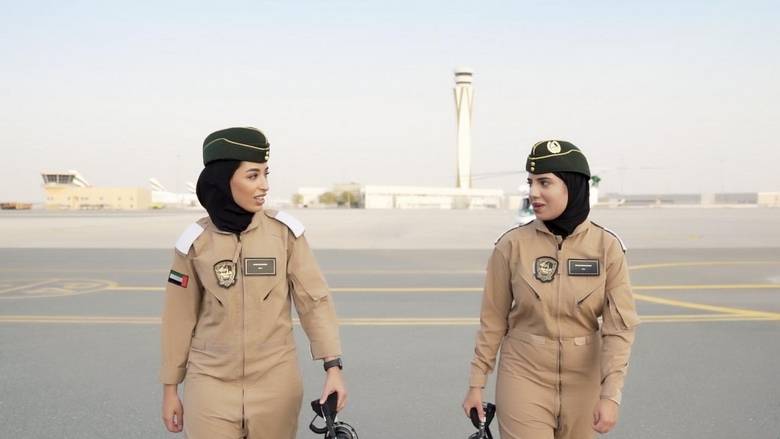 Both women joined Dubai Police in 2019 and went on to graduate from the Horizon helicopter flight academy. They also took part in a number of missions including search and rescue missions across the Emirate in order to ensure they had sufficient training for graduation.

“I’m proud to join the air wing at Dubai Police and carry out missions that would protect the public and provide its members with safety and security,” Said Dana Al Mazmi.

“We are all proud of what women have achieved in the UAE and in Dubai Police in particular,” Mohra bin Hammad said.

The two have now joined the force officially after completed all training and will continue with their duties in the air wing. 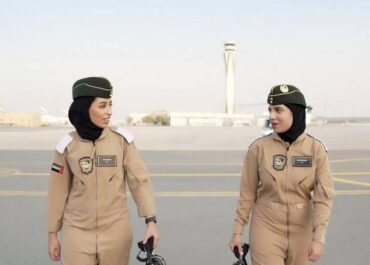 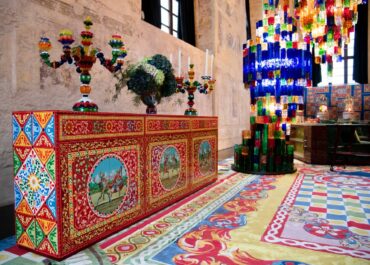 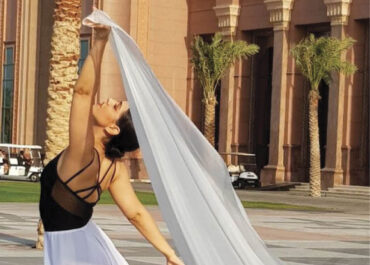 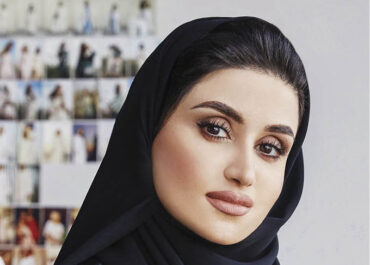 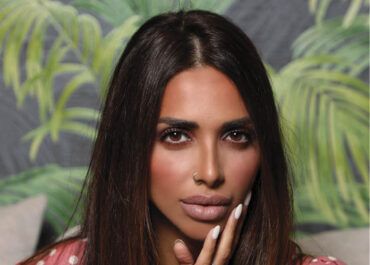 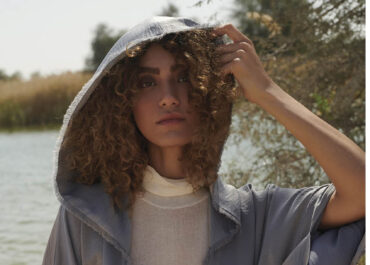 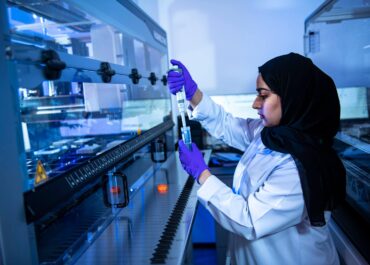 LIFESTYLE There’s a New Exclusive Package For Wo... 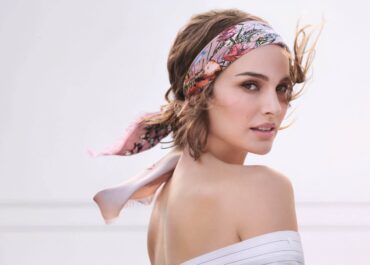 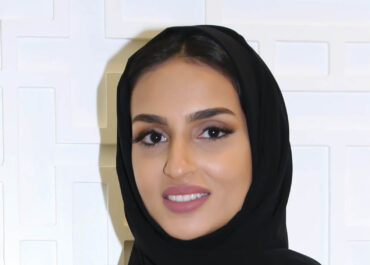 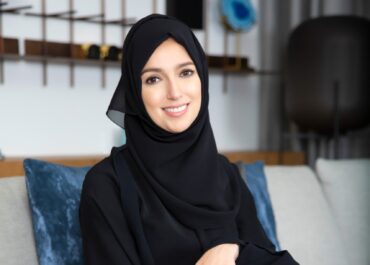 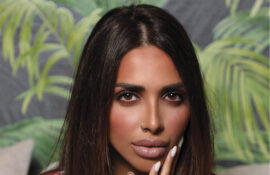 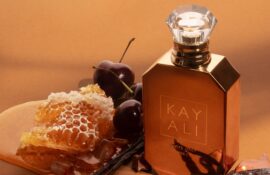 FRAGRANCE KAYALI’s New Fragrance Is Its Most Exclusive Yet August 23, 2021 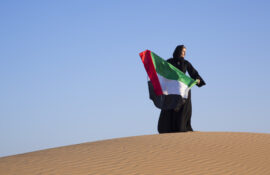 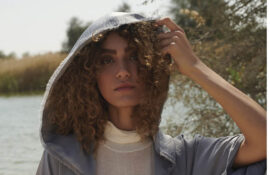