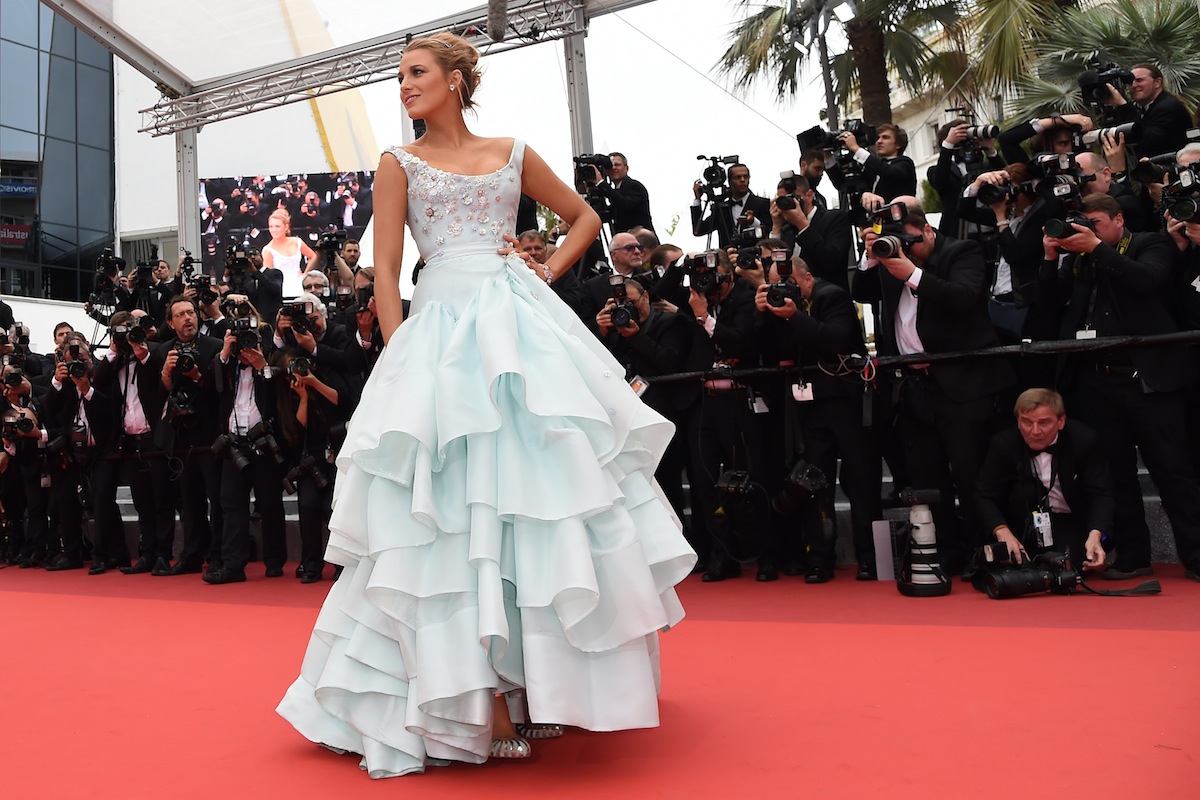 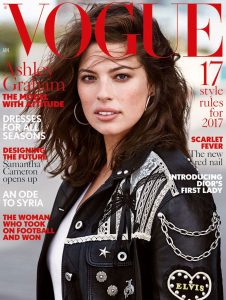 Ashley Graham Paves the way for Plus Sized Models

2016 was the year for Ashley Graham and for plus sized models across the globe. With over a decade in the fashion industry, Graham finally achieved her lifelong dream of becoming the cover girl of Sports Illustrated, fronting an issue of Vogue Magazine and she even got her own Barbie Doll! This certainly was the year of success for the stunning model, which in turn, also opened up the important and controversial debate on sizeism within the fashion industry.

Athleisure Takes Over the Runway

A trend that is reminiscent of the 1980s and somewhat of a guilty pleasure exploded across the fashion scene this year. Designers fully embraced our love for 80s spandex and retro colours and prints, creating fun and wearable collections and we also saw the likes of Balmain and Alexander Wang team up with popular sportswear brands. 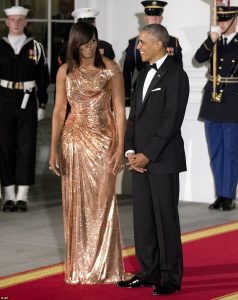 For her final White House State Dinner, Michelle stunned in a custom rose gold Atelier Versace gown. This statement farewell piece reminded us all of how Michelle Obama has evolved throughout her years as First Lady and how she will remain in our hearts as both a fashion icon and as an inspirational woman in her own right. 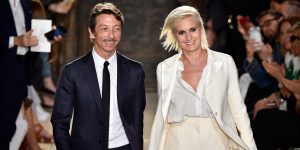 The Big Break Up

Pierpaolo Piccioli and Maria Grazia Chiuri first met in the Fendi design studio, back in 1989. Together their careers significantly progressed and they both moved onto Valentino where they remained for 9 years as co-creative directors of the brand. Known as the dynamic duo who reignited the brand after founder Valentino Garavani stepped down in 2007, the power couple were extremely profitable. Therefore it came as a great shock to the fashion world when Chiuri exited the fashion house in July and was announced as the new creative director at Dior. 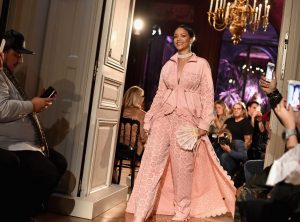 Rihanna Proves her Worth in the Fashion Industry

Her extremely successful shoe collaboration with Puma clearly gave Rihanna the confidence to showcase her talents even further as she headed to Paris to showcase her second Puma collection. Inspired by Marie Antoinette and ‘what she would imagine her to wear to the gym’ the notion seemed unlikely, however  Rihanna somehow managed to pull it off! 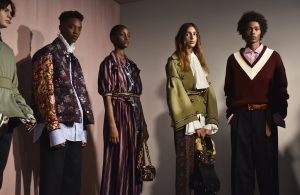 With social media taking over, fashion week changed, allowing the masses to become a part of it. With this in hand, designers took advantage of the live coverage and so the rise of see now buy now dramatically increased. Buyers could watch the shows live on their phones and shop the runway, instead of having to wait till next season – causing a real forward shift in the fashion industry. 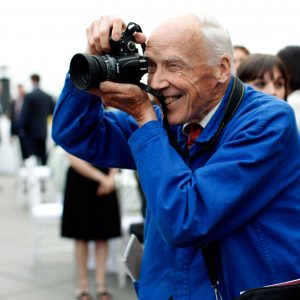 Iconic street fashion photographer, Bill Cunningham died at the age of 87. Cunningham spent almost 40 years working for the New York Times and was known for his love of quirky and eccentric fashion. Often found on his bicycle, cycling around the streets of New York with his camera, his unique eye for fashion and his passion for candid photography allowed him to become a favourite at industry events and even won him many accolades. 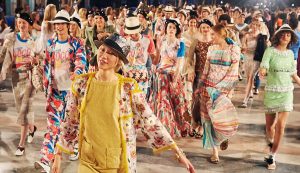 On Tuesday 3rd May 2016, Karl Lagerfeld presented the Chanel 2016/17 cruise collection in Havana, Cuba, a first for the brand. The location was a symbolic one with the runway show taking place on the Paseo del Prado, which was redesigned in 1928 by a French architect. The star studded event featured the likes of Gisele Bundchen, Kendall Jenner, Tilda Swinton and more and was a runway show that could not be topped! 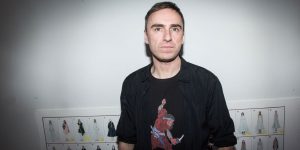 After months of speculation, Raf Simons was named as creative chief office of Calvin Klein, taking over from Francisco Costa and Italo Zucchelli. After three years as women’s creative director of Christian Dior Couture, the Belgian designer will be managing all divisions of the Calvin Klein brands under one creative vision. The news was also followed by the exciting announcement that Pieter Mulier would be accompanying Simons on his move to New York. We can’t wait to see what Calvin Klein has in store. 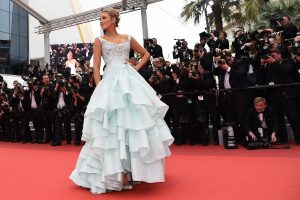 This year’s 69th annual Cannes film festival presented us with Blake Lively’s impeccable maternity style and one of our favourite red carpet looks of the year! Lively certainly had her Cinderella moment when she stunned in this exquisite, Vivienne Westwood gown at the Ma Loute (Slack Bay) premier.