Sex And The City’s Mr Big Wears a Jacob & Co. Watch As He Reunites With Carrie Bradshaw on Screen

As the Sex and the City cast reunite to film the upcoming sequel “Just Like That”, fans were thrilled to see characters Carrie Bradshaw (Sarah Jessica Parker) and Mr Big (Chris Noth) back together for a series of images posted to Parker’s Instagram page. 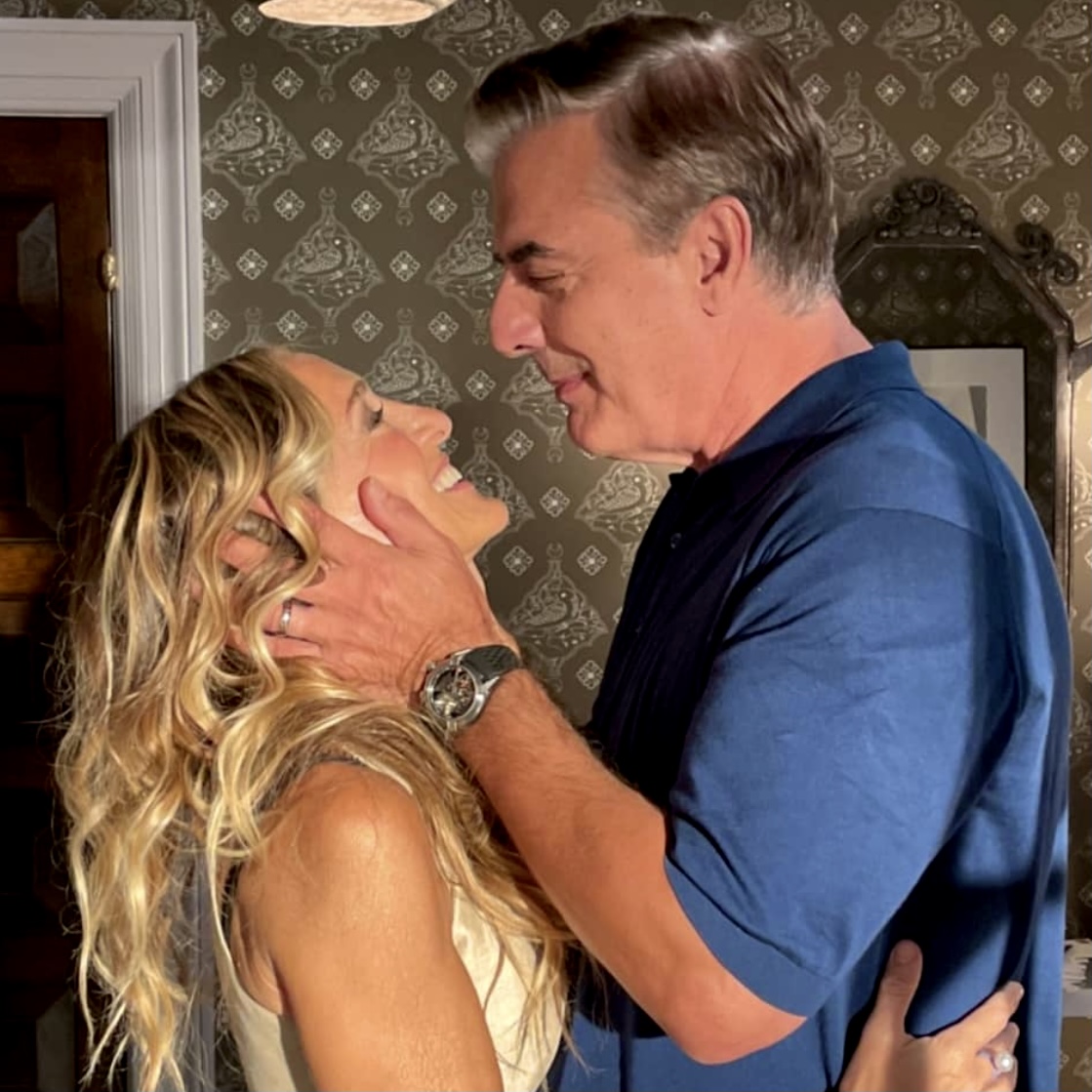 As the duo prepare to reunite on screen, eagle-eyed watch lovers were just as excited by the timepiece on Noth’s wrist in the images. Before filming actor Chris Noth paid a visit to his friend Jacob Arab, Founder of Jacob & Co. to visit the brand’s New York boutique. The American actor left with the Jacob & Co. Epic X Titanium, which he was later pictured wearing for his reunion with the actress. The watch was featured in the post by Parker on August 6th, alongside the caption “These 2. I bet they stay out late tonight.” 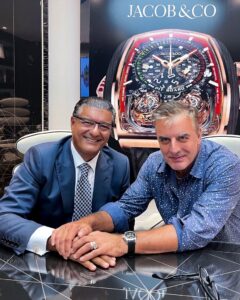 The Epic X is a bold and robust timepiece, with a skeletonized JCAM02 calibre visible through sapphire crystal on the front and back of the watch. Made with the finest attention to detail this skeletonized calibre is the result of the watchmaker carefully removing as much metal as possible from the movement watch without compromising its functionality. It is both a work of art and a product of high craftsmanship. 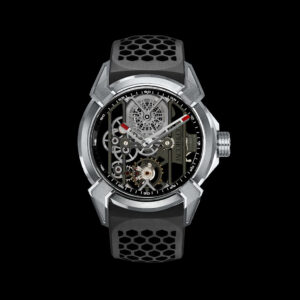 Noth’s model has a 44mm titanium case and an inner ring made of black Neoralithe, a durable material made from resin that was developed in Switzerland.