Adam Driver is the Face of Burberry’s New Fragrance

Oscar-nominated actor Adam Driver has been announced as the face of Burberry’s upcoming fragrance which will launch this August. 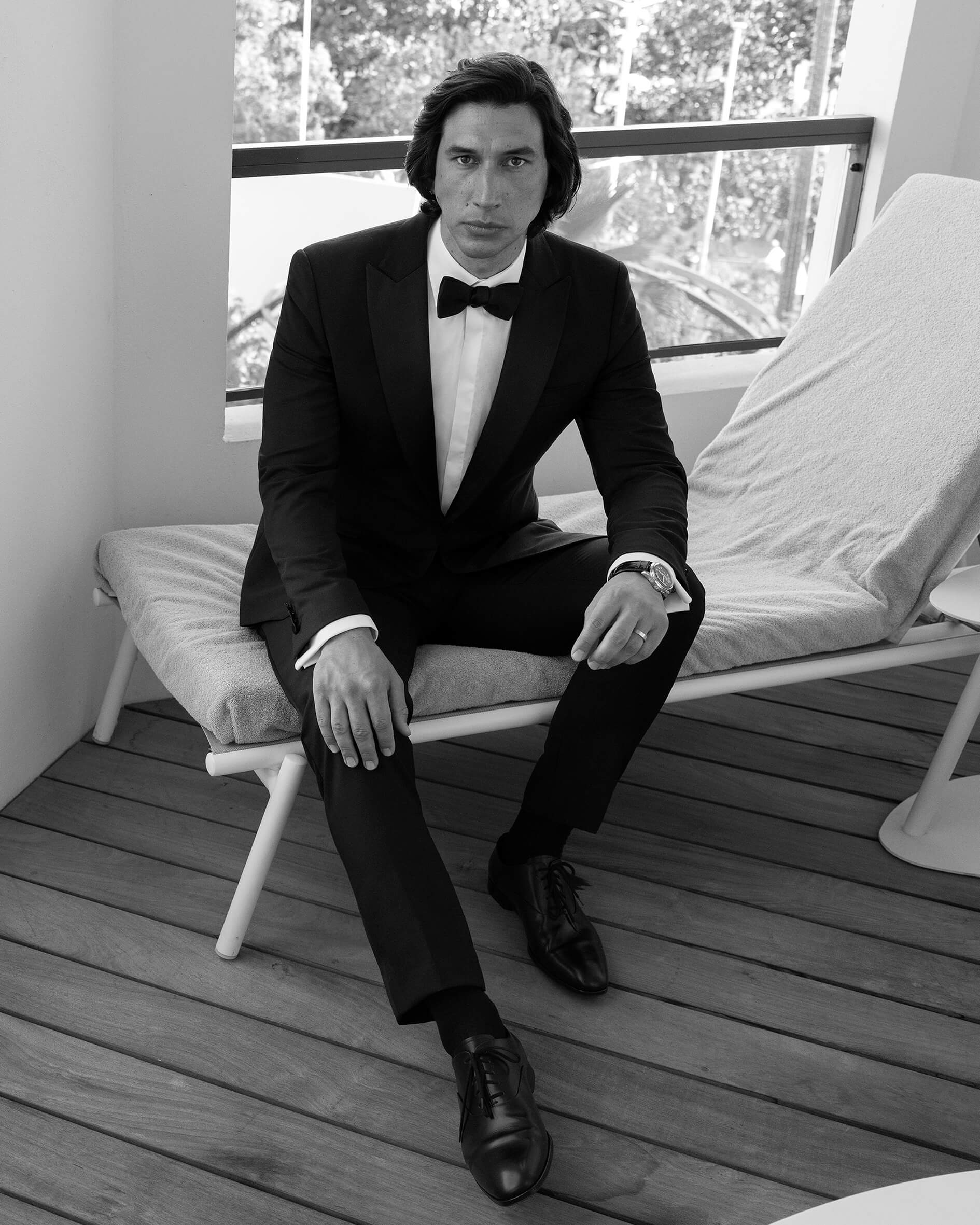 The new scent will be Creative Director Riccardo Tisci’s first fragrance for the house since he joined in 2017. 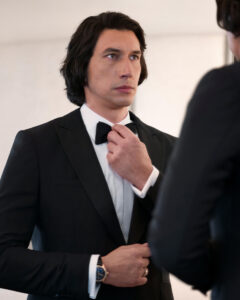 The fragrance will launch this summer with a brand new campaign starring the actor. ‘I’m very happy to be working with Burberry on this campaign, and with Riccardo Tisci in representing his first fragrance for the brand.’ Said Adam Driver. 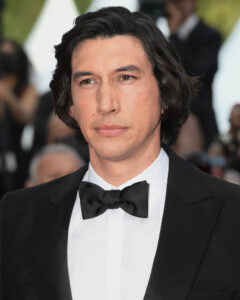