The Met Gala’s Most Daring Beauty Looks For 2019

As the Met Gala unfolded in New York on May 6th for 2019, stars such as Kylie Jenner, Ciara, Cara Delevingne and Gigi Hadid arrived on the red carpet sporting delightfully daring hair and beauty looks, from purple tresses to feather white eyelashes. 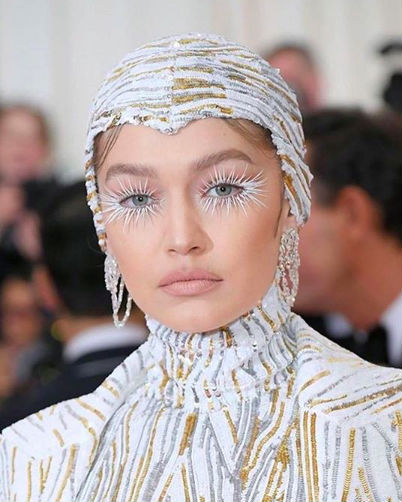 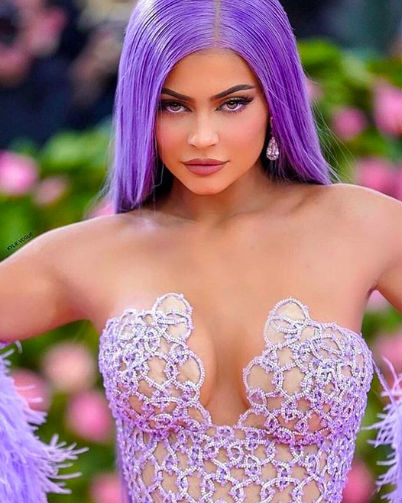 It's not the first time Kylie Jenner has opted for purple hair, but teamed with her lavender Versace dress 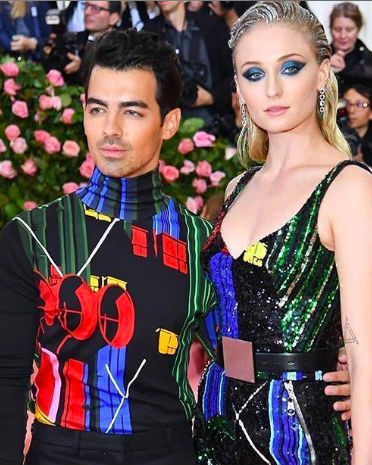 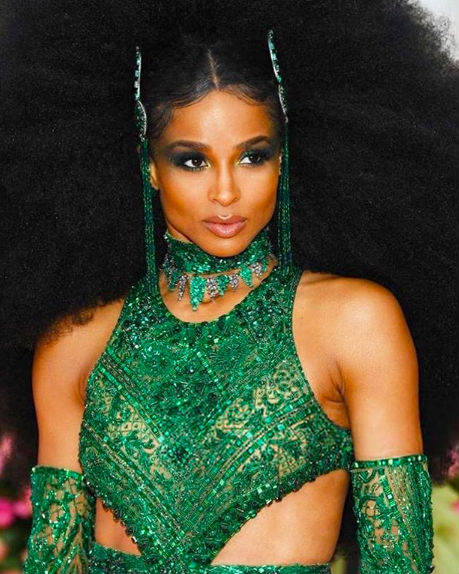 Hard to believe, but Ciara's custom made emerald dress by Peter Dundas was outshone at the Met Gala by her incredible hairstyle 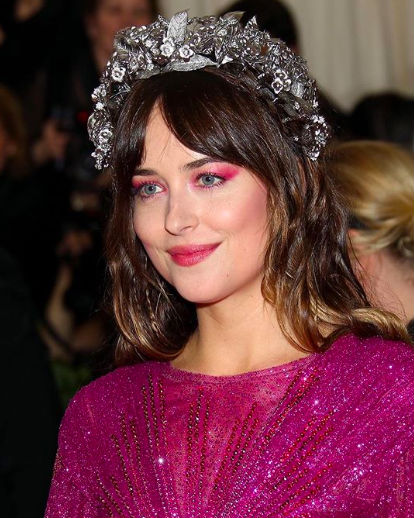 Pretty in pink Dakota Johnson wore a Gucci gown completed with a crown by the Italian fashion house, too 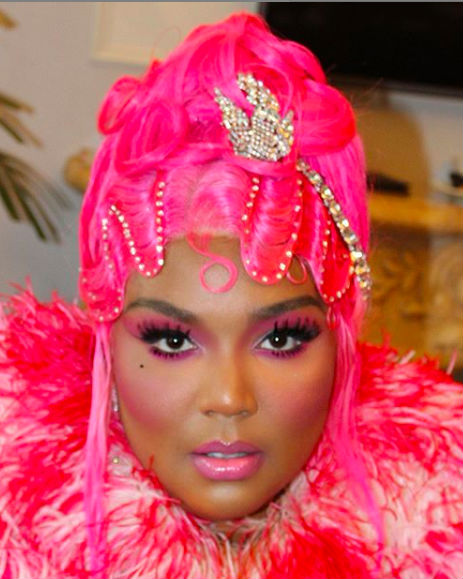 Exaggerated blush, bubblegum lips, a coat of fuchsia shadow topped off with a matching pink wig is a winning look from Lizzo for us 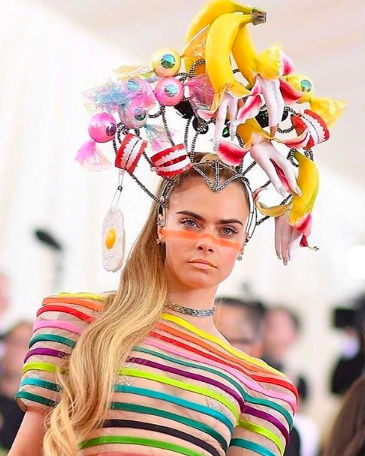 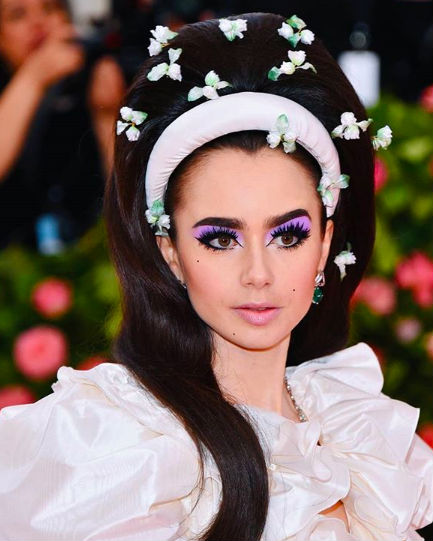 Lily Collins hair was bigger and better than ever for the Met Gala, completed with bold eyes and flower accessories 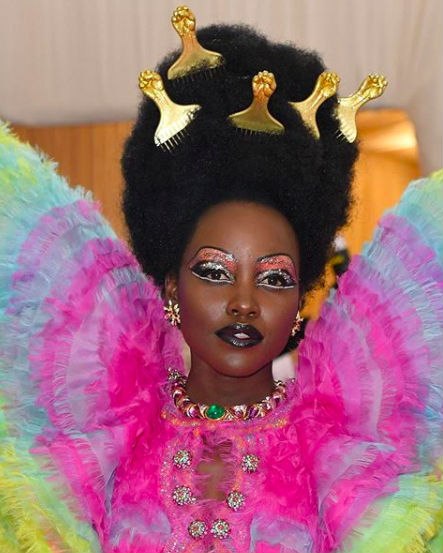 We loved Lupita Nyong'o's Versace gown, and her wild hair and beauty look really bought the image to life 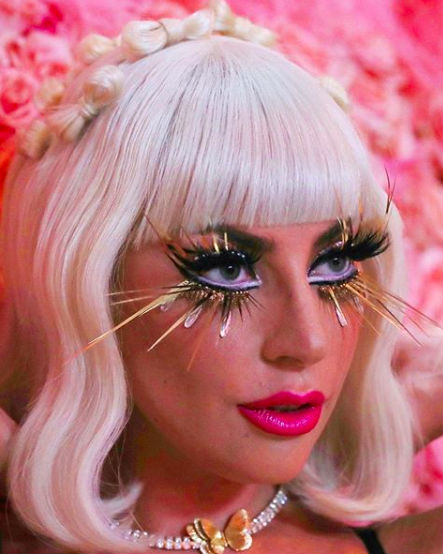 Lady Gaga is never shy of a bold look

For the Met Gala 2019, the theme was Camp: Notes on Fashion, as inspired by the 1964 Susan Sontag essay that describes camp as “love of the unnatural: of artifice and exaggeration.” Which means followers of the iconic fashion parade were treated to many of the most fabulously exaggerated outfits the red carpet had ever seen.

But naturally, the bold, full-bodied, no-holds-barred approach wasn’t limited to fashion as celebrities took to the annual benefit for the Costume Institute at the Metropolitan Museum of Art in New York. Hair and beauty also took a walk on the wild side, and we couldn’t happier about the artistic approach.

Giving as a throwback, Lupita Nyong’o’s eyebrows were drawn thinly by pencil obviously above her brow line, with the space underneath being dedicated to thick chunks of gorgeous copper glitter. The Oscar-winning actor’s hair was also something to marvel at, as gold afro combs were styled into her sky’s-the-limit fro. A perfectly fitting look for her rainbow Versace gown.

Kylie Jenner and sister Kendall Jenner both wore feathered Versace gowns, but the youngest self-made billionaire outdid her model sister by ensuring her hair matched her lavender gown for the evening. Kylie’s purple locks were poker straight and teamed with her neutral beauty look.

Take a look at some of our other favourite looks from the evening above. 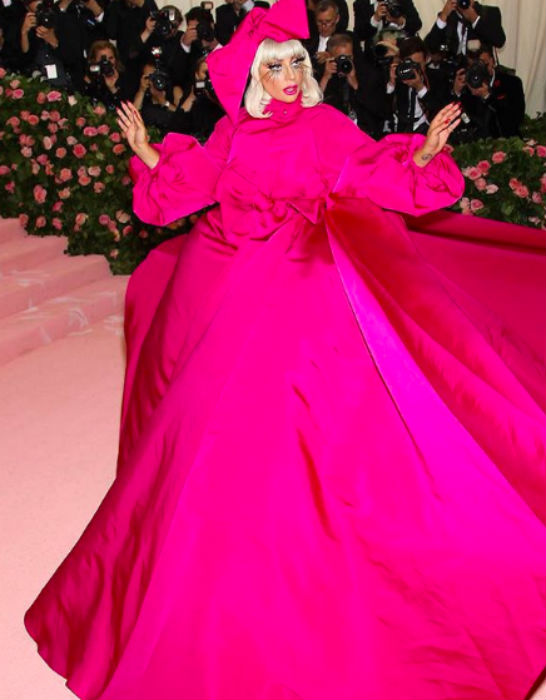 READ: The 2019 Met Gala Theme Announced With Alessandro Michele As One Of The Hosts

READ: The Evolution Of The Met Gala