It was announced in May 2019 that Ariana Grande was to be the face of Givenchy, and now the first pictures of the singer modelling the fashion house’s Autumn/Winter 2019 collection have been released. 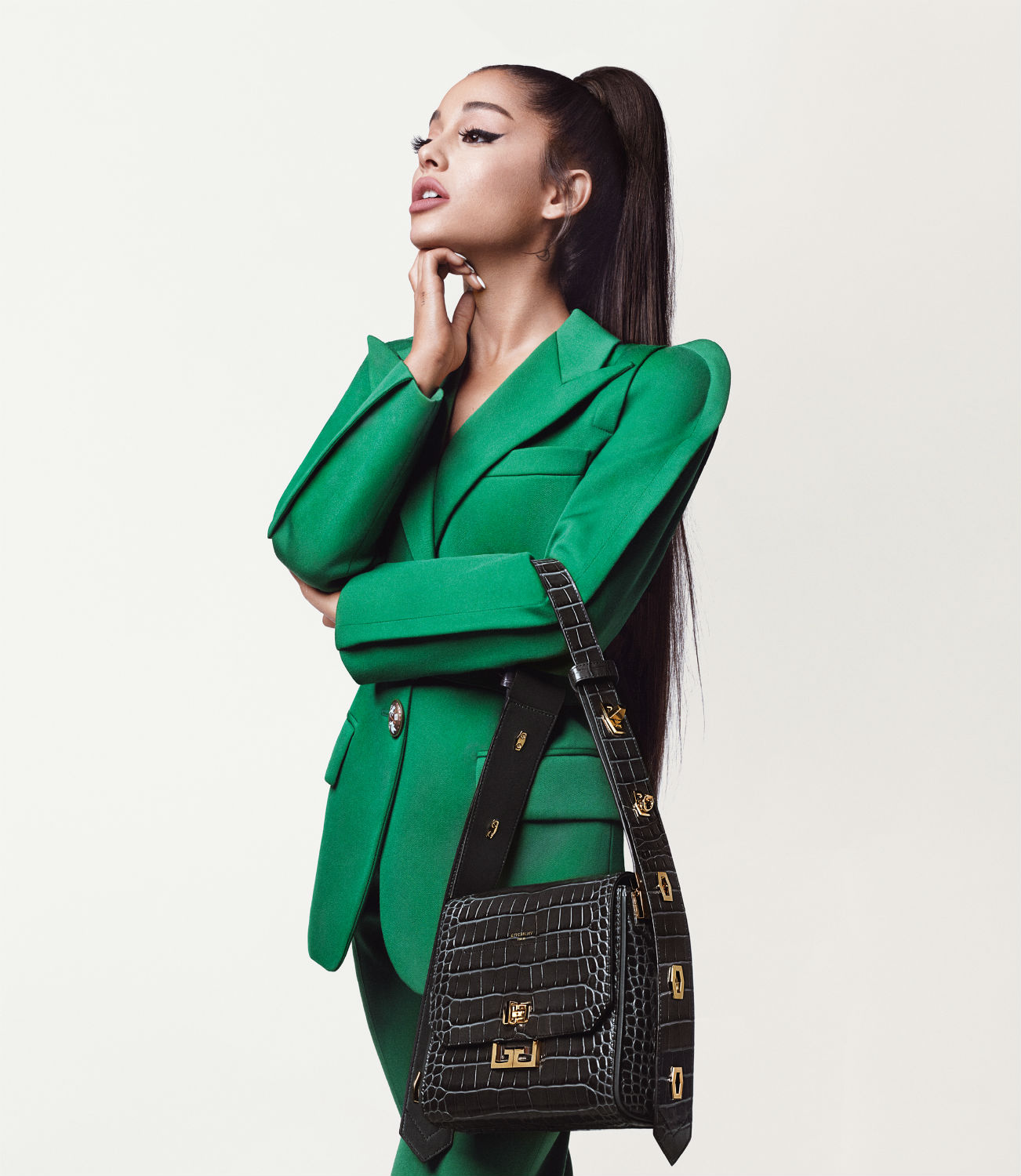 Ariana Grande posed for her first campaign with Givenchy

In her first campaign for the French fashion house, Ariana Grande posed for a series of striking portraits wearing key items from Givenchy‘s upcoming collection.

The Thank U, Next singer posed in a pleated-floral print dress, sophisticated tailored ensembles and dramatic off-the-shoulder evening looks.

One of the most striking looks from the Arivenchy campaign saw the 26-year-old pose with her signature sleek ponytail wearing an emerald green suit from the AW19 catwalk. She clutched this season’s statement bag from the designer, the Eden, that was created in line with Clare Waight Keller’s Winter of Eden collection. 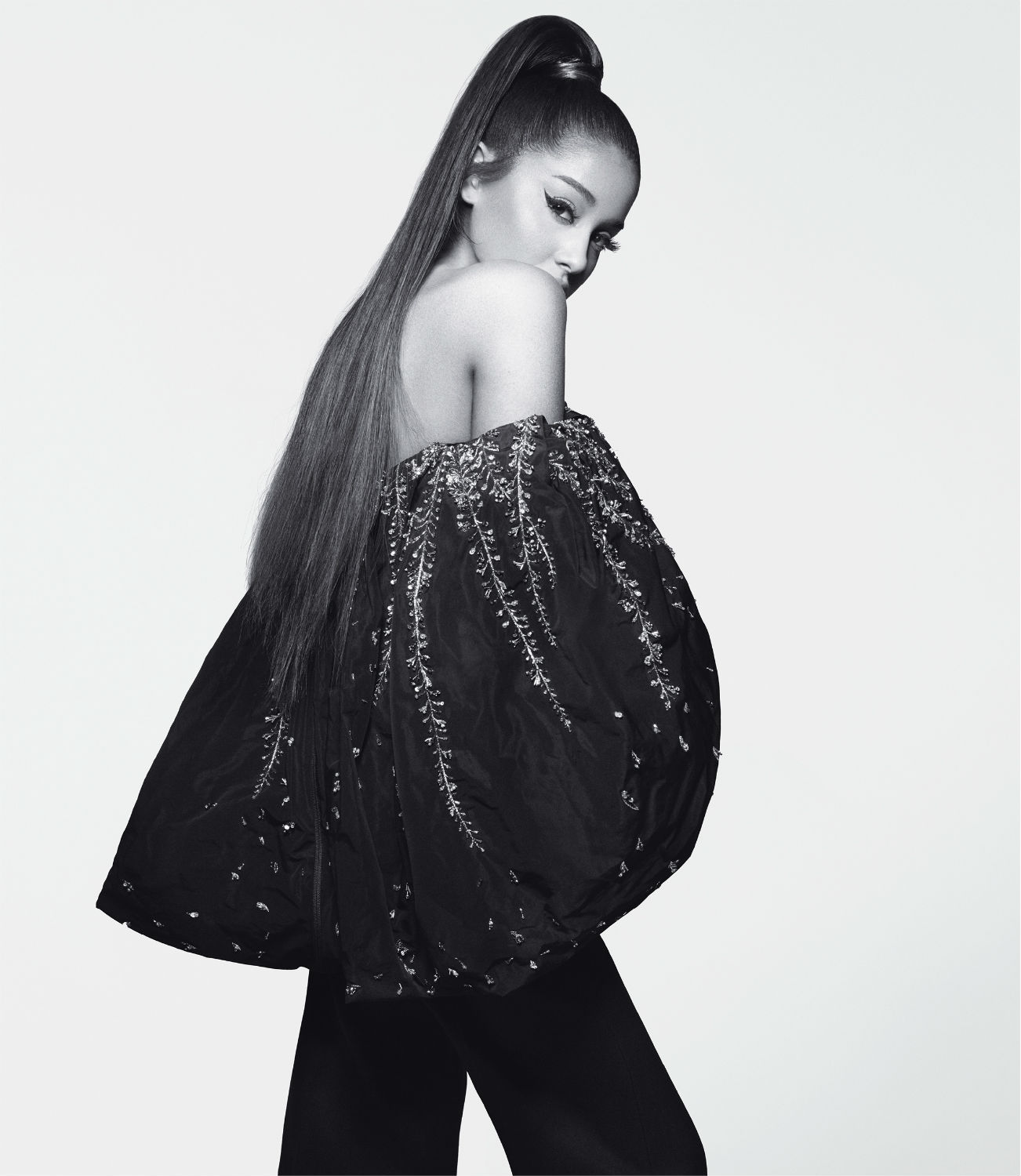 The Arivenchy campaign has finally dropped

Shot by photographer Craig McDean, the images were shot in the style of portraits favoured by the Maison’s creator Hubert de Givenchy, who called the style “the Givenchy sitting”.

Previously on the news that she would join the house, Ariana said: “I am so proud to be the new face of Givenchy. It is a House I have forever admired and to now be part of that family is such an honour. I love this clothing and the confidence and joy it brings to the people wearing it.

“Not only is the clothing timeless and beautiful but I’m proud to work with a brand that makes people feel celebrated for who they are, and unapologetic about whatever they want to be.” 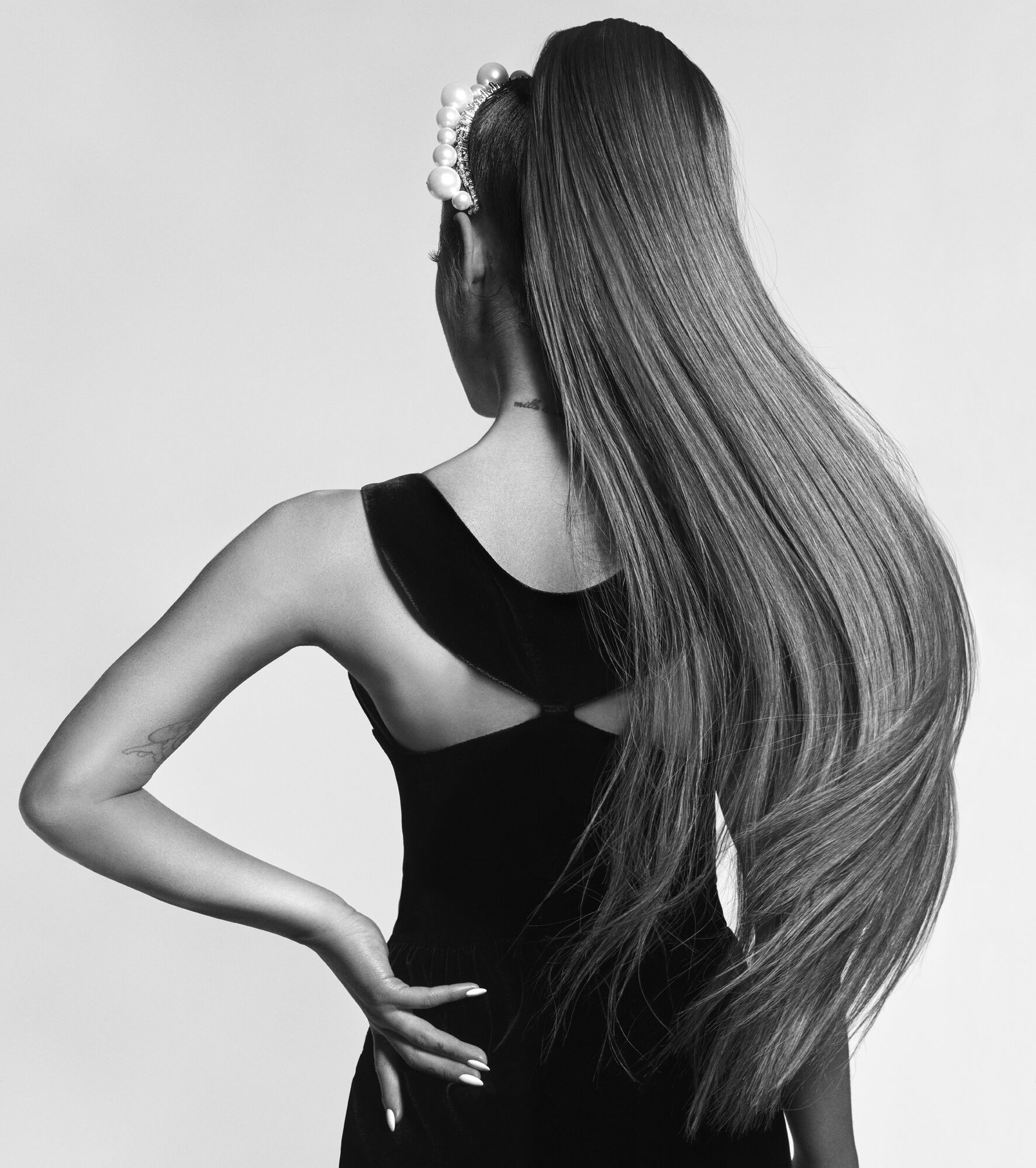 Ariana Grande has joined the Givenchy family for its FW19 campaign

Ariana Grande Is Now the Face of Givenchy, and Here’s Why She Deserves the Role