Happy Moments: You Can Finally Take a Glimpse at Tod’s Collaboration With Designer Alber Elbaz

Tod’s announced a collaboration with Alber Elbaz earlier in the year, and finally, the shoe expert has revealed a glimpse at the collaboration titled Happy Moments. 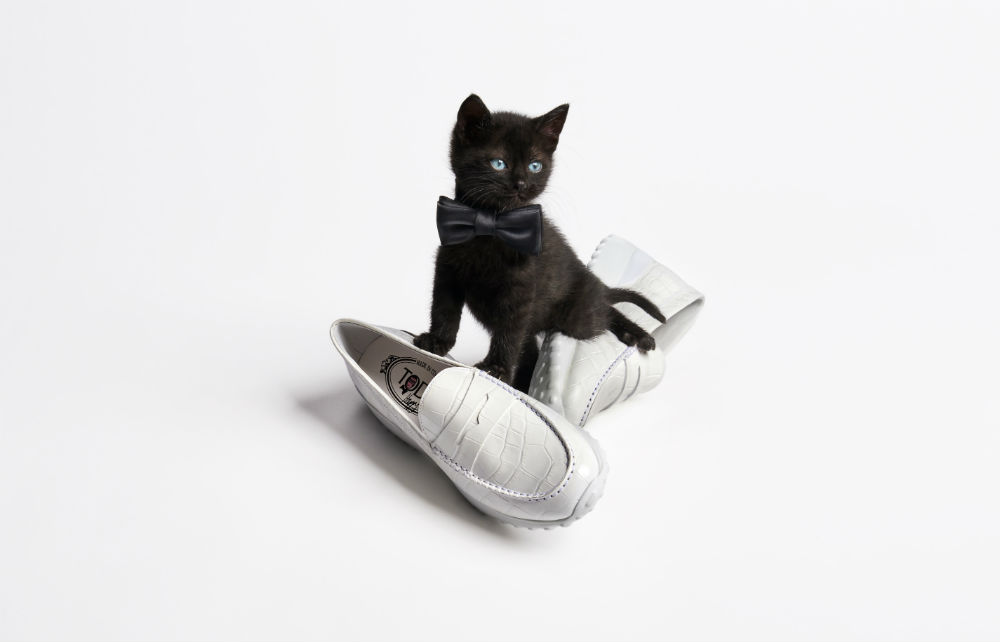 After months of waiting to see what Alber Elbaz X Tod’s might look like (the former Creative Director of Lanvin had teased sketches on social media) we can finally take a look at the edit. 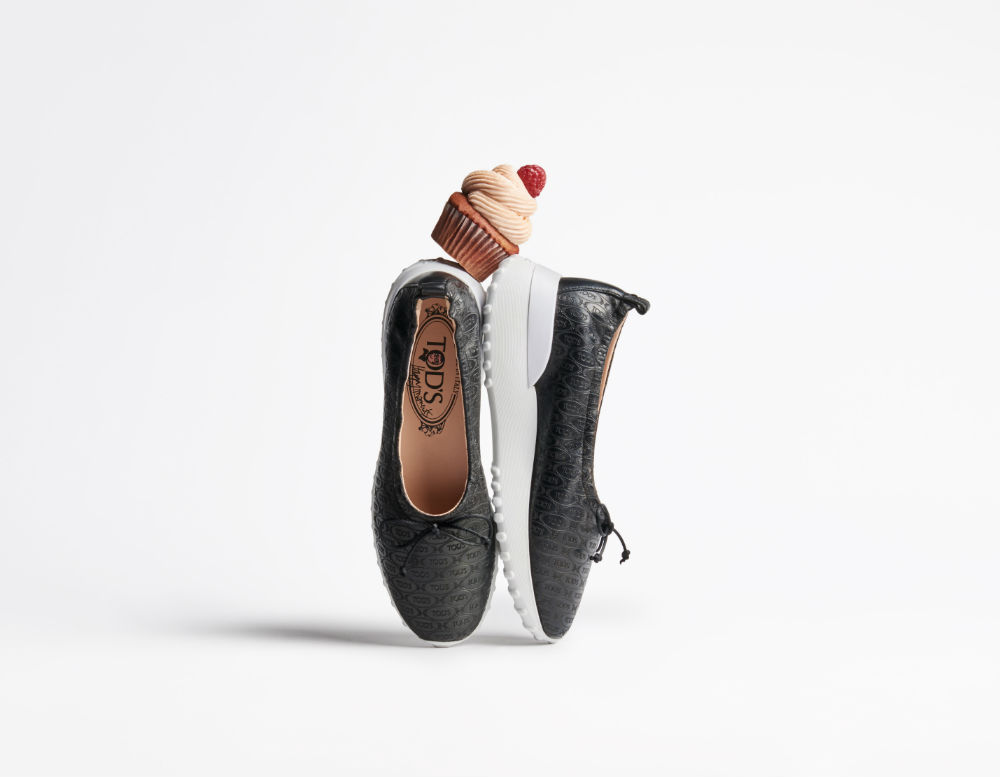 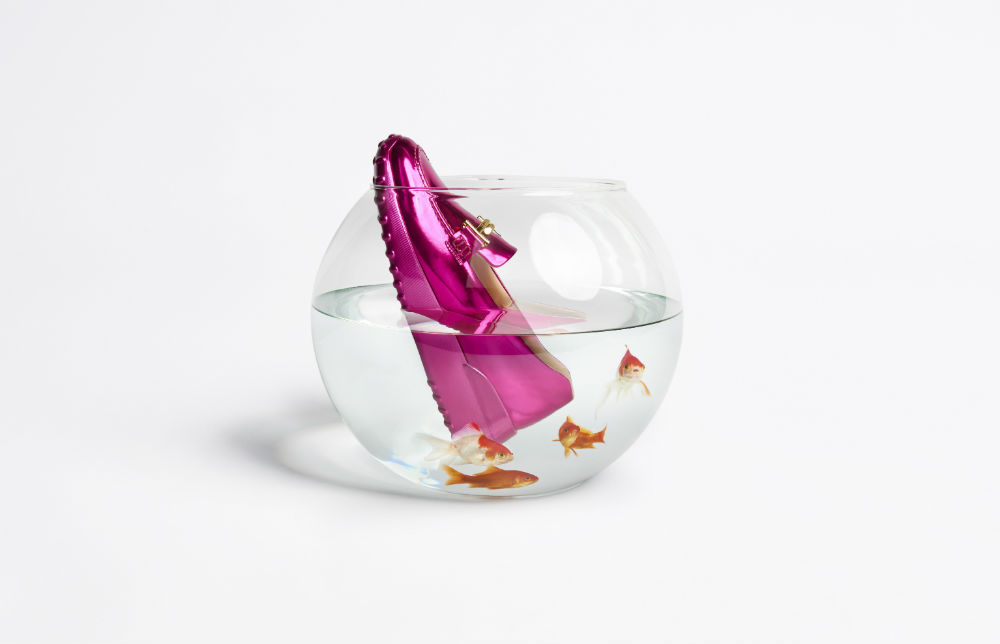 The collection is called Happy Moments, and each item reflects a different joyous occasion, from birthdays to having a dance to yourself.

The Israeli designer used Tod’s driving show as his starting point on the collection, updating it to fit with the new era of Tod’s wearers. The collection includes bags as well as the iconic shoe shape. 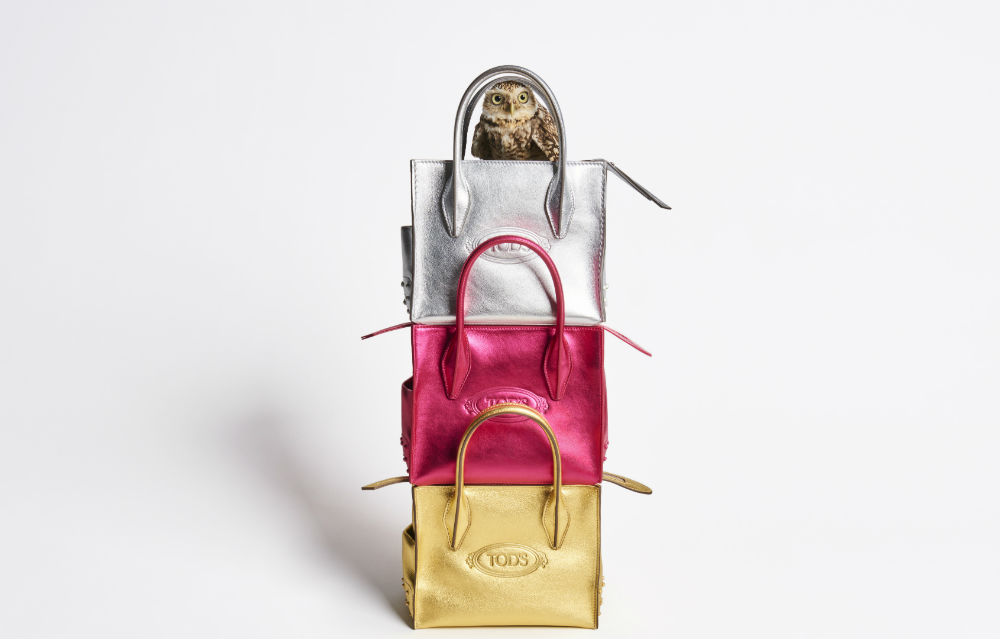 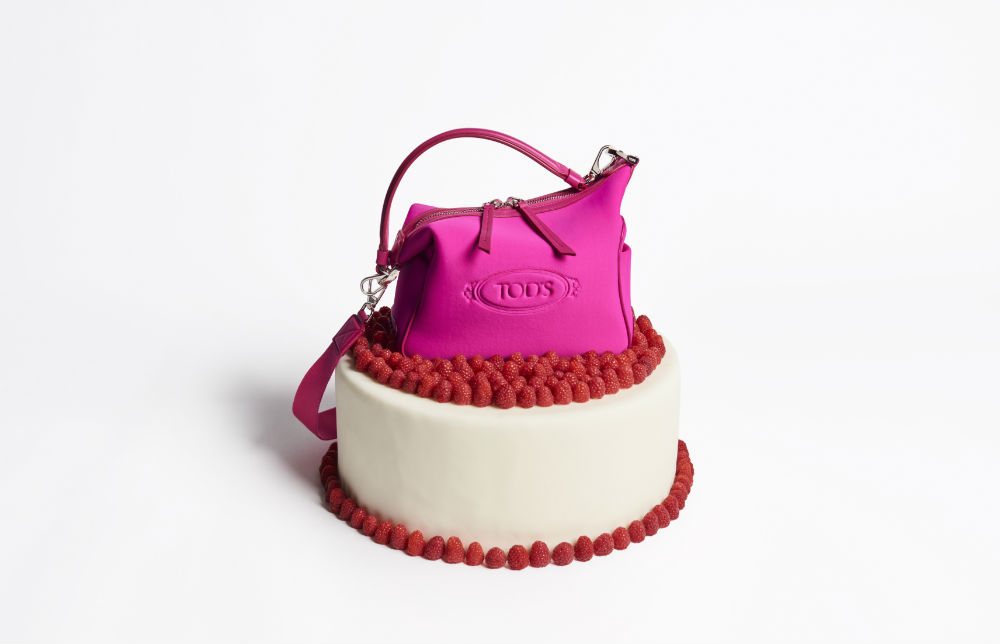 Previously, the Italian shoemakers said on the project: “Tod’s is pleased to announce the collaboration with Alber Elbaz – one of the most visionary designers of our time, who interpreted the world of Tod’s accessories with his unmistakable creative genius.”

We can’t wait to see more from the duo. 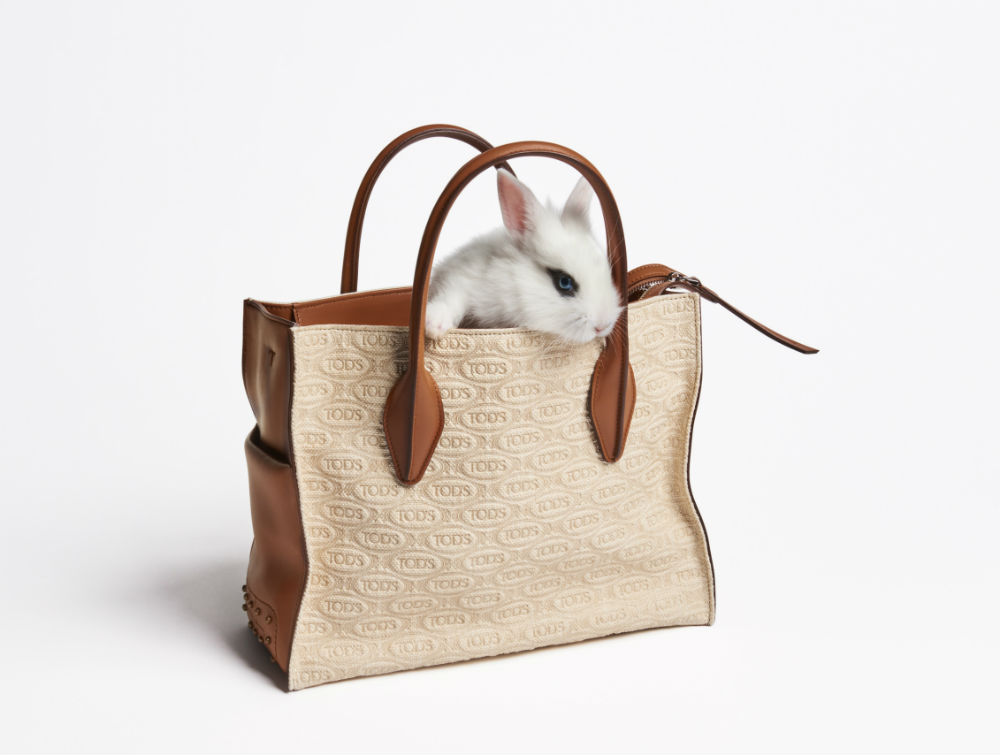 Andrea Incontri to Cease Position as Creative Director at Tod’s

Tod’s Teams Up With Designer Alber Elbaz On Exclusive Collection