True to D&G style the latest campaign features multiple models, set amongst some of Milan’s iconic landmarks. The city, which has a special place in the heart of the brand, was the birthplace of Dolce & Gabbana as well as the place where the two designers Domenico Dolce and Stefano Gabbana first met. 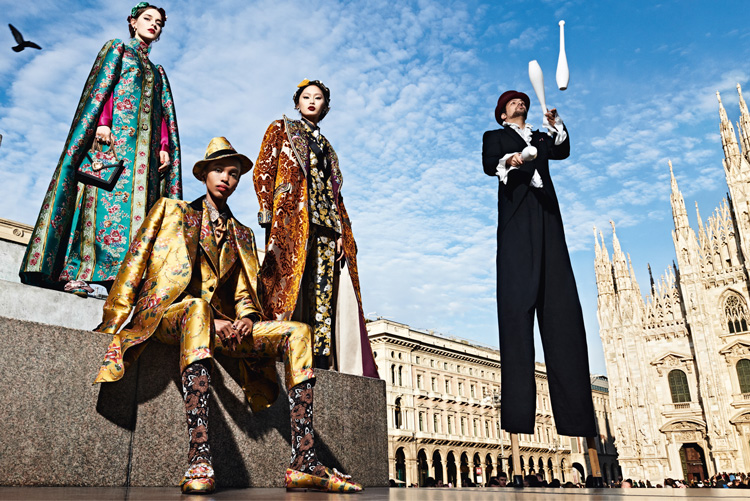 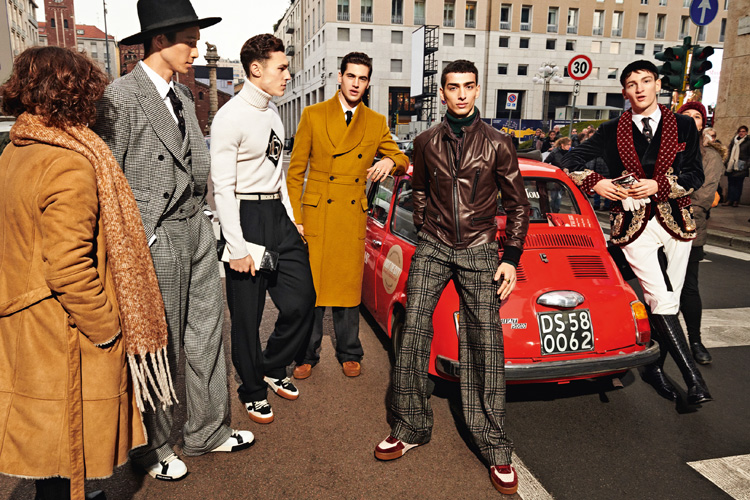 The campaigns for men and women are shot in the fashion capital’s glamorous downtown by photographer Branislav Simoncik, someone who is no stranger to the house having previously shot the SS19 campaign. 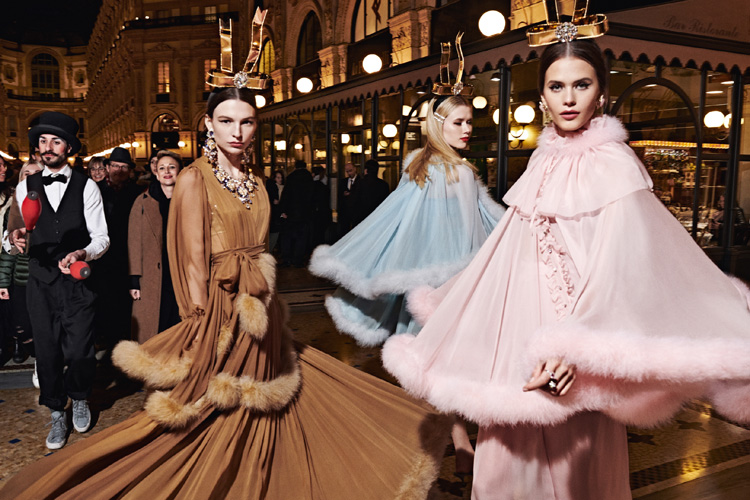 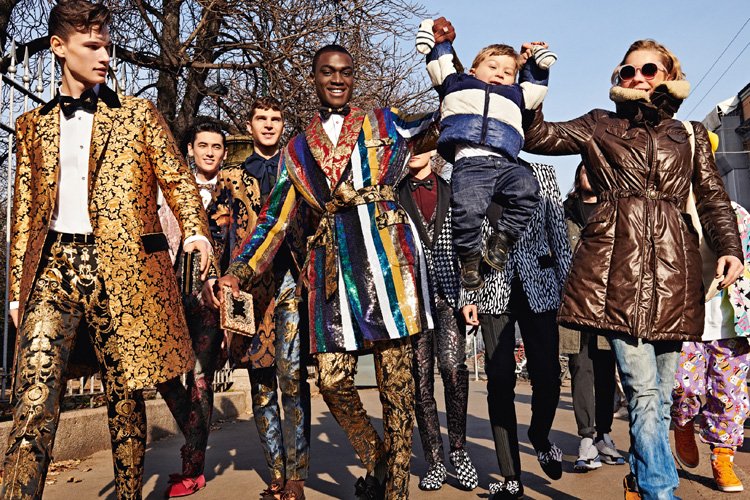 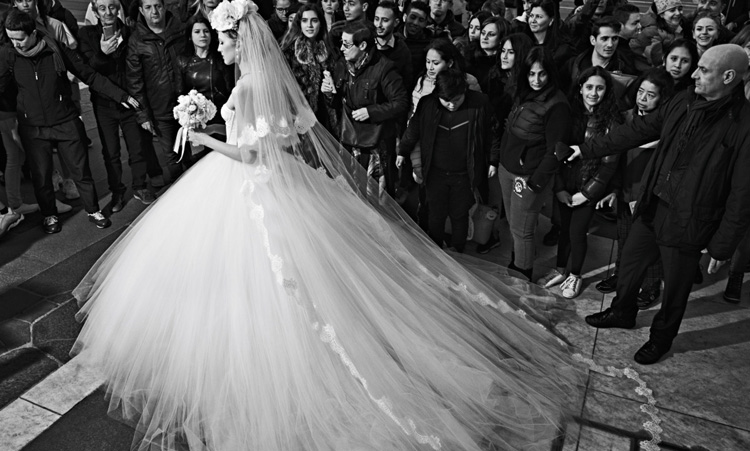 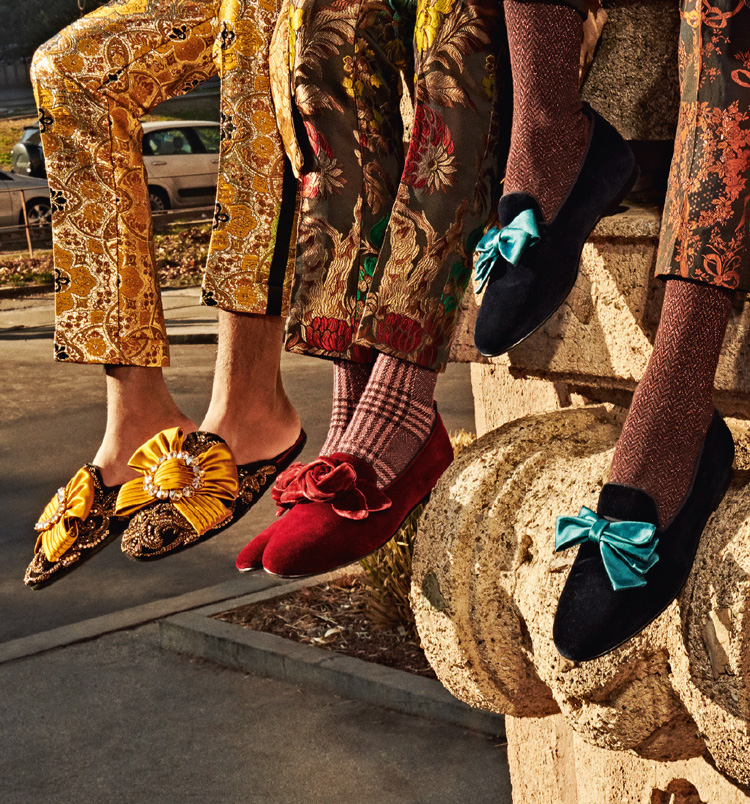 The fall/winter collection celebrates the signature styles and skills that the designers have developed over their 36 years of working together and in turn celebrates beautiful Italian craftsmanship – from brocade to men’s tailoring to sequins to leopard print, this season’s offering brings together all the signatures of the brand, so it makes perfect sense to shoot the campaign in the home of the house.