Paris, Milan and New York Fashion Weeks Will Return From This Month

When the coronavirus pandemic hit the fashion world was left wondering what would be the future of traditional fashion weeks? 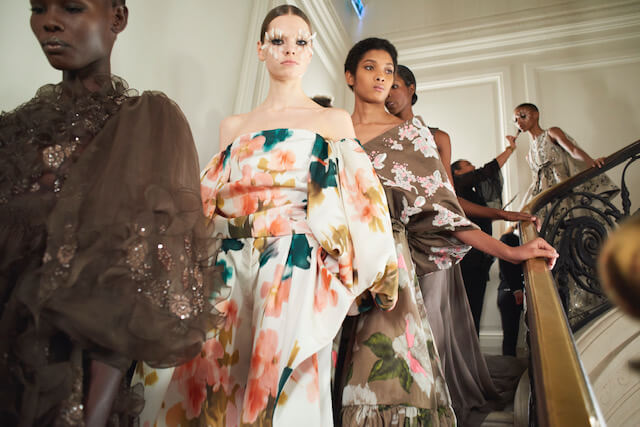 But now, as brands are trying to get back to some kind of normality many have decided to go ahead with presentations, either in a virtual manner that will be broadcast across social media channels or as a physical show but on a much smaller, safer scale.

It was announced earlier this week that New York Fashion Week will go ahead this September but it will be shortened to just three days. The Council of Fashion Designers America declared that the Spring 2021 shows will take place between 14th and 16th September. While the schedule hasn’t yet been released yet, a number of designers including Marc Jacobs and Michael Kors have already declared that they will not present this season, however, the CDFA is offering digital resources to designers to encourage shows to go ahead. 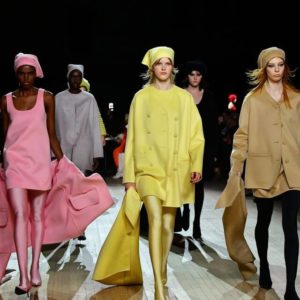 Dior revealed last month that it would be moving forward with its planned Cruise 2020 show in Italy. The show will now take place later this summer and will be a physical presentation that is also broadcast live digitally. Pietro Beccari CEO of Dior explained some of these reasons for going ahead with the show including how “nothing carries emotion like a real, live fashion show.” And that the House wanted to send “a message of support, hope, optimism and rebirth after this period of difficulty.” The final reason was to give tribute to the local artisans that the brand has collaborated with for this collection. 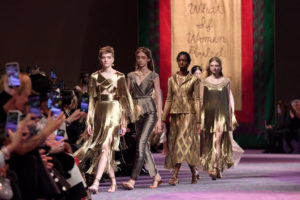 The scheduled Haute Couture Week in Paris will also go ahead this month but in a very different way, with many brands including Valentino, Dior, Ralph & Russo and Georges Hobeika are choosing to host virtual shows that will be broadcast live to the audience over social media channels. 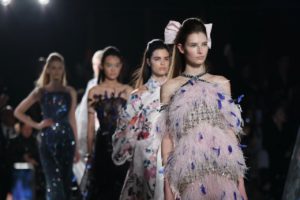 And finally, Milan Fashion Week Men’s kicks off later this month with brands including Etro and Ermenegildo Zegna again choosing to host presentations both physically with a reduced audience, as well as broadcasting live across the world.

This all raises the question of what the future of fashion weeks will be? The physical presence seems to be becoming more exclusive – perhaps going back to the shows of some years ago when only a few selected guests were invited – but at the same time, virtual platforms will open out the shows to all – making them more accessible and instantaneous. As we move forward with the “new normal” it’s likely the concept of the traditional fashion show will change for good but only time will tell.

Federico Marchetti Joins The Giorgio Armani S.p.A Board of Directors

Discover The New Icons of Cartier