As it approaches the end of its ten-year tenure, a Zenith Collectors’ edition will hit the market with only a limited number for true car collectors to snap up. 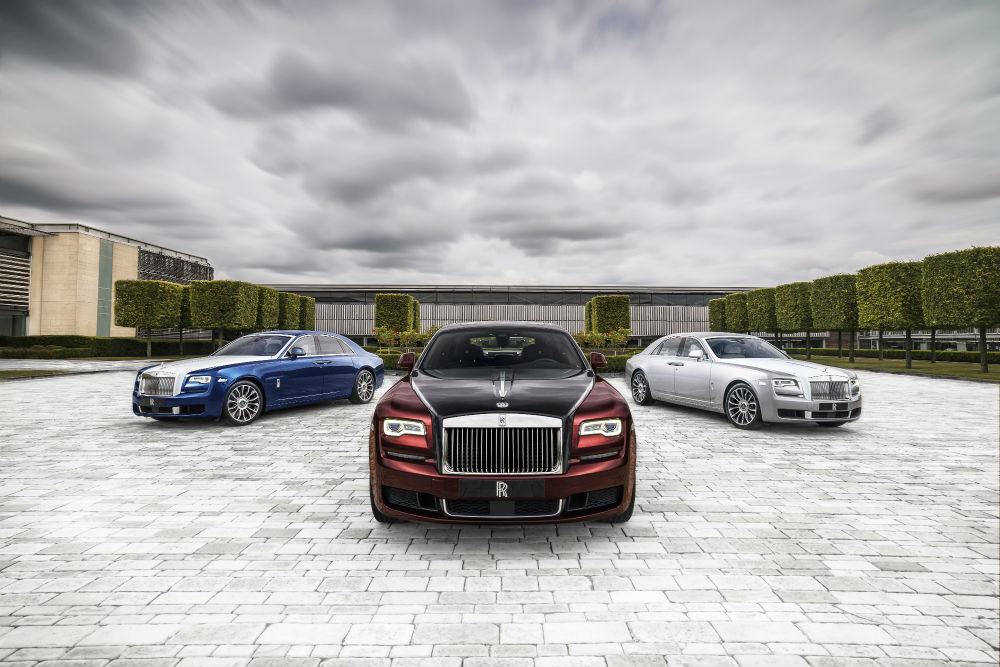 First being previewed in 2009, the Rolls-Royce Ghost concept 200EX has enjoyed ten years as a luxury sedan bringing together both the heritage and prestige of the iconic carmaker’s century-old Silver Ghost with the best of modern innovation.

But as the 1906-established company says goodbye to the model in order to take the next step in their evolution, it’s being sure to see of the motor with a bang.

For 2019, a limited edition will be created titled the Ghost Zenith, and there will only be fifty of the collectors’ editions on the road.

The model will celebrate the timeless elegance of a nameplate that has become the cornerstone of contemporary Rolls-Royce Motor Cars. In true keeping with its name, the Ghost Zenith Collection will feature the highest levels of Bespoke ever seen on a Ghost Collection car.

Some of the stand out new features will include ingot made from 2009 Ghost concept 200EX commemorated in Ghost Zenith’s interior, blueprint inspired artwork depicting technical data of 200EX engraved on the centre console and illuminated door pockets accent architectural elegance of the interior. 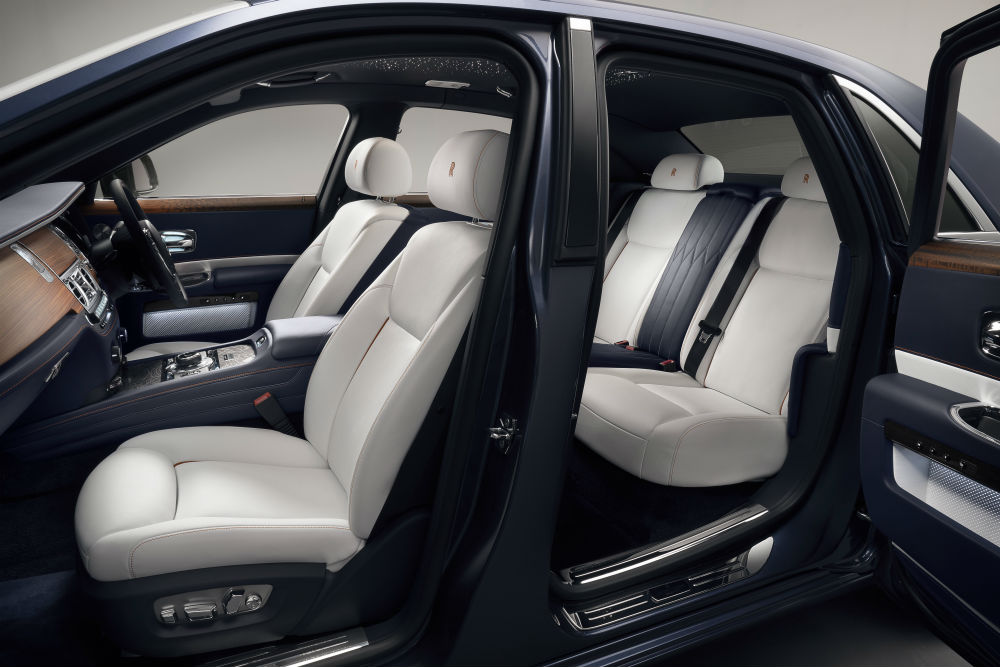 Such an occasion has only occurred previously when an equally limited number of Phantom VII Zeniths were created in 2016 to celebrate the end of its extraordinarily long and successful reign. They become sought after collectable almost immediately.

Torsten Müller-Ötvös, Chief Executive Officer, Rolls-Royce Motor Cars, commented: “The Ghost Zenith Collection presents an entirely forward-looking study of the unique characteristics that have seen Ghost ascend to the status of the most progressive super-luxury saloon ever conceived.

“This unique Collection provides patrons of the marque with a rare opportunity to own a motor car truly evocative of our time. Ghost is the most successful Rolls-Royce ever created and the Zenith Collection marks an important milestone in our modern history.” 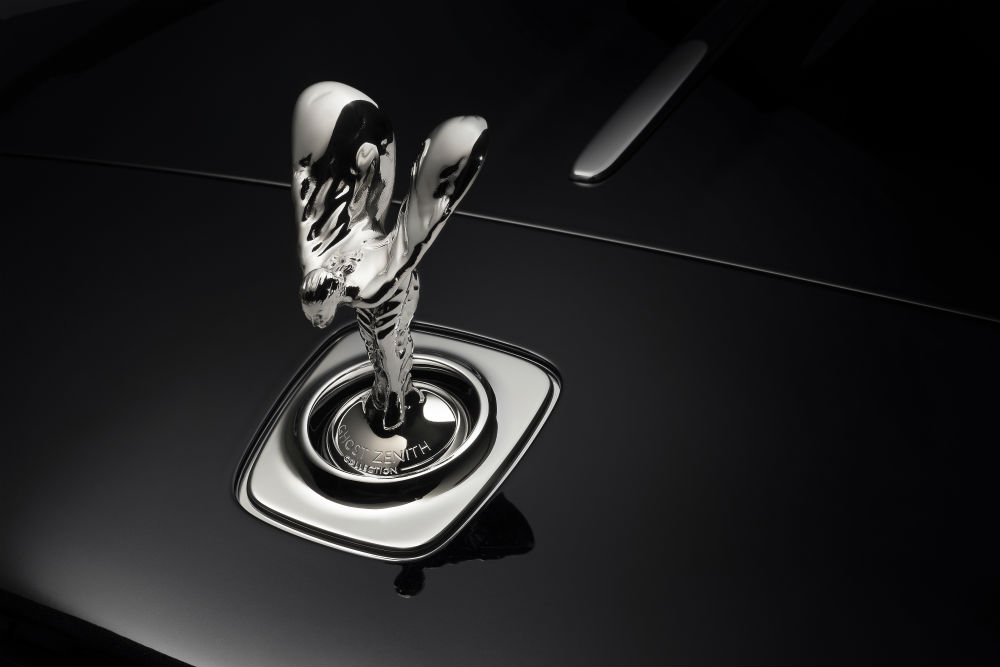 Have You Visited This UAE Location That Is Among the World’s Most Instagrammed?